The CW has released a brand new promo for the seventeenth episode of The Flash season five, titled ‘Time Bomb’ which sees Nora finally telling her father and team Flash who she’s been secretly working with on the side. Barry is clearly upset as we see him crying, as well as Sherloque sitting in Eobard’s wheelchair, discovering a secret compartment…

Here’s the official description from The CW: “NORA DECIDES TO TELL BARRY AND IRIS THE TRUTH ABOUT THAWNE – Team Flash finds out that a suburban mom named Vickie Bolen (guest star Catherine Lough Haggquist) is in danger and they race to save her. Upon meeting her, they discover she’s a meta-human who is hiding her abilities from her family. Barry (Grant Gustin) encourages Vickie to share her secret with her family, which makes Nora (Jessica Parker Kennedy) realize she needs to come clean with her parents about Thawne (Tom Cavanagh).” 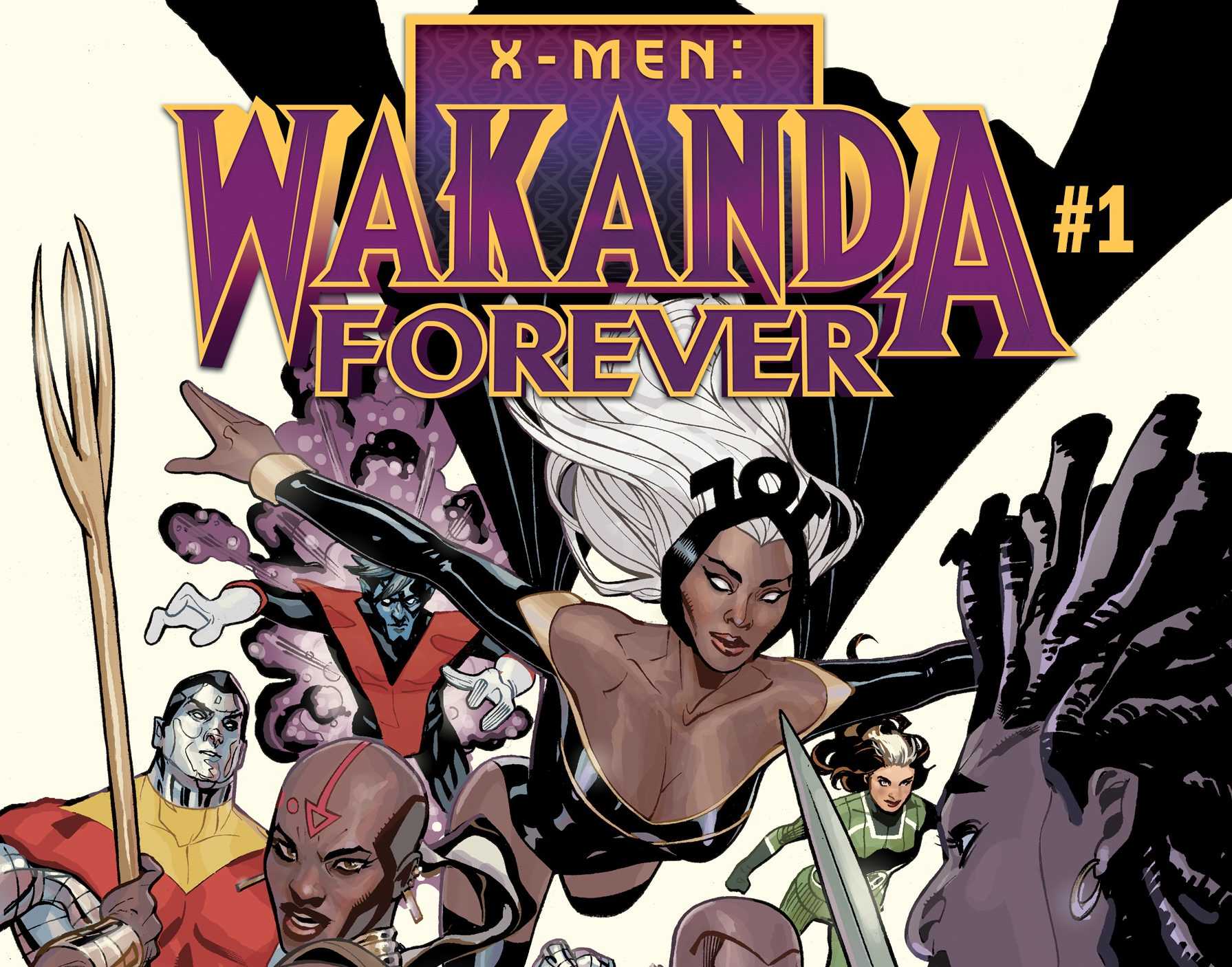