The Flash S4E21 ‘Harry and the Harrisons’ Review

We’ve all heard the saying ‘keep your friends close and your enemies closer’ – well that resonates throughout this week’s episode. Amunet Black is called in by the team for help. Clearly they are desperate! It was great to have Katee Sackhoff back this week and it was fun to have her take more of a lead role. She really plays the character so well that you flit between loving her one minute and loathing her the next.

Caitlin has ulterior motives for wanting to get Amunet on side, as she’s loosing her composure over the frustration of not being able to bring Killer Frost back. She recalls Amunet previously using a splicer on her to separate her from her alter ego and wants to use it again for the reverse effect. She soon finds out that the splicer was used as a placebo and rather than feel disappointed, she’s empowered in the knowledge that she has the ability in her to switch her frosty friend on and off – she just has to figure out how to do it. 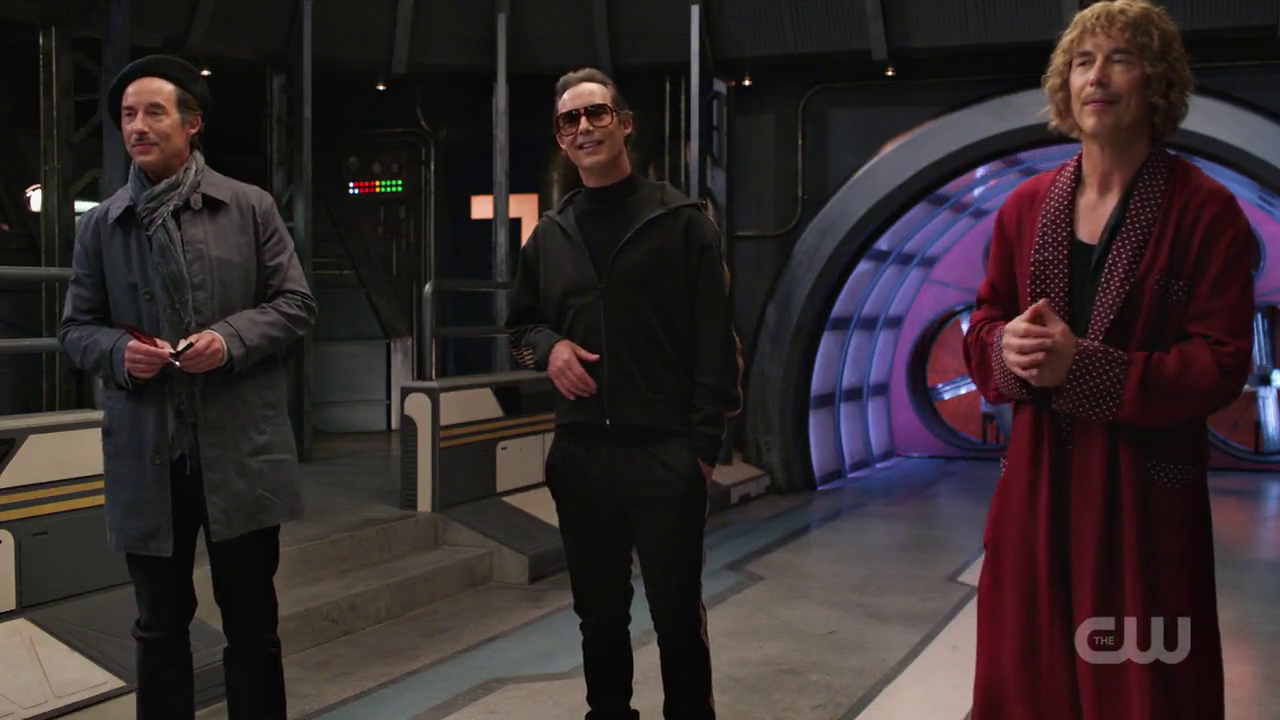 As you might guess from the episode title, Harry (and Cisco) summon a new council of Harrions to help him regain his intelligence. They may be reject Harrisons but they actually help and by suggesting that Harry puts himself in DeVoe’s shoes he comes to realise that the way to hit DeVoe where it hurts, is to get to Marlize. Tom Cavanagh is superb once again in playing different versions of his character. How impressive are his accents!!!

Iris decides she wants to run an article exposing DeVoe and his plan. Although he initially disapproves, Barry eventually gives Iris the go ahead. It works in their favour as members of the public show their support by sharing sightings of DeVoe throughout the city. He can run, travel through portals, control things with his mind and stretch really really far behind the sofa BUT he can’t hide anymore. 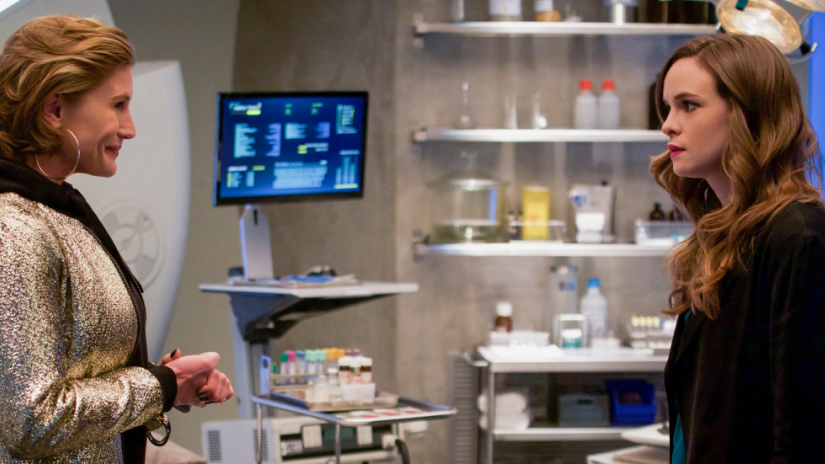 The impossible task of stopping DeVoe is beginning to appear a little more achievable now. It may seem like they’re scraping the barrel for ideas but keeping things more simple is a tactic which is working for team Flash. Armed with a specially moulded shrapnel bomb from Amunet Black and the support from the people of Central City means things are definitely looking up. 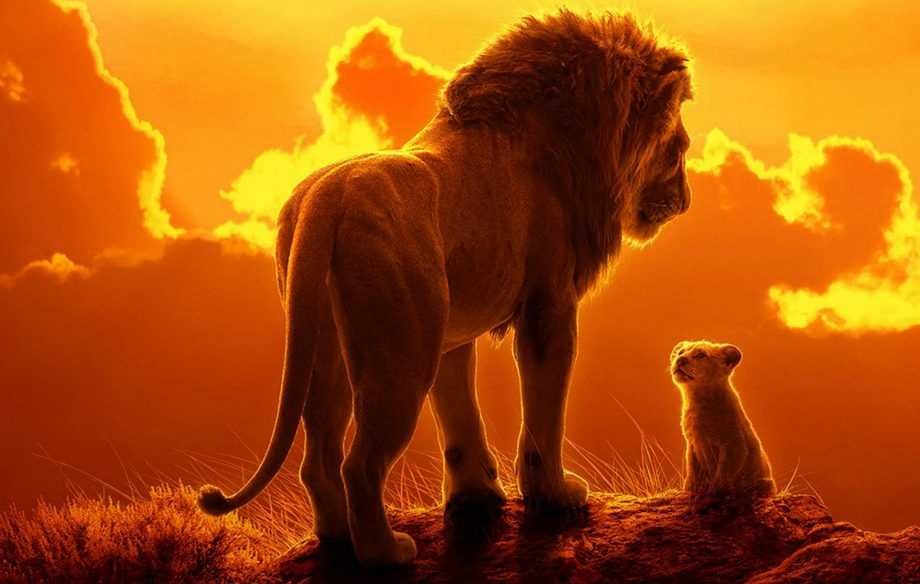 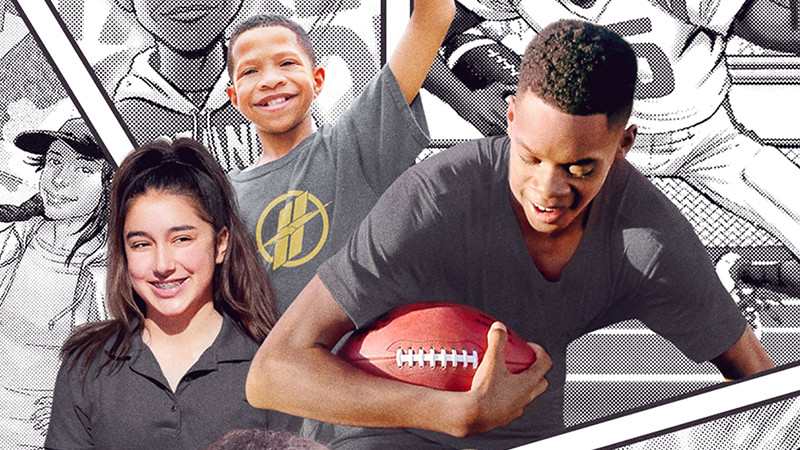