The CW has released an extended promo for the next episode of The Flash titled ‘Subject 9’ which will air at a slightly later date as the show takes a little hiatus.


Based on characters from DC’s The Flash. After the S.T.A.R. Labs Particle Accelerator explosion, a dark matter lightning storm strikes Central City C.S.I. Barry Allen, bestowing him with super-human speed. For now, only a few close friends and associates know that Barry is literally the fastest man alive, but it won’t be long before the world learns that Barry Allen has become…The Flash.

The Flash will return to the CW with ‘Subject 9’ on Tuesday 27 February. 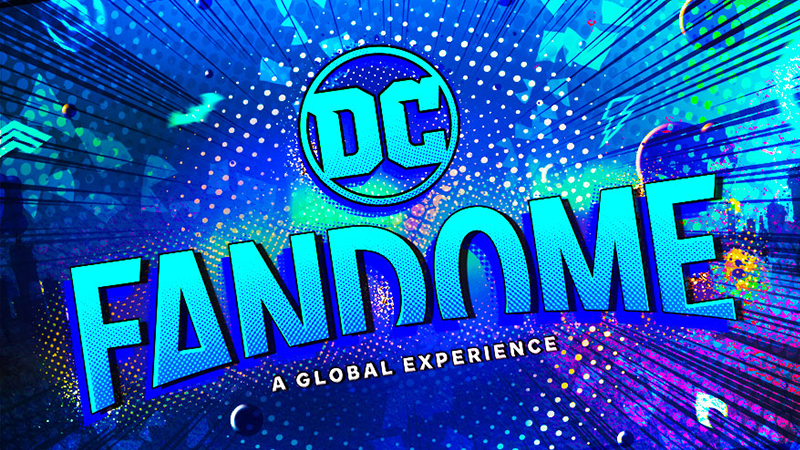