The CW has released the trailer, stills and synopsis for next weeks episode of The Flash titled ‘The Elongated Knight Rises’ which will see how team Flash are coping with the shock of Barry being sent to jail for murdering Clifford DeVoe/The Thinker.

And here’s the synopsis:
When a familiar villain returns to terrorise Central City, Ralph (guest star Hartley Sawyer) must rise up to defend the innocent while Barry (Grant Gustin) is detained by his trial. Meanwhile, Barry searches for the strength to keep his optimism alive in the face of his new circumstances.

“The Elongated Knight Rises” airs on Tuesday, January 23rd at 8/7c on The CW. 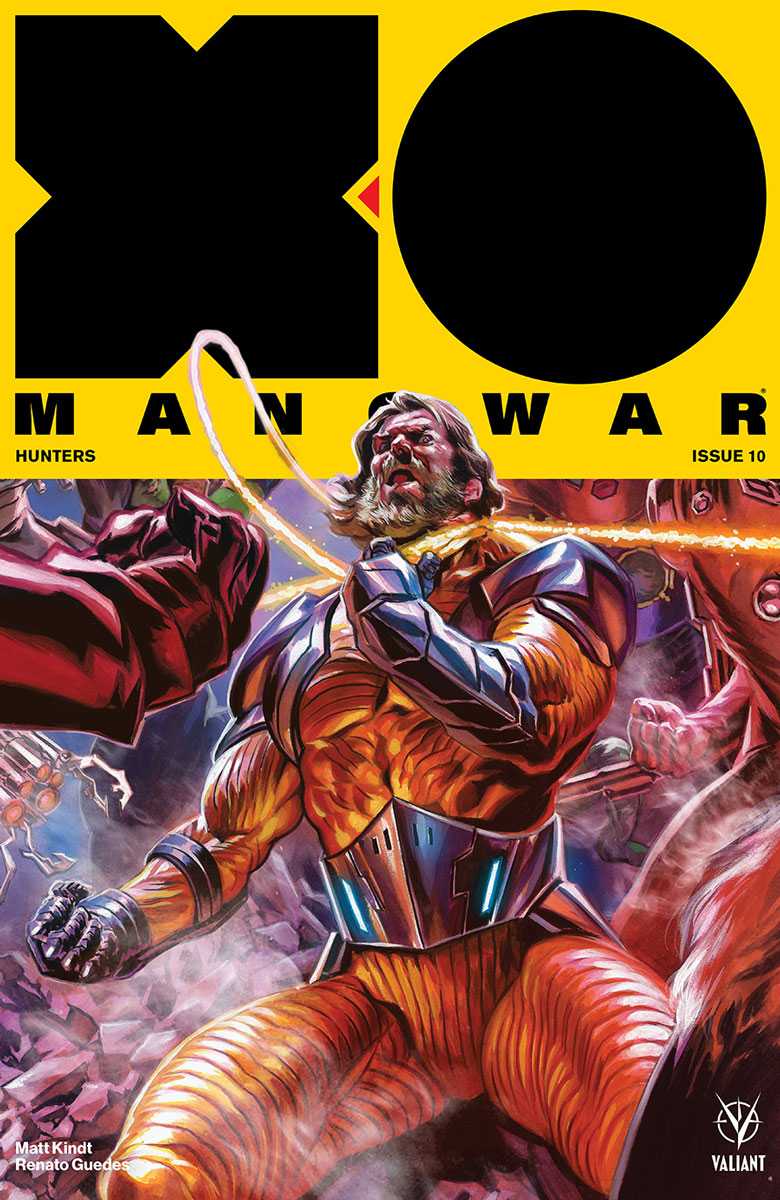