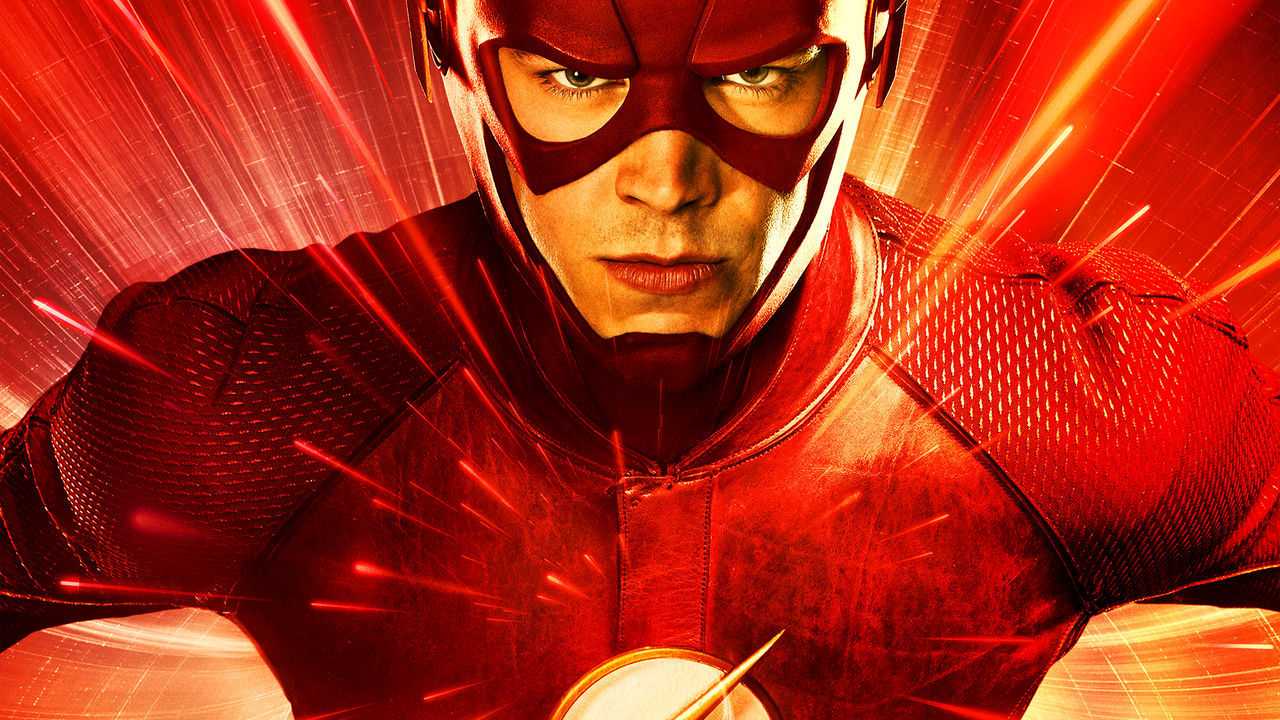 The CW has released a brand new trailer for next week’s episode of The Flash, titled ‘Null and Annoyed’, which is directed by filmmaker Kevin Smith and features a cameo by friend Jason Mewes!

No official synopsis or images have been released, but the episode will feature the debut of villain Null.

The Flash is going on a short break with ‘Null and Annoyed’ set to air on The CW on April 10.