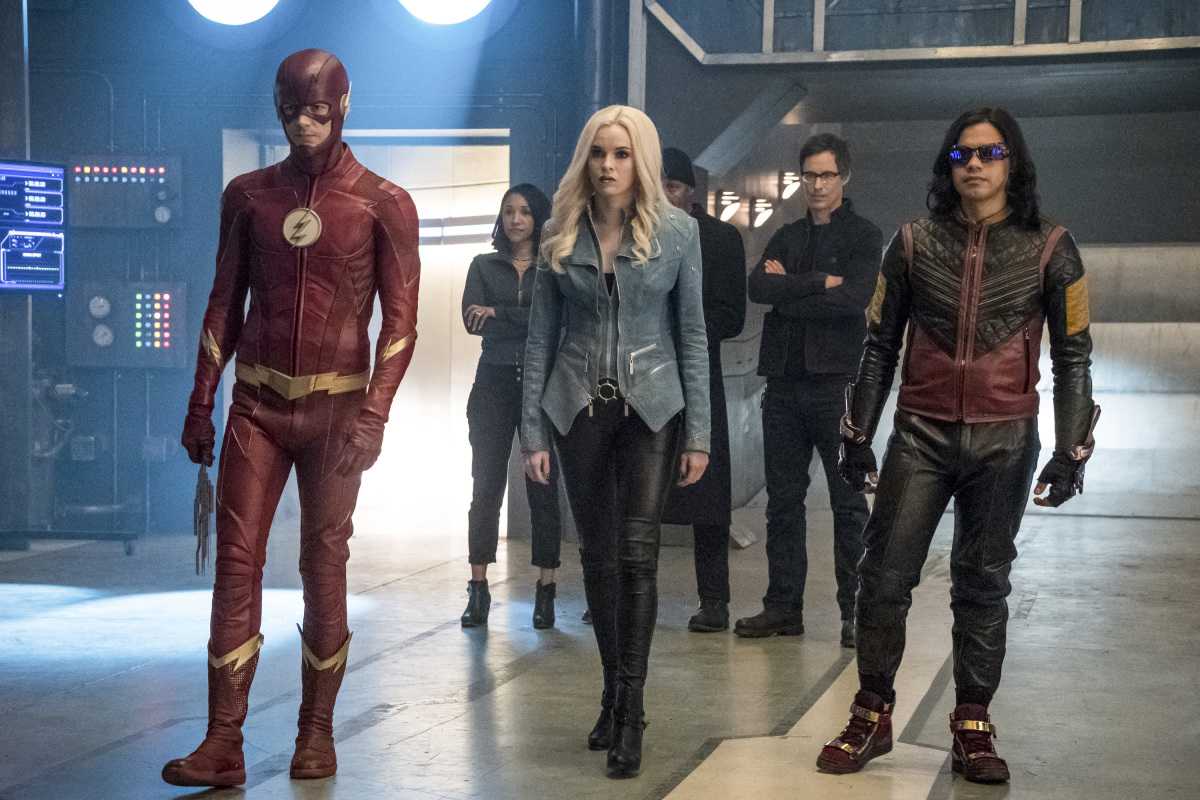 The CW has released a whole bunch of new photos for tonight’s upcoming episode of The Flash, titled ‘Lose Yourself’, in which Team Flash prepare to enter the Thinker’s lair!

Check out the pictures in the gallery below.

The episode is directed by Hanelle Culpepper and written by Jonathan Butler & Gabriel Garza.

The Flash ‘Lose Yourself’ airs April 17 on the CW.