The Flash: Kevin Smith To Direct An Episode!

The CW announced today at the Television Critics Association that Comic Book Men star Kevin Smith will direct a future episode of The Flash!

Kevin Smith is a huge comic book fan, he even owns his own store called Jay and Silent Bob’s Secret Stash. Smith has also written plenty of series arcs and lots of mini-series for titles such as; Daredevil, Green Arrow, Black Cat, Batman, Green Hornet and The Amazing Spider-Man, so The Flash is in safe hands!

The episode Smith is set to direct will land in May, close to the season finale of the show. 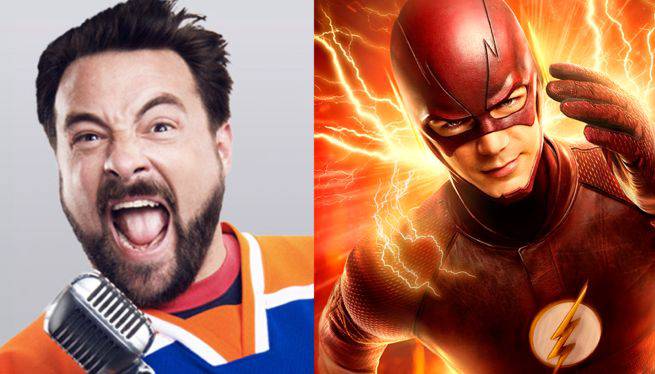 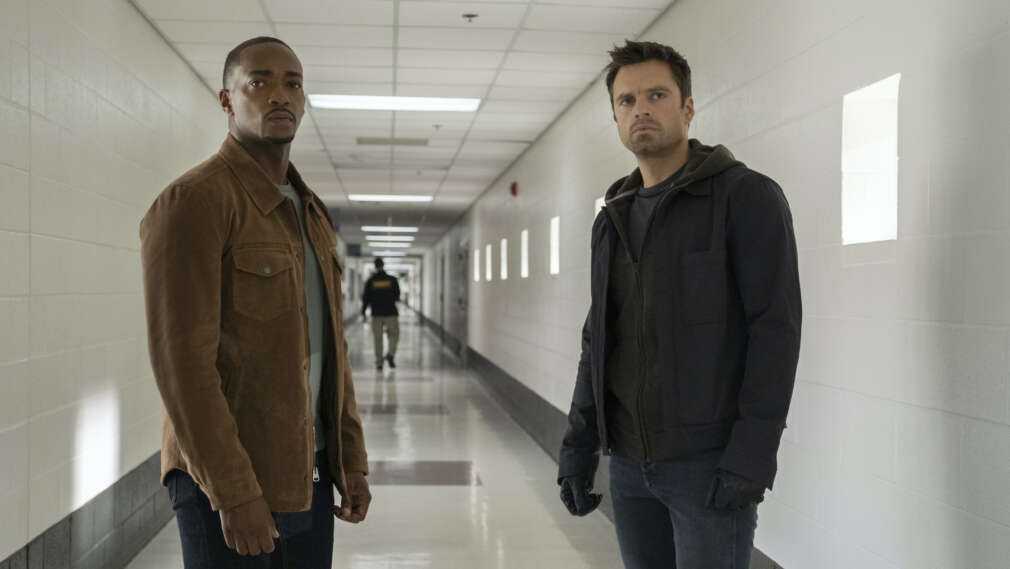 Marvel releases first clips from ‘The Falcon and The Winter Soldier’