CW has released a bunch of official stills for next Tuesday’s episode of The Flash titled “Flash Back” featuring Barry in the red-emblem suit, Hartley Rathaway, Eddie Thawne and also Eobard Thawne as Harrison Wells in a wheelchair due to some time travel meddling!

Check out the gallery below! 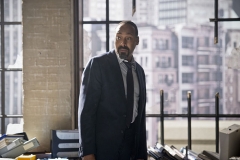 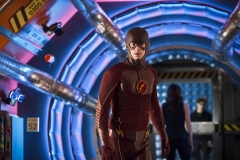 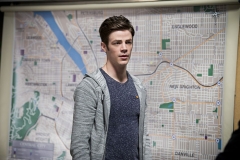 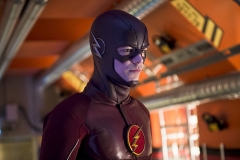 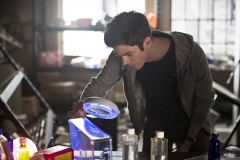 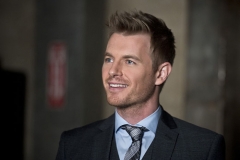 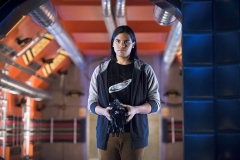 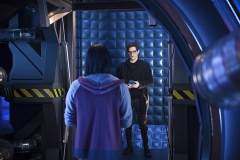 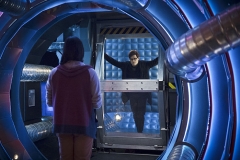 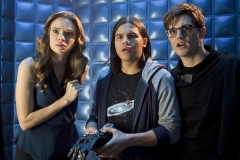 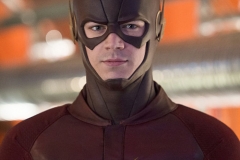 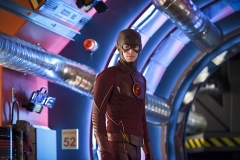 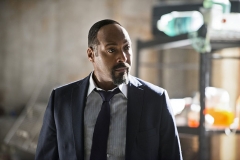 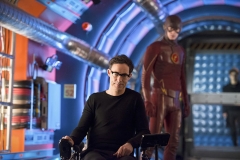 A MOMENT IN TIME GETS BARRY ONE STEP CLOSER TO ZOOM; ANDY MIENTUS RETURNS AS HARTLEY RATHAWAY –  Desperate to find a way to increase his speed, Barry decides to travel back in time and masquerade as his earlier self in order to get his arch-nemesis, Dr. Harrison Wells/Eobard Thawne (Tom Cavanagh), to teach him how to run faster. However, things don’t go as planned and Barry is stunned to face familiar foe Hartley Rathaway (guest star Andy Mientus), as well as old friend Eddie Thawne (guest star Rick Cosnett). Iris (Candice Patton) makes peace with her past in order to embrace her future.