The CW has released a brand new sneak peek at next weeks The Flash episode titled ‘Mixed Signals’. The promo features Barry’s brand new suit that Cisco’s kitted out with some interesting tech, flotation device anyone?

Check out the teaser below.

The Flash 4×02 “Mixed Signals” Season 4 Episode 2 Promo – Barry (Grant Gustin) has his hands full when he takes on a dangerous meta (guest star Dominic Burgess) who can control technology, while also confronting an obstacle in his personal life: the ramifications of abandoning Iris (Candice Patton) for six months to balance the Speed Force. Meanwhile, Gypsy (guest star Jessica Camacho) breaches in for a hot date with Cisco (Carlos Valdes), but she gets annoyed when his work keeps them apart. 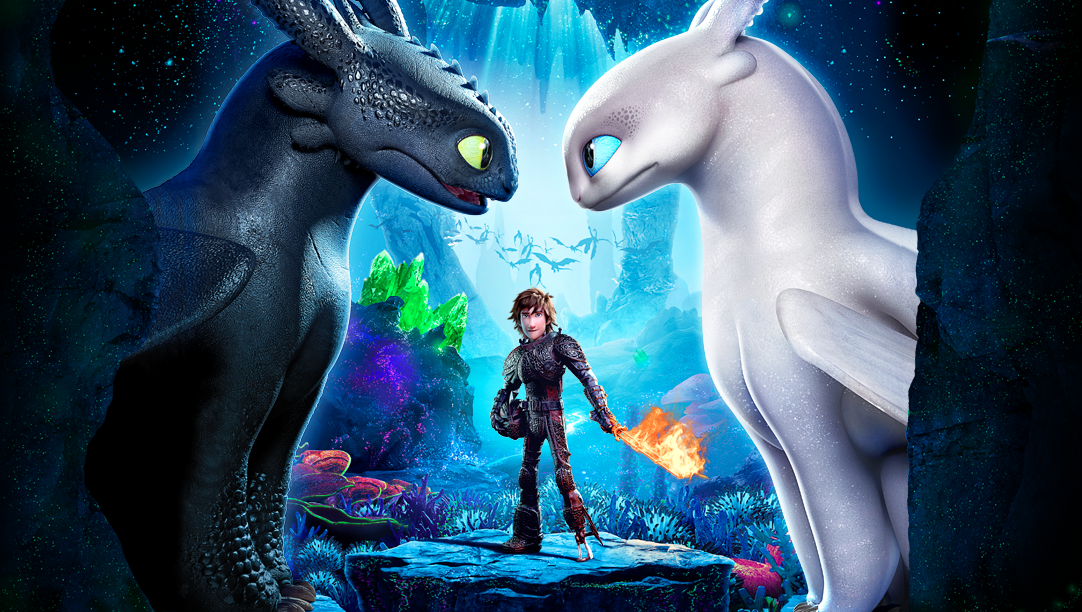 New How to Train Your Dragon 3 trailer released