The first trailer for ‘Star Trek: Picard’ is here!

The trailer reveals our first look at an aged Picard who has seemingly fulfilled his future from season seven episode ‘All Good Things…’, as we see him tending a vineyard, possibly the Picard family vineyards, located in La Barre, France. 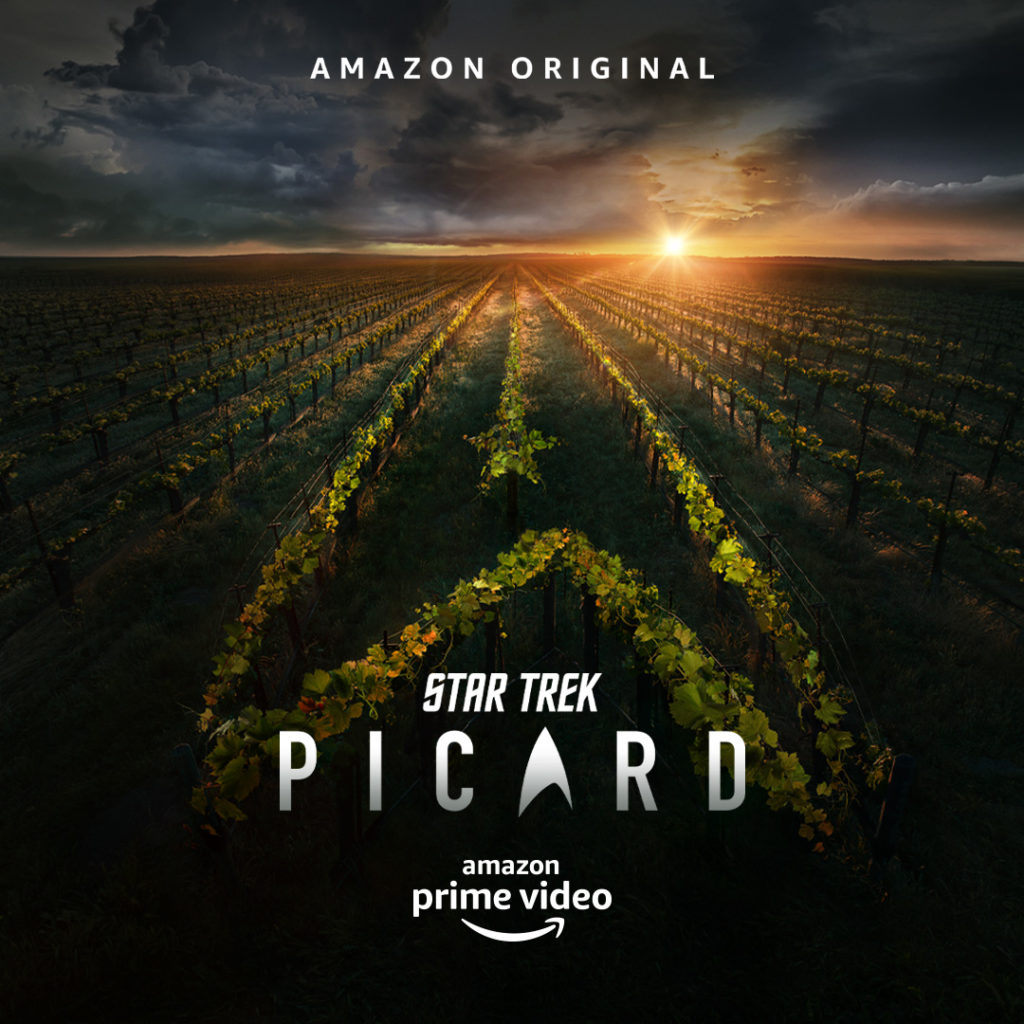 Star Trek: Picard features Sir Patrick Stewart (X-Men) reprising his iconic role as Jean-Luc Picard, which he played for seven seasons on Star Trek: The Next Generation. The new series will follow this iconic character into the next chapter of his life.