James Bond is back in the first ‘No Time to Die’ teaser!

by Nicola Austin December 2, 2019
ShareTwitterFacebook
HomeAll Posts...James Bond is back in the first ‘No Time...

Bond is back baby! MGM have released the first official teaser for the 25th Bond film and the fifth and final cinematic outing for Daniel Craig as 007 in No Time to Die, along with announcement that the full-length teaser trailer will be making it’s way online on Wednesday 4 December.

Even though the teaser is only 14 seconds long, there’s quite a bit of footage to get excited about including our first brief look at Lashana Lynch’s agent, an impressive death defying motorbike stunt, a nod to previous Bond’s with a tech upgrade that includes inbuilt guns in a cars headlights and our first glimpse at a mysterious figure behind a white mask. Fans speculate that this could be Rami Malek

Check out the 14 second teaser below! 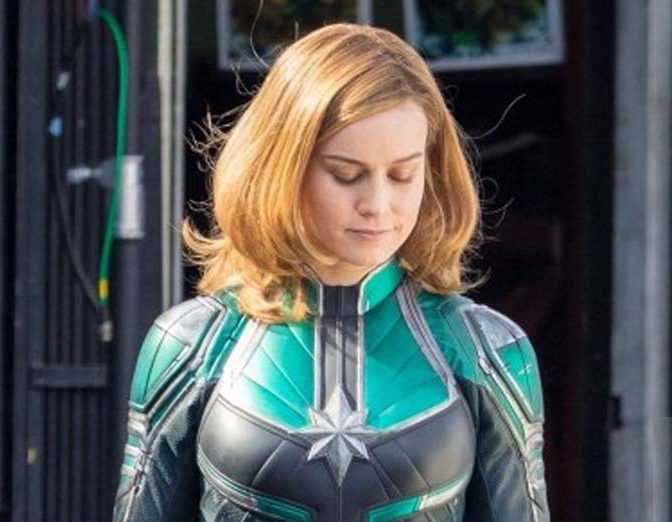