The first look ‘Bill and Ted Face the Music’ images are here!

A most excellent look at the first images from Bill and Ted Face the Music have surfaced online, featuring the long awaited return of Ted “Theodore” Logan and Bill S. Preston Esq.!

Thanks to EW, the first official three stills have been released and is anyone else mourning Keanue Reeves’ beard?! The two titular characters are joined by daughters Samara Weaving (Ready or Not) who plays Bill’s daughter, Thea and Brigette Lundy-Paine (Atypical) who plays Ted’s kid, Billi – along with Barry star Anthony Carrigan, Saturday Night Live star Beck Bennett, who plays Ted’s younger brother, Deacon, and musician-actor Kid Cudi.

Bill & Ted Face the Music will see the duo long past their days as time-traveling teenagers and now weighed down by middle age and the responsibilities of family. They’ve written thousands of tunes, but they have yet to write a good one, much less the greatest song ever written. With the fabric of time and space tearing around them, a visitor from the future warns our heroes that only their song can save life as we know it. Out of luck and fresh out of inspiration, Bill and Ted set out on a time travel adventure to seek the song that will set their world right and bring harmony in the universe as we know it. Together with the aid of their daughters, a new crop of historical figures, and some sympathetic music legends, they find much, much more than just a song. 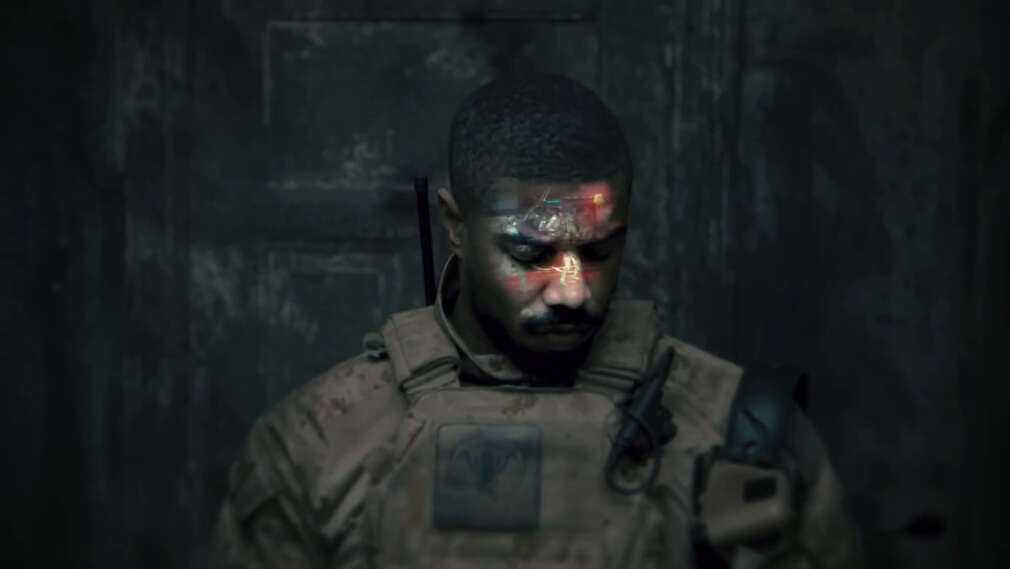