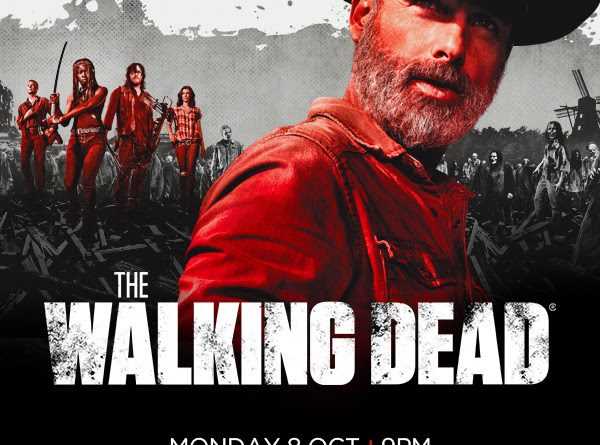 With the premier of The Walking Dead season 9 just round the corner, FOX UK has released the first five minutes of the new series featuring a bit of time jump!

Check out the video in the player below.

And here’s the new poster

Season 9 of The Walking Dead is the beginning of an all-new chapter. As time passes by, the communities confront unexpected obstacles, danger, and of course, walkers. The remnants of the last world are slowly dying, and a new evolution has begun. One thing’s for sure, this season will be nothing like The Walking Dead we’ve seen before.