The final trailer for Christopher Nolan’s “Tenet” is here!

With less than a week to go, Warner Bros. has released the final trailer for the highly anticipated Christopher Nolan movie Tenet, featuring Travis Scott’s song “The Plan”.

Armed with only one word—Tenet—and fighting for the survival of the entire world, the Protagonist journeys through a twilight world of international espionage on a mission that will unfold in something beyond real time. Not time travel. Inversion. 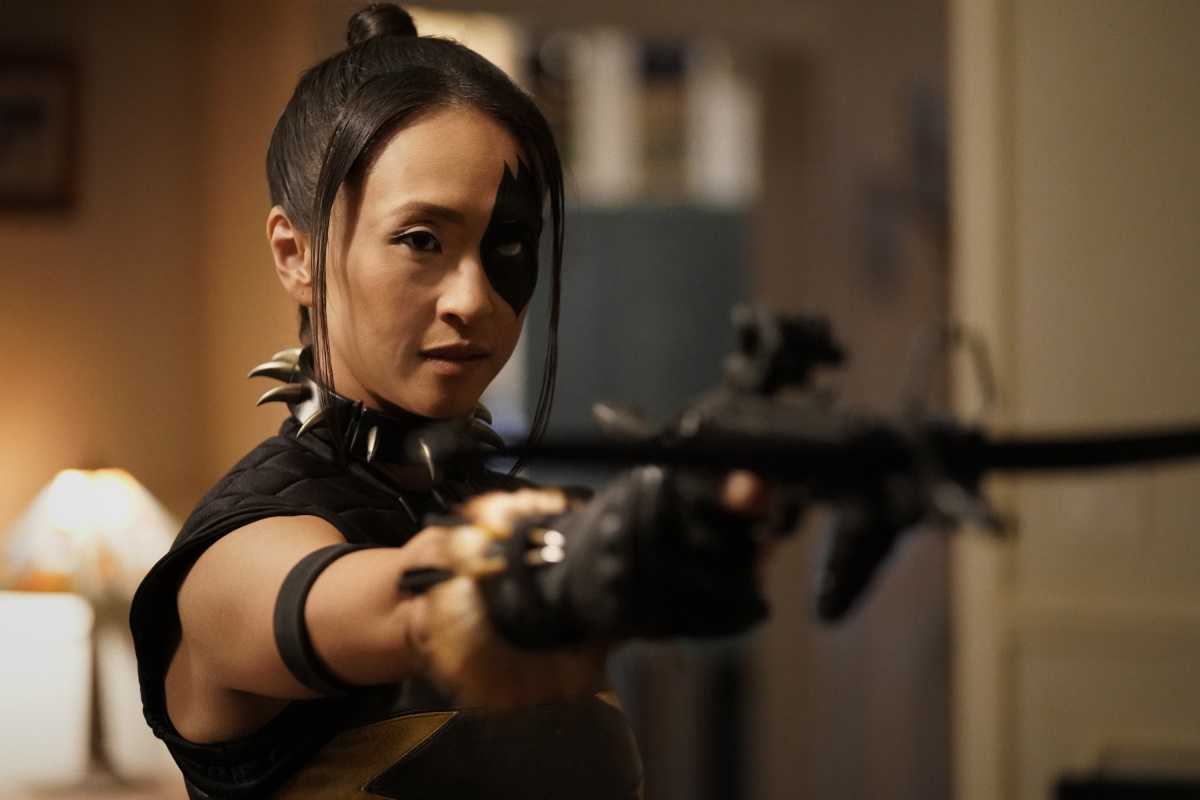 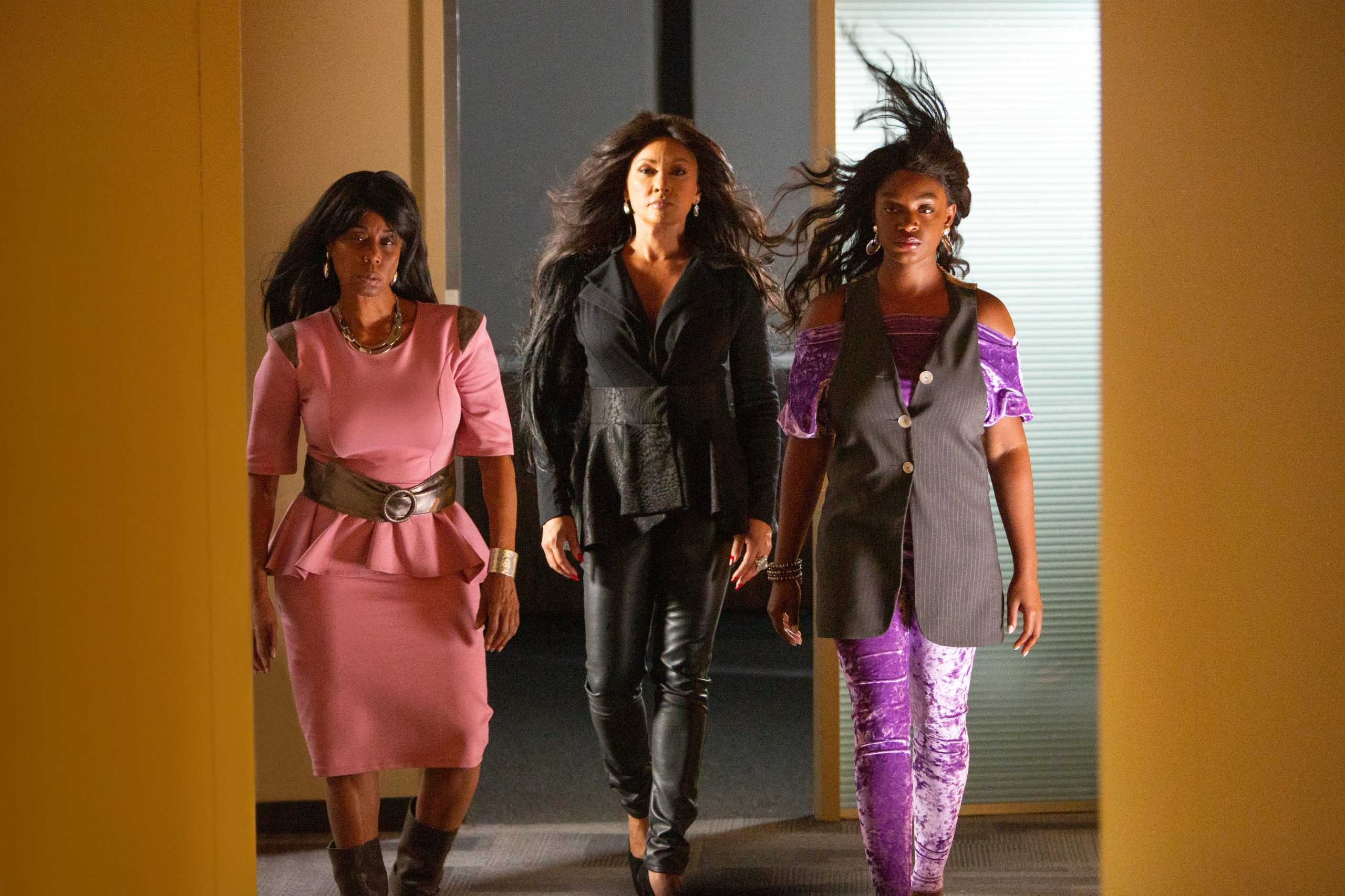