We’re officially over halfway into Marvel’s The Falcon and the Winter Soldier and while “Power Broker” was an enjoyable and action-packed instalment, there’s still a lot backstory which has been hinted at, but not yet fully explored. Thankfully there’s a greater balance of action and development in “The Whole World Is Watching”, with a shocking conclusion which will have some serious ramifications for America’s heroes. While there is significant progression with the narrative, creator Malcolm Spellman is still continuing to delve into complicated ethical, social and political themes in a post-blip world, questioning the role of heroism in the 20th century and post-Steve Rogers universe. With a Thanos-esque shaped hole in the MCU, the established good-vs-evil status quo feels fully dismantled, leaving us in a confusing and uncharted territory.

The opening scene is a welcome and immersive return back to the established world of Wakanda, tying Ayo’s surprising cameo in episode three into the wider Marvel universe. It’s a great touch, and the scene in which Bucky is finally free of the trigger words & his Winter Soldier past is hugely emotional but all too brief. Sebastian Stan continues to bring added nuance to the character along with a great sarcasm (“looking strong John!”) With Ayo’s promise to collect Zemo looming, Bucky and Sam have 8 hours to track down Karli and the Flag Smashers, and the inevitable skirmish between the Dora Milaje and John Walker & Hoskins proving an amusing highlight. Walker’s brash and gun-ho attitude to questioning Ayo and the Dora Milaje’s motives is typical of the perceived approach from the American military, leading to the brilliant standout line, “the Dora Milaje have jurisdiction wherever the Dora Milaje find themselves to be.”

Meanwhile Spellman and the team of writers continue to dramatically change the character of Zemo, evolving from the revenge fuelled and grief stricken individual in Captain America: Civil War, to a literal dancing meme with the recently released hour long YouTube video. Zemo definitely feels a lot more like a Loki-esuqe characters, and while he is a certain means to an end, you’re always questioning his motives and when he’s going to escape/double cross Sam and Bucky. Despite the change, Daniel Brühl is clearly having a lot of fun with the character, and his coat continues to be a fabulous addition to the show’s costume department.

After taking a bit of a backstory in the last couple of episodes, Sam steps up and attempts to connect with Karli & talk her and the The Flag Smashers round. Steve’s former partner is clearly stuck in a moral quandary; he’s an American military man and Avenger, so is used to the idea of taking down perceived ‘villains’. However the people who the supposed villains are fighting, actually tricked him into handing Cap’s shield over, are trying to take his family’s home and wrote Isaiah Bradley out of history. Sam and Karli’s debate over how to stop corrupt power is one of the most loaded conversations of the series yet, with Anthony Mackie and Erin Kellyman sharing a brilliant dynamic. Sam has so much empathy and time for Karli, truly listening to her and speaking with kindness, understanding her frustrations and pain.

It’s great to see more depth afforded to these Karli and the Flag Smashers, and yet their aims and overall plan isn’t quite clear yet. They’re clearly revolutionaries, rising up against the unjust results of the Blip such as borders closing which were once freely open to all, dispersing people from their homes resulting in a rise of refugee camps and detrimental health effects (hence the stolen vaccines in episode 2). Their drive and goal is admirable, believing governments should offer equal employment, housing and movement for all, but their execution is less than ideal – as they kill innocent people in their wake. As much as I can empathise with their goals, does the use of power and violence really justify the means? I was surprised to see that Karli didn’t hesitate in threatening Sam’s sister and nephews.

The episode also delves into another key power, John Walker, who’s inevitable downward spiral is still shocking to witness. He’s clearly reckless and headstrong, jumping into the heat of battle without thinking – but he believes he’s doing the right thing. Wyatt Russell is doing a fantastic job with this complex and layered portrayal of a soldier who is clearly full of doubts, but chose to accept the mantle out of a sense of duty and moral beliefs. As he grapples with whether to take the super soldier serum, his conversation with Lamar shines an interesting light on his time at war, in which he noted “we both know that things we had to do in Afghanistan to be awarded those medals felt a long way from being right.” Displaying signs of post-traumatic stress disorder such as irritability, angry outbursts and twitches, these are unfortunately amplified with the serum, resulting in a deadly outcome.

The final battle is another signature Marvel action scene featuring impressively choreographed fight sequences between numerous soldiers. The sequence is gripping, with a number of jaw dropping and heart pounding moments, which will undoubtedly have long reaching ramifications. As John watches Karli inadvertently kill Hoskins with one punch, his rage boils over. He retaliates and kills an unarmed, unresisting Flag Smasher with Captain America’s iconic shield in a surprisingly violent outrage, becoming judge, jury and executioner. Exquisitely framed, Cap’s bloodied shield is a sight which I won’t forget for a long time, as John becomes a tool of War in a shocking condemnation of America’s military presence.

Spellman continues to tackle weighty themes in the complicated and shocking “The Whole World Is Watching”. Steve Rogers took the super soldier serum to become Captain America to literally fight Nazis, in a clear cut era with distinct black and white lines. Whereas this show is delving into a much more grey and ambiguous territory within a post-Blip world. The fundamental questions at the heart of the show, what is an acceptable means to an end and whether power can be wielded for the greater good, is portrayed through an intriguing superhero lens. But with only two episodes to go, will we get any answers to these difficult questions? As Steve Rogers proved to be the one exception to the rule, surely it’s time for his true chosen successor to step up to the plate – but will Wilson finally take the shield? 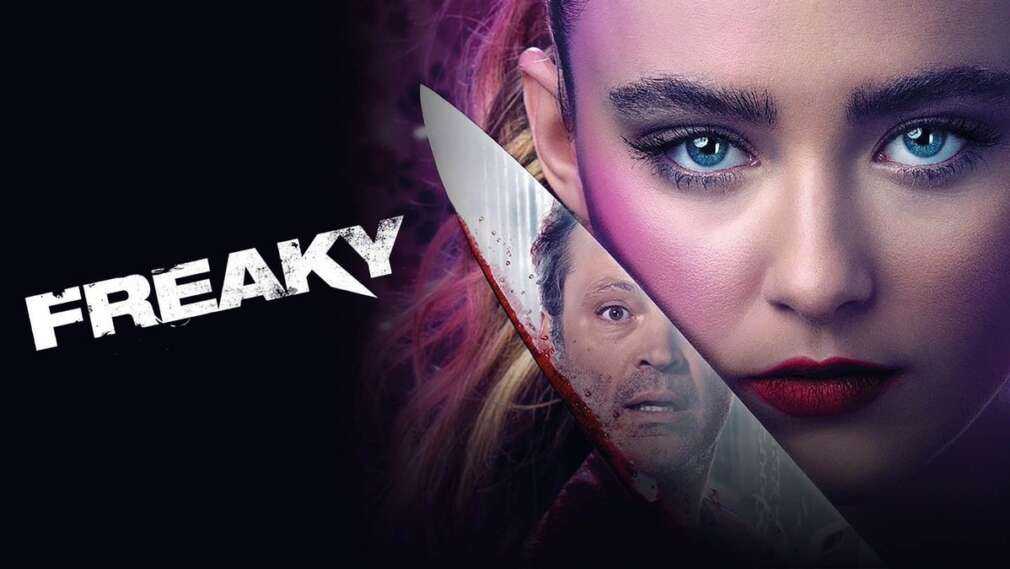 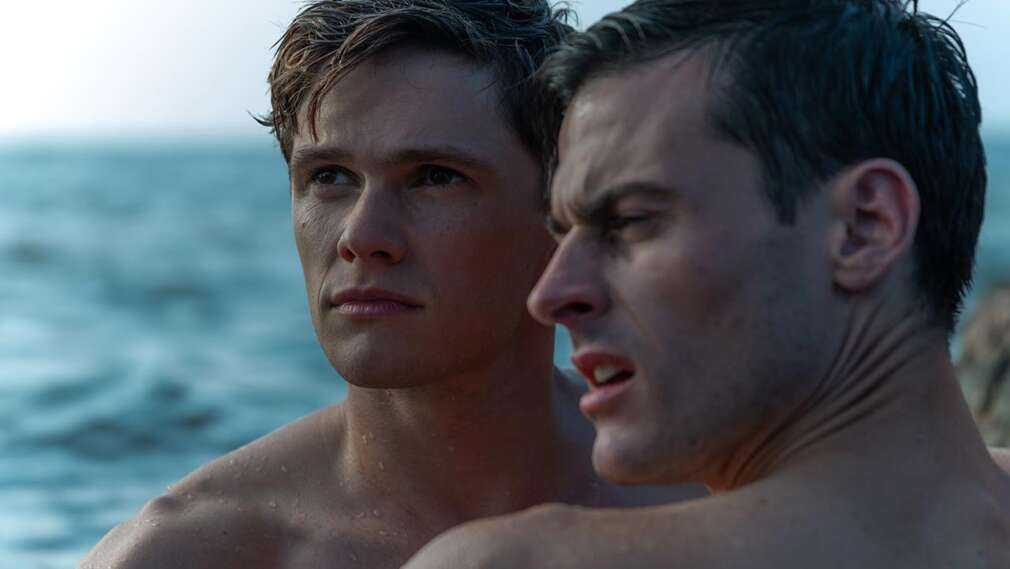