We’re shockingly already at the halfway point of the 6-six part The Falcon and the Winter Soldier series, with the third instalment excitedly ramping up the globe-trotting espionage elements. Featuring a slick prison break sequence, a number of returning MCU faces and a surprising cameo, “Power Broker” is another action-packed entry which sees the titular heroes reunite with old enemies.

Following their recent showdown with the enhanced flag smashers, Bucky (Sebastian Stan) and Sam (Anthony Mackie) embark on a journey to track down the latest architecture of the super soldier serum. But they’re going to need help from their past enemy, Baron Zemo (Daniel Bruhl), who springs himself out of a German jail to assist them. After flying via private jet to the crime capital of Madripoor, the trio seek out information from kingpin Selby to find out who really is behind the development of the new serum.

The third episode certainly feels in a similar vein to Captain America: The Winter Soldier and Civil War, continuing certain character arcs and plot threads established in the two previous outings. The real benefit of the new shows on Disney+ is the added time to really explore the effects and ramifications of events, such as fallout of the Sokovia accords and the Blip, on the World and the characters. “Power Breaker” brilliantly highlights how Zemo still has a certain grip on Bucky, along with what happened to Agent Sharon Carter (Emily VanCamp) as she was declared an enemy of the state in Civil War.

This added depth is well balanced with plenty of action sequences and punchy pacing, as the trio hop from Germany, to Madripoor and end up in Latvia. There’s a well choreographed prison break sequence, a John Wick-esque chase as a bounty is placed on their heads, along with a spectacular action sequence at a shipyard. Marvel clearly aren’t pulling any punches with the show’s budget! Madripoor is impressively well realised; unfolding as a Cyberpunk type setting, with a riot of neon colours, giant skyscrapers and graffiti’d landscapes.

It’s fascinating to see director Kari Skogland explore a more morally grey area of the Marvel cinematic universe, as even Sam throws out the Avenger’s rule book to team up with frenemy Zemo. Bucky continues to tread a very thin line in seeking out the flag smashers, with Sebastian Stan bringing a more layered and nuanced performance to the character. The strained but amusing dynamic between Bucky and Sam also continues with more dry humour and an amusing throwback to the car scene which sparked the entire series. It’s also fantastic to see more of Daniel Bruhl’s Zemo, who certainly seems like he’s having a blast in the role, particularly with his cheesy dance moves and antagonising Bucky.

However it’s the return of VanCamp’s Sharon Carter which raises the most questions; it’s clear that Sam and Cap let her down after the events of Civil War, as she’s still classed as an enemy of the state. Has their actions lead to Sharon turning down a significantly different path? However it’s fantastic to see VanCamp kicking ass in the episode, with a return to a similar fighting style to her role in Revenge. The episode also helps to give more context to the Flag Smasher’s motives, highlighting problems with overpopulation in displacement camps thanks to the Blip, along with a surprising turn from John Walker’s Captain America.

“Power Broker” is another action-packed episode, ending on an exciting cliffhanger cameo tying into a future series. It’s exciting to see another espionage adventure from Marvel, which also adds some important context to a post-Blip world, however it wasn’t quite as strong an addition as the previous two. 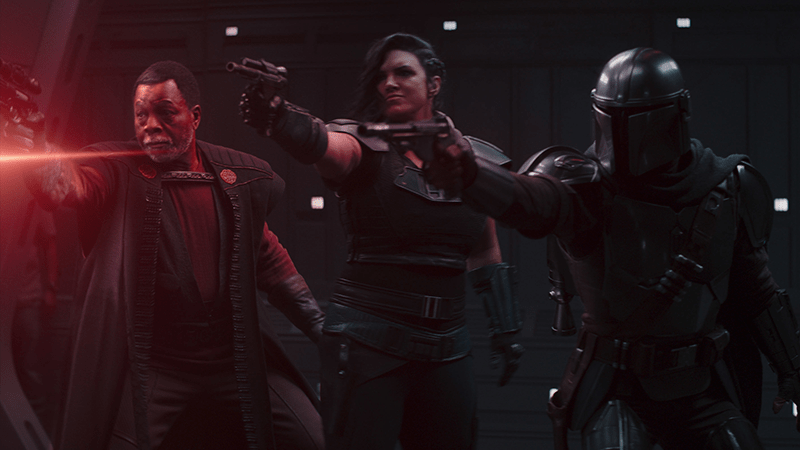 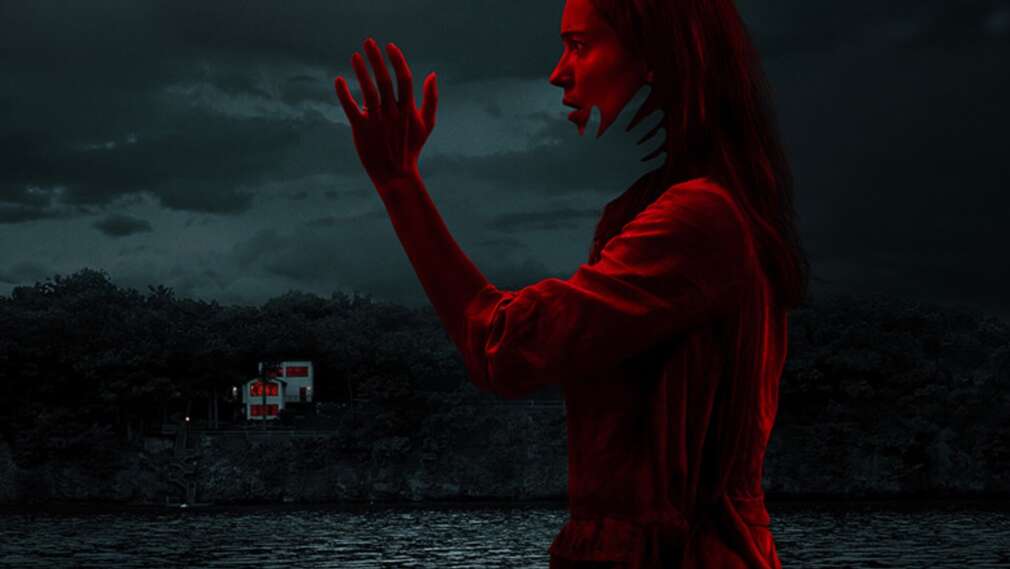