A musical drama set in Paris which documents a band in a struggling jazz club, with La La Land’s Damien Chazelle on board as lead director and executive producer; you certainly get a pretty distinct impression of how Netflix’s latest series is going to play out. “City of Stars” in the City of Lights you say? Surprisingly The Eddy is more Whiplash than La La Land, and depending on your preference on Chazelle’s previous movies, will probably influence your opinions of the new series.

Interestingly, the series was inspired by a set of jazz songs from Glen Ballard, the six-time Grammy award winning composer, who teamed up with Six Feet Under’s Alan Poul. What was born from the collaboration definitely isn’t your typical Parisian jazz ensemble, but something far more gritty and melodramatic. The eight-episode series follows producer and club owner Elliot Udo (Castle Rock’s André Holland) as he navigates trying to reconcile with his estranged daughter (Amandla Stenberg) while keeping his struggling club ‘The Eddy’ afloat and managing the house band. When tragedy strikes, Elliot finds himself entangled with the city’s criminal underbelly and the local police, with the club at the centre of events.

As previously hinted, The Eddy is definitely not what I expected after reading the synopsis, as Chazelle and co truly subvert your expectations of both the central narrative and the city. This isn’t the usual Paris we know from the films; gone are the classic cafés and sweepingly romantic shots of the Seine and Eiffel Tower, replaced with intimate shots in tiny apartments and frenetic performances in run down clubs.

The initial plot surrounding the band and the jazz club diverges into multiple threads; encompassing a family drama with a crime/thriller subplot that’s always lurking. This certainly isn’t an easy watch; it’s melodramatic and at times dark, dealing with heavy themes as each episode focuses on certain characters who are, it’s safe to say, hot messes. But where the show truly shines however is in the musical interludes, particularly in the club performances and impromptu riffing sessions which prove a welcome relief.

The diverse cast are undoubtedly hugely talented; frequently switching between both English and French in a truly multicultural production, all the while performing and acting. Keeping the many plot threads together is the excellent André Holland as Elliot; who, clearly struggling with the bar, the band and his personal relationships, makes some truly frustrating decisions. But in the quiet moments when he starts playing the piano, or finally talking with on off girlfriend, Maja (Joanna Kulig), the constant anxiety appears to fade. Other standouts include Amandla Stenberg as Elliot’s intense and rebellious daughter Julie, who is grappling with her identity, and Joanna Kulig as the conflicted singer Maja.

But the heart of the show truly is the music, as the frenetic and intimate swooping 16mm camerawork wonderfully documents the performances and captures a truly impressive and authentic energy. Highlights include ‘Kiss Me in the Morning’ and ‘The Eddy’.

Boasting a wonderfully talented musical cast and remarkable cinematography, The Eddy should hit all the right notes; but the constant mellow nature and the awkward juggling of multiple plot threads results in a series that unfortunately misses the mark. 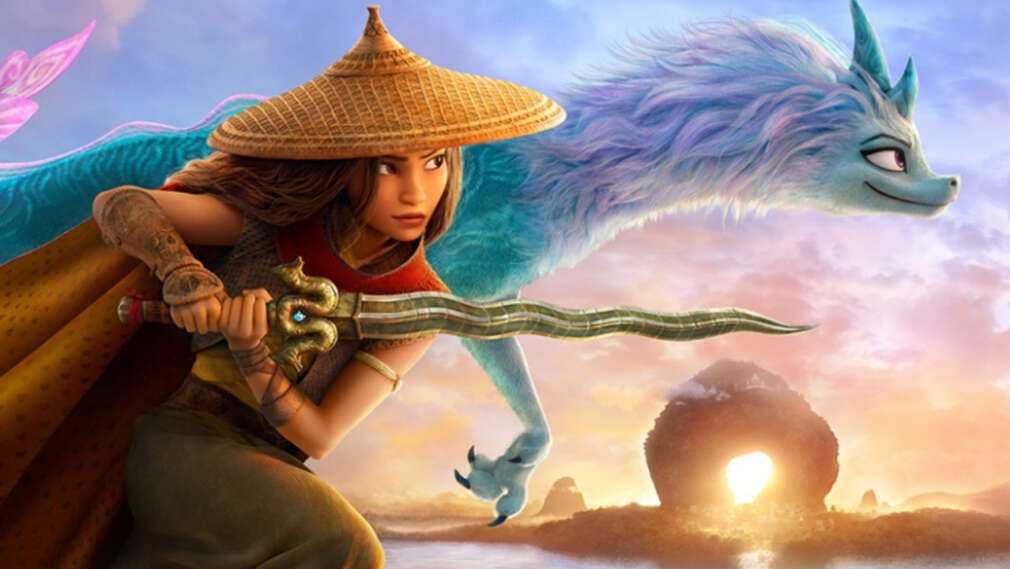