The Death of Superman cast revealed

According to TV Insider, the all star cast includes Jerry O’Connell (Billions) in his fourth film as Superman, wife Rebecca Romijn (The Librarians) as Lois Lane, and The Office‘s album Rainn Wilson as Lex Luthor.

When a hulking monster emerges from an underground resting place and begins a mindless rampage, the Justice League is quickly called in to stop the colossal force of nature. But it soon becomes apparent that only Superman can stand against the monstrosity that has been nicknamed Doomsday. Battling their way throughout America, the two fight to a standstill as they reach the heart of Metropolis. Going punch for punch, Superman finally ends the threat of Doomsday as he throws one last punch and collapses forever.

The Death of Superman is due later this summer on Blu-ray, DVD, and digital downloads from Warner Bros. Animation, DC Entertainment and Warner Bros. Home Entertainment, with Reign of the Supermen dropping early 2019. 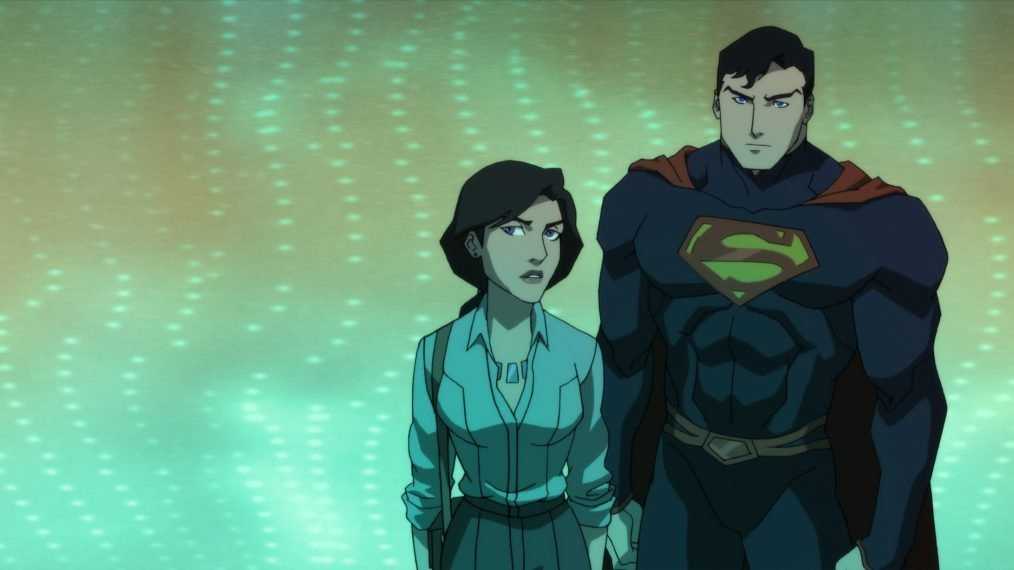