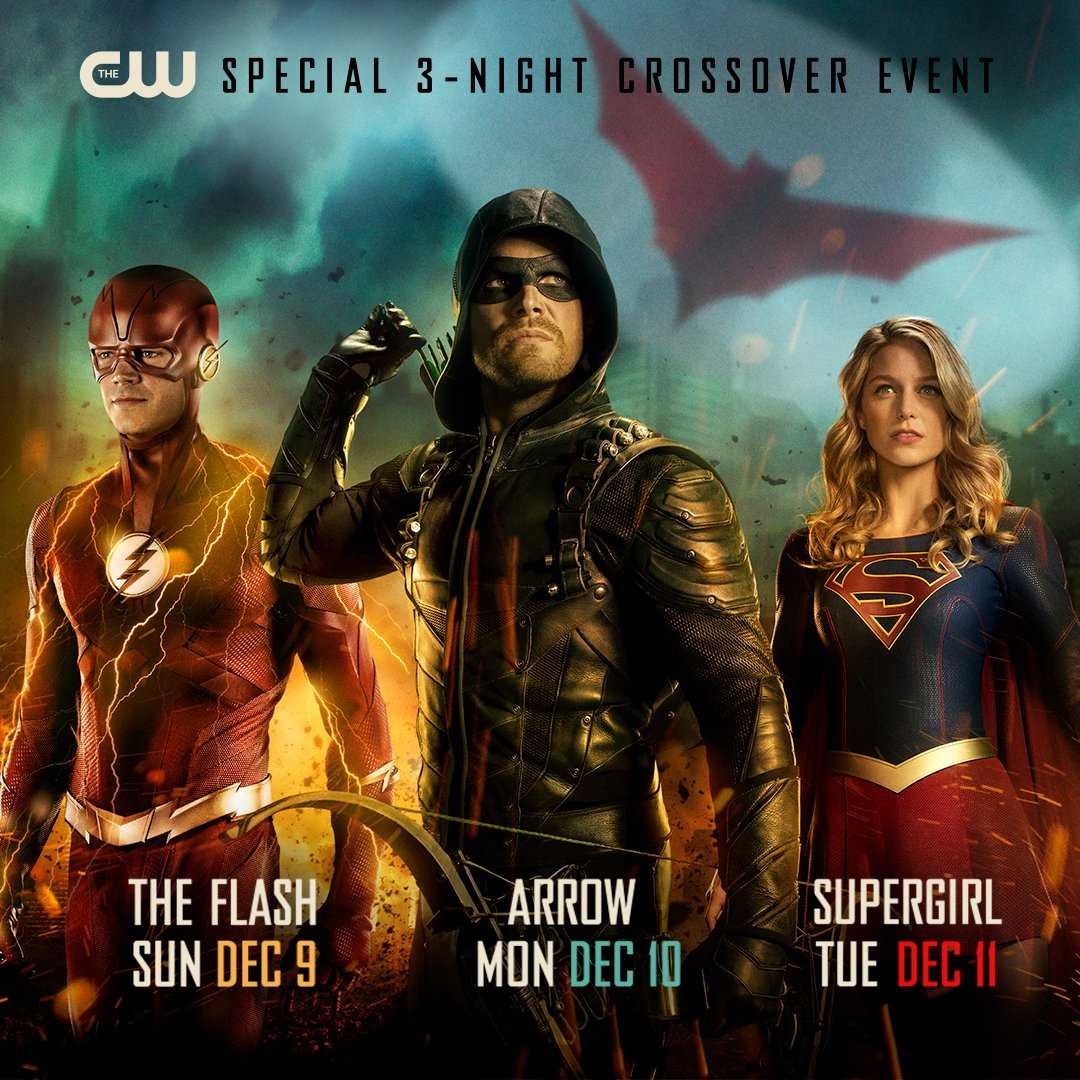 The CW has revealed the dates for their fifth annual Arrowverse crossover special, which will span a 3 night course on the channel. Last year’s event brought the iconic Crisis on Earth-X storyline to the small screen, and in this year’s event the heroes are heading to Gotham City!

The network has officially announced that The Flash will be kicking the event off on Sunday 9th December at 8/7c, with Arrow continuing the story on Monday 10th December. Supergirl will then be rounding things off on Tuesday, December 11. Interesting to note that DC’s Legends of Tomorrow isn’t part of the event this year, and Black Lightning is yet to cross over with the Arrowverse.

Check out the announcement poster below! 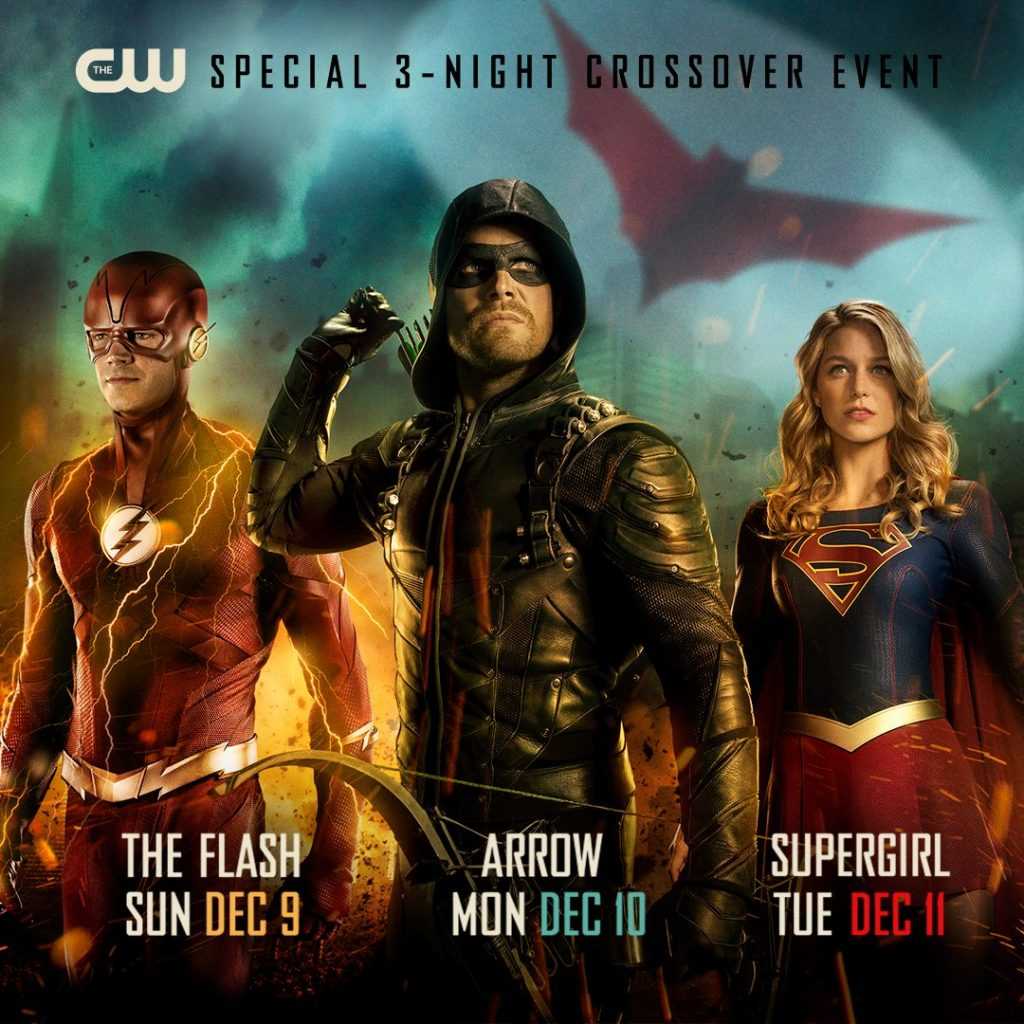 The event will mark the debut of Ruby Rose as Batman aka Kate Kane, a wealthy heiress who becomes inspired by the superhero Batman, who is one of DC’s most iconic LGBT characters. Interestingly enough though, the network has commented that Batman won’t be appearing in the crossover event, but he has previously been name dropped by Oliver Queen in last season’s Arrow. Personally, I don’t think you can really have Batwoman without first introducing Batman, but hey ho!

This event will pave the way for Ruby Rose’s television series centred around Batwoman, which is currently in development at the CW.