Based on the cult graphic novel by Garth Ennis and Darick Robertson, The Boys is the latest superhero adaptation to hit Amazon Prime Video. Bored of the usual Marvel and DC fare? Well this is definitely one for you! This ultra violent dark satire flips the script on our preconceived idealistic notions of what a superhero show should be, questioning the validity of the dated ‘good versus evil’ concept. The series is set in a World where superheroes are employed by corporations; in a capitalist society that incentivises the pursuit of the bottom line above all else and where celebrities influence politics and public perception.

Brought to life by Supernatural’s Eric Kripke and Preacher’s Evan Goldberg and Seth Rogen, The Boys centres on America’s favourite “heroes” – The Seven. The public can’t get enough of the group; there’s endless movies and merchandise starring the heroes, and when they aren’t appearing in the media, they’re serving metropolises in need. But despite their perfect smiles and flowing capes, the group are not as virtuous as you might expect. Enter super fan/tech assistant Hughie (Jack Quaid) who’s tragic (and shocking) experience with a member of the Seven leads him to cross paths with Billy Butcher (Karl Urban), who’s main mission is to expose the darker side of the Seven and the shady corporation behind them…

The eight episode compelling character study features themes of loss, addiction and corruption, with superhero orgies and ultra violent murders thrown in for good measure! I enjoyed the genre-critiquing angle of the series and how Kripke explored a more realistic take on the current box office craze, highlighting the fact that real life is messy and often complicated. I can’t deny the fact that this is a very entertaining black comedy that features some impressive twists and turns, but unfortunately the pacing was uneven across the season. The show opens with a very strong and bold episode, but the pace slows until a key moment mid season that changes everything, which was utterly gripping. 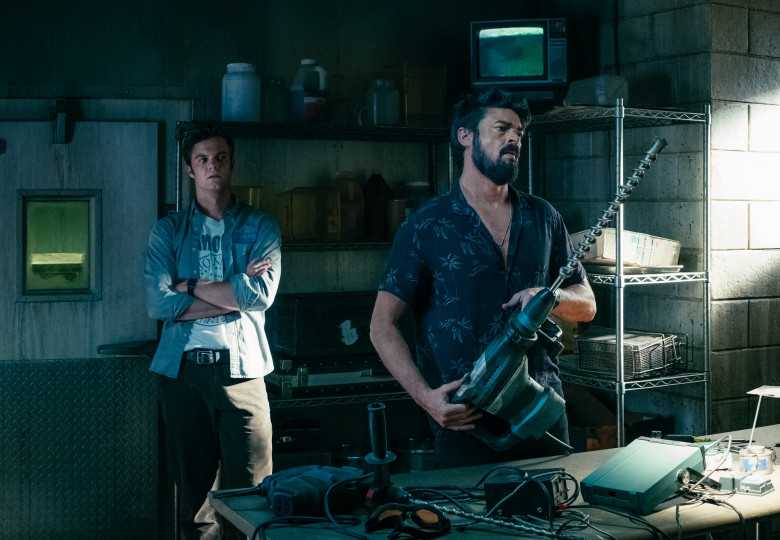 Employed by the Vought corporation, the Seven are a satirical take on DC’s Justice League, comprising of Superman facsimile Homelander (Antony Starr), Aquaman double The Deep (Chace Crawford), The Flash mirror A-Train (Jessie T. Usher) Wonder Woman replica Queen Maeve (Dominique McElligott) and Batman-esque Black Noir (Nathan Mitchell). Despite the obvious similarities, they couldn’t be further than their iconic counterparts. It’s such a telling study of character; these are deeply flawed human beings who Kripke somehow makes you connect with and care for, despite their actions (although some are just plain aresholes!)

These often conflicted characters are a product of corporate greed and controlled cover up marketing campaigns, who ‘The Boys’, a rag tag group of anti-Supe rebels, are working to bring down. The performances were fantastic across the board, but the standouts of the series were the hilarious friendship of Billy and Hughie, as well as the sweet connection between newbie hero Starlight (Erin Moriarty) and Hughie. Antony Starr also blew me away with his outstanding performance as Homelander.

As expected from the creative team behind Preacher, there were plenty of impressively heavy gore and ultra violence. The series had a really strong look for a TV show, featuring notable costumes, explosions and superhero powers. There was also a definite Snyder-esque muted tone when it came to the colouring of the show when at The Seven HQ, but with a grimy aesthetic when at The Boys’ hideout.

Overall, The Boys was a refreshing take on the superhero genre that felt almost more realistic in some ways, considering the capitalist, rent-seeking, celebrity based society which we’ve constructed for ourselves. Despite some pacing issues early on in the series, the combination of black comedy and strong character development proved an entertaining and shocking outing. If you’re fans of darker properties such as Preacher or Daredevil, then you’ll definitely enjoy this! 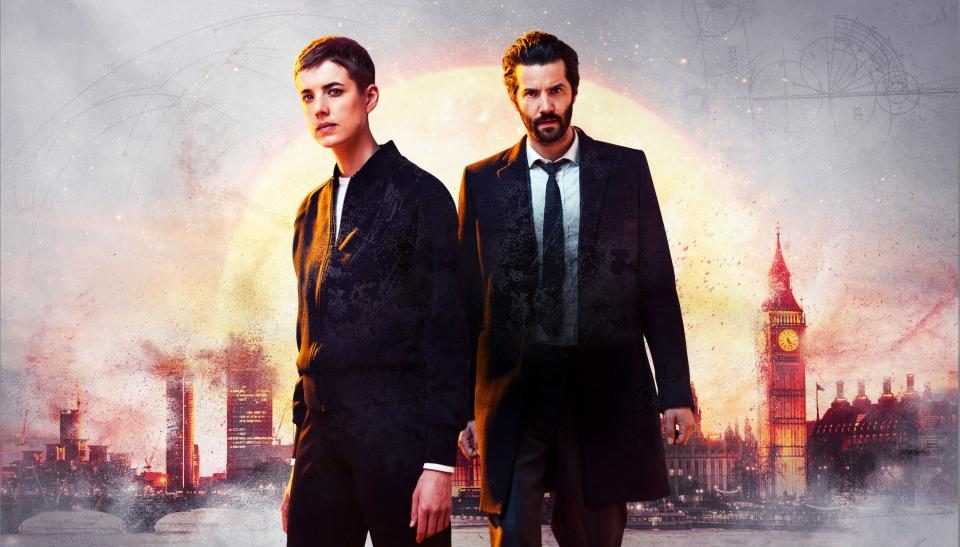 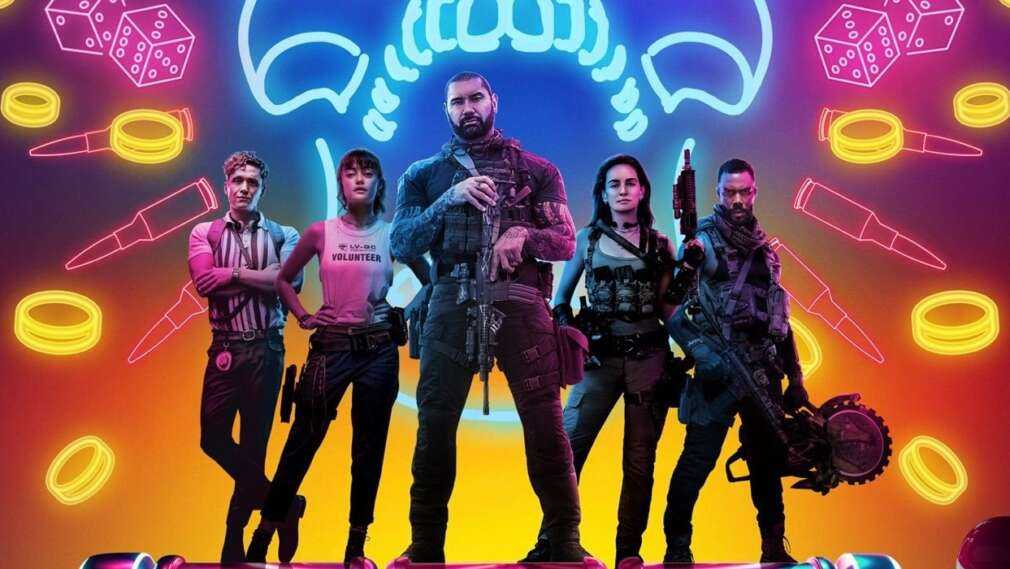