“The Boys” renewed for a third season, new aftershow announced

Amazon Studios announced it has officially ordered a third season of its hit series The Boys, co-produced with Sony Pictures Television, ahead of its highly anticipated second season launching on 4th September. The announcement was made last night during The Boys Comic-Con@Home Panel.

Along with the season three and new after show announcement, a brand new (and rather gruesome) clip from the upcoming second season was also debuted, check it out below.

And you thought the dolphin was bad… Season 2 is fucking diabolical! pic.twitter.com/odAyY23pSC

“Amazon, in a bold and historic push to expand their ‘weirdo’ demographic, has greenlit Season 3 of The Boys!  The writers and I are hard at work in the (virtual) writer’s room and we’re sad to say, the world has given us way too much material.  We hope to be shooting in early 2021, but that’s up to a microscopic virus,” said showrunner and executive producer Eric Kripke.

“As if that wasn’t enough, we’re bringing you a Season 2 after show, Prime Rewind: Inside The Boys. Double entendre intended. Hosted by the incomparable Aisha Tyler and guest starring the cast and crew, it’s a deep dive into how we make this insane thing.  Seriously, thanks to Sony, Amazon and the fans. We love making this show so much, and we’re thrilled we get to make more.”

“Eric Kripke and the incredible cast of The Boys continue to deliver a wild and action-packed series full of surprises and can’t miss moments that have made the series a global hit,” said Vernon Sanders, Co-Head of Television, Amazon Studios. “We couldn’t be more excited to see where Eric takes The Boys and The Supes in Season 3, and to have Aisha Tyler join The Boys family as the host of Prime Rewind: Inside The Boys.”

Aisha Tyler added, “The Boys is one of the smartest, most irreverent, unapologetically badass shows streaming. I became a fan during Season 1 and this season I’m stoked to be flying fans into the heart of the show as host of Prime Rewind: Inside The Boys. Season 2 is bigger, badder, and more audacious than ever before, so join me after every episode as we dig through the rubble pile of our feelings. I promise, we’ll get through it like The Boys — dysfunctional, but together.”

Prime Rewind: Inside The Boys, executive produced by Michael Davies, Aisha Tyler, Julia Cassidy, Eden Sutley and Jennifer Ryan, will launch on 28th August with a look back at season one and continues on 4th September to dive into each episode of season two as it rolls out through to the season finale on 9th October. 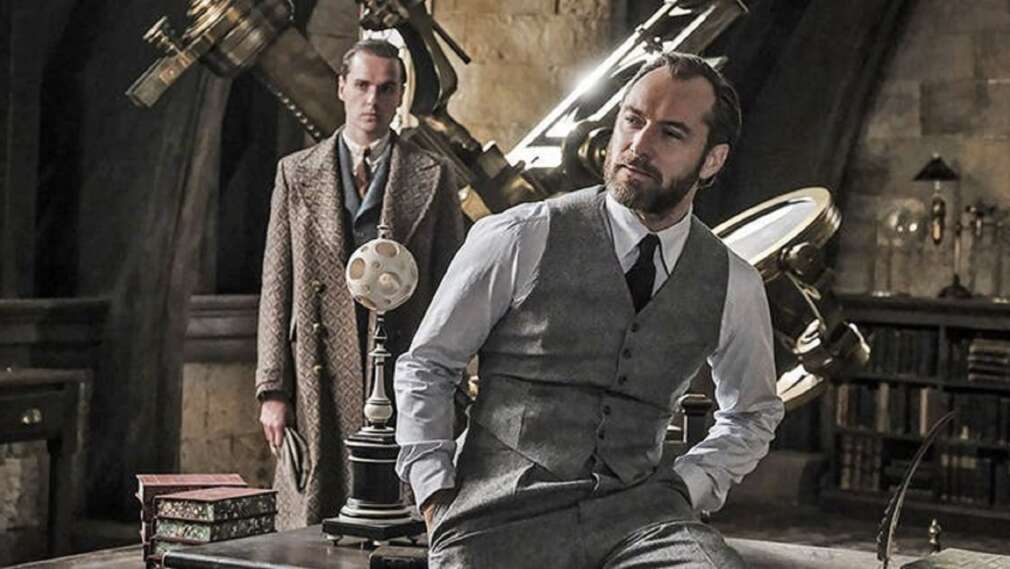 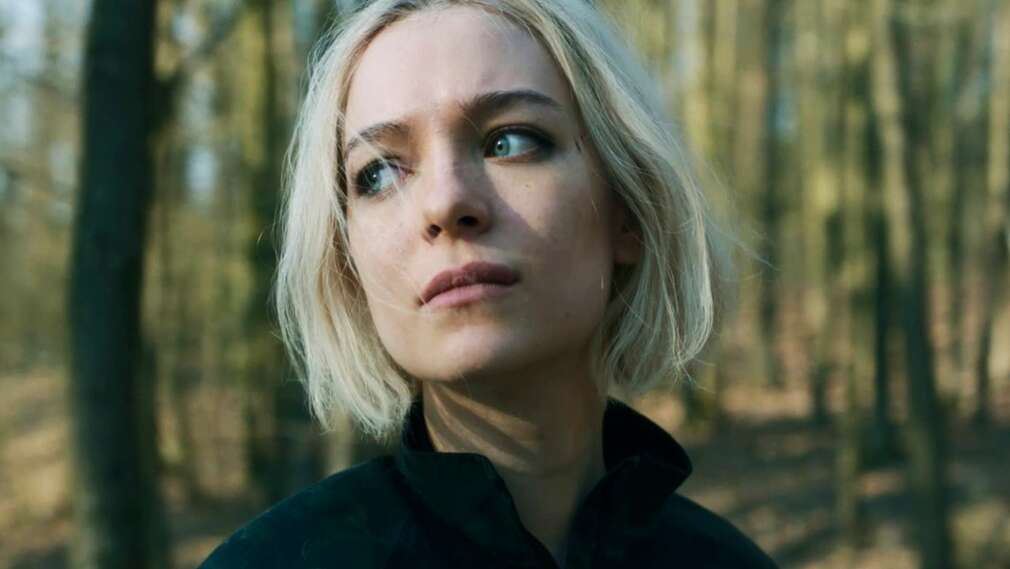