Over twelve days from 6 – 17 October, flagship venue BFI Southbank and the Southbank Centre’s Royal Festival Hall, the LFF Gala venue for 2021, will make London’s South Bank one of two London hub’s at the heart of the film festival experience. Films will also screen in a number of cinemas in London’s West End, with a selection of films at 10 venues in cities and towns across the UK.

Films in Official Competition will be presented at BFI Southbank itself with a host of London cinemas also screening titles from the programme including: Odeon West End, the Prince Charles Cinema, ICA, Curzon Soho and Curzon Mayfair.

This year’s Headline Galas are:

As previously announced, this year’s Opening Film will be Netflix’s THE HARDER THEY FALL, directed by Londoner Jeymes Samuel, with Joel Coen’s bold and fierce adaptation of Shakespeare’s classic play, THE TRAGEDY OF MACBETH closing the festival. 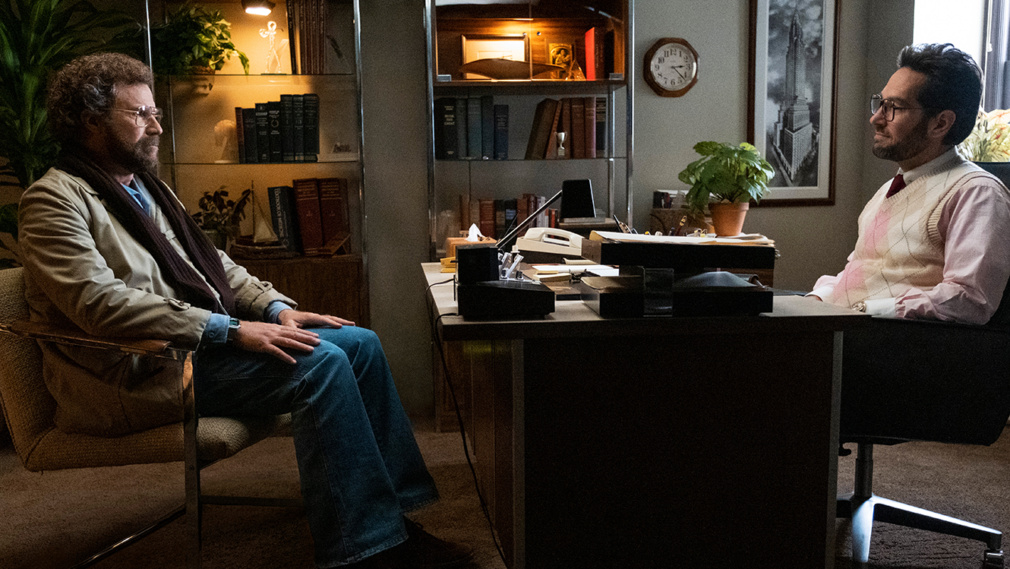 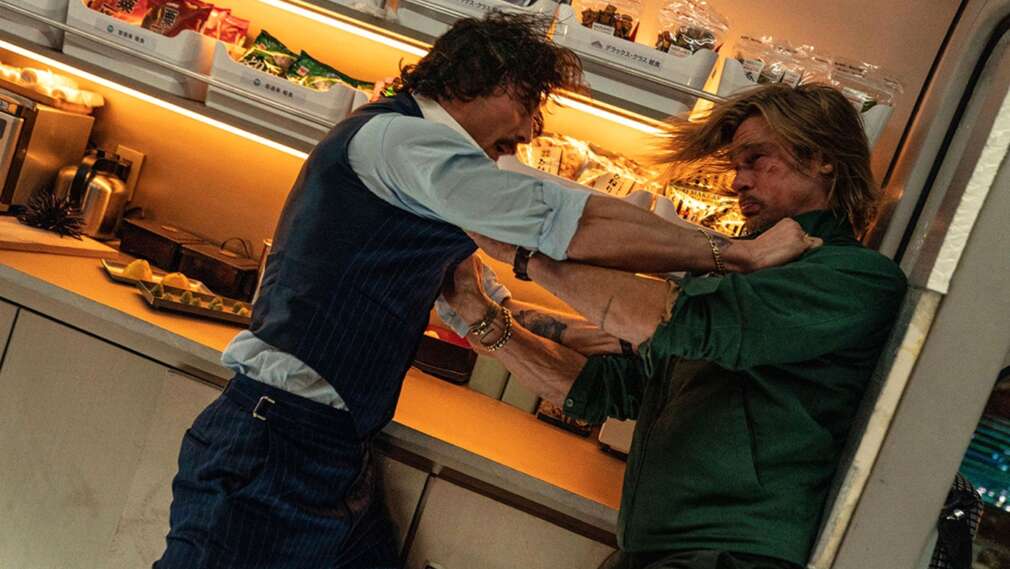