The Bat signals shines across the globe to celebrate Batman Day

To celebrate the Dark Knight’s 80th anniversary, DC and Warner Bros. lit up the night skies by projecting the iconic Bat-Signal, and co-ordinating fan celebrations, in major cities around the globe on Saturday 21st September.

Check out the highlights video from DC below! 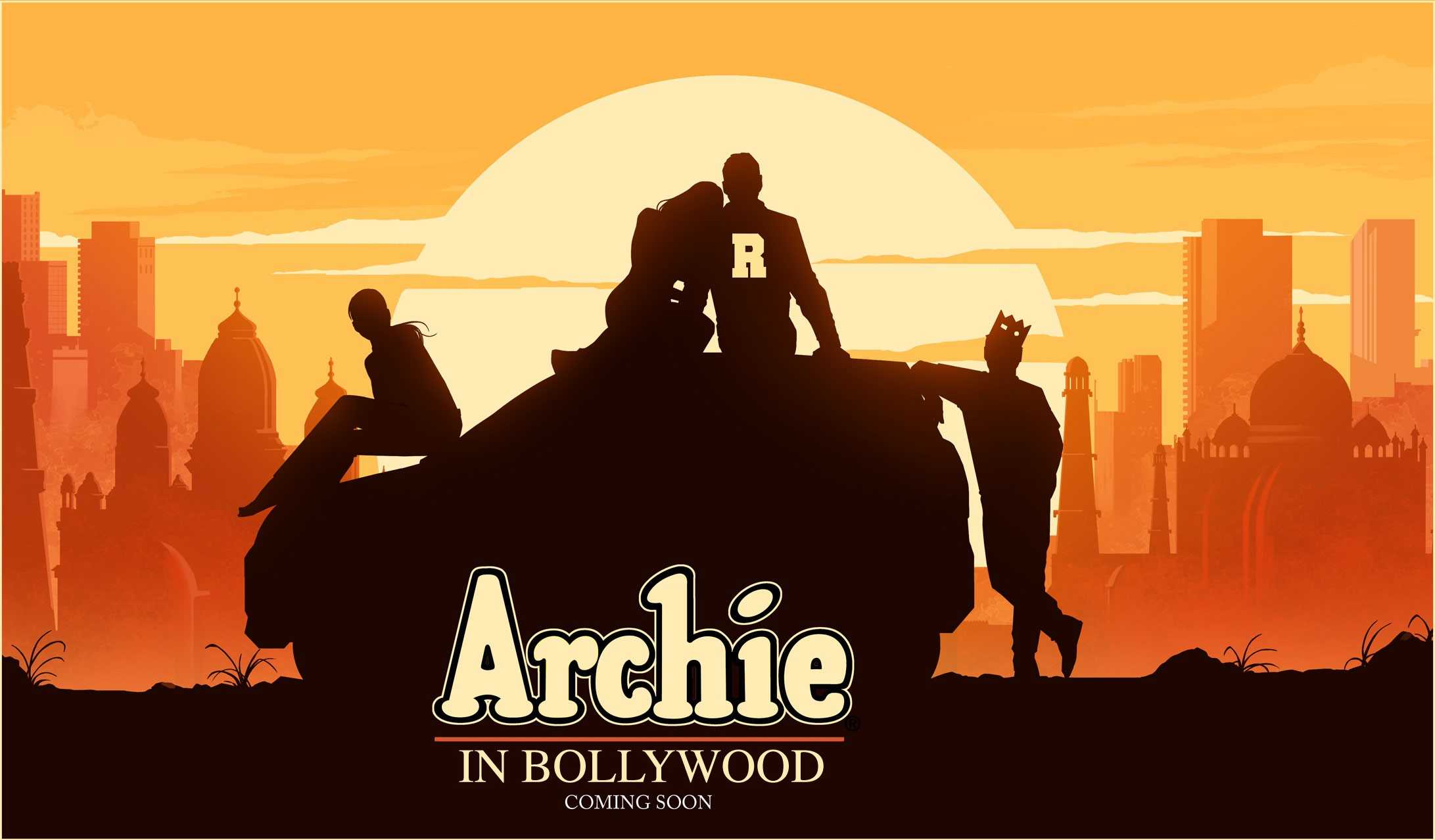 Archie Comics to get a live-action Bollywood movie 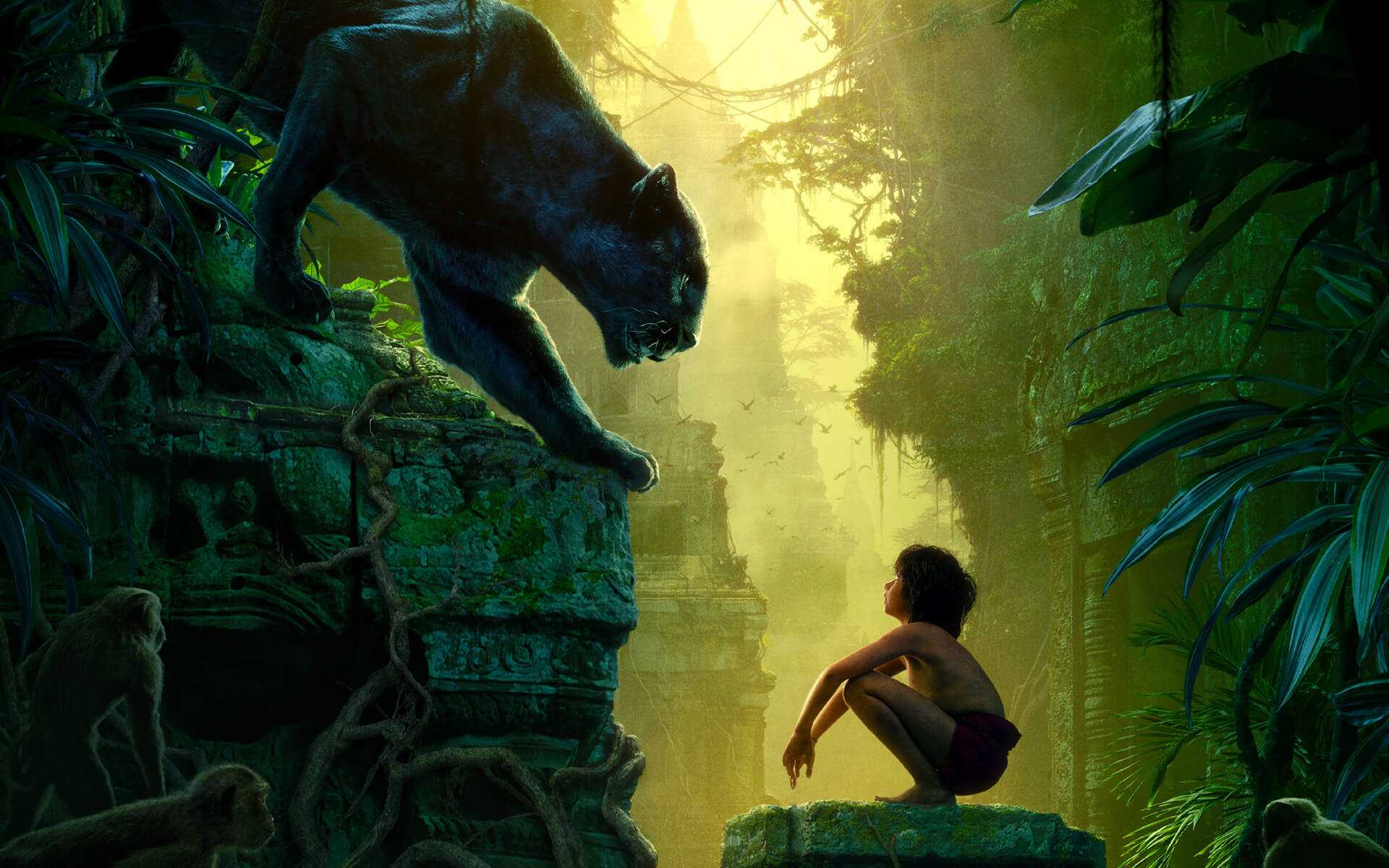 Eye in the Sky, Bastille Day & The Jungle Book Review