Based on the daring flights detailed in Richard Holmes’ 2013 book “Falling Upwards: How We Took to the Air”, the true-life exploits of scientist James Glaisher are brought to life in a charming adventure from Wild Rose director that reunites stars Eddie Redmayne and Felicity Jones.

Directed by Tom Harper, The Aeronauts centres on meteorologist James Glaisher (Eddie Redmayne) and bold balloon pilot Amelia Wren (Felicity Jones), who set out to break the world flight altitude record on a journey of scientific discovery. Glaisher believes he can study weather patterns to predict accurate forecasting, helping to save lives from famine, floods and storms, but is constantly berated and mocked by his fellow members of the Royal Society. Wren is a talented crowd-pleaser and pilot that’s haunted by the loss of her husband on their last flight. Together, the two embark on an epic journey high above the clouds, that quickly spirals into a fight for survival as Glaisher attempts to break boundaries in the name of science and the progression of mankind.

The film is carried by the great chemistry between leads, reuniting Redmayne and Jones following the 2014 Stephen Hawkins biopic The Theory Of Everything. Redmayne plays Glaisher as almost an amalgamation of Newt Scamander and a young Professor Hawking, but just when the the actor feels a little typecast, Harper introduces his heartbreaking relationship with his father. But the film truly soars when free of flashbacks, as the two hit dizzying heights and experience wonders including a butterfly migration, perfectly conveying the awe of human curiosity. It’s Felicity Jones that truly steals the show though with an outstanding performance; Amelia Wren is daring, brave and courageous and she won’t be confined to the expectations of her gender. I absolutely loved the commentary on the expectations of women in this film, with a fantastic role reversal in the thrilling third act.

Harper perfectly captures the romantic notion of scientific exploration and human curiosity of the 19th Century, with many brave individuals at the time reaching for the stars and pushing the boundaries of discovery. It’s a charming film that takes us on a real journey with these characters; grappling through an array of dizzying emotions, ranging from self doubt and grief through to triumph. At times the film was held back by flashbacks used to try and flesh out the characters due to the thin plot, but it truly excelled when diving into the tense, nail-biting action-adventure as the two fight for their lives.

The Aeronauts is an impressive filmmaking feat, feauturing stunning cinematography and daring stunts. Harper beautifully uses wide-screens to full effect, exquisitely framing the balloon in the rolling clouds. The effects really are tremendous, seamlessly transporting you 37,000 feet above the vistas of the 19th-century London landscape. The vertigo inducing third act is a truly gripping spectacle, as Jones’s Wren battles to save the two by defying all odds and somehow climbing to the top of the balloon, facing a number of terrifying obstacles along the way. Harper cleverly uses close-ups to convey the leads’ absolute astonishment and terror on their faces, particularly leaning into the claustrophobic basket when events start to take a turn for the worst.

Verdict
Lead by a fantastic chemistry and impressive cinematography, The Aeronauts soars when high up in the clouds, but at times the story and characters do feel a little underdeveloped. There’s something just so romantic about adventure in the name of scientific discovery, expeditions like that feel part of a bygone Victorian era. 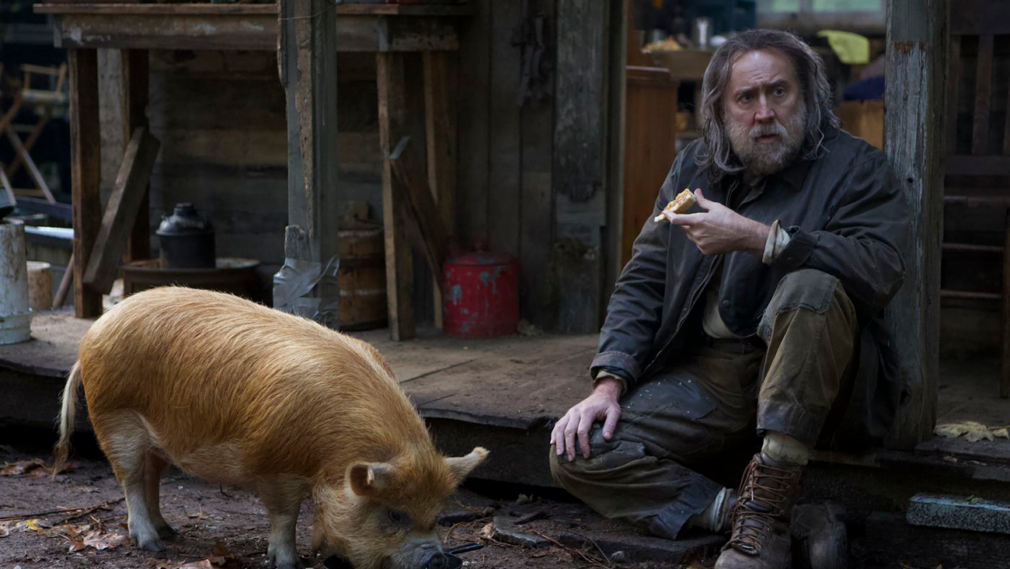 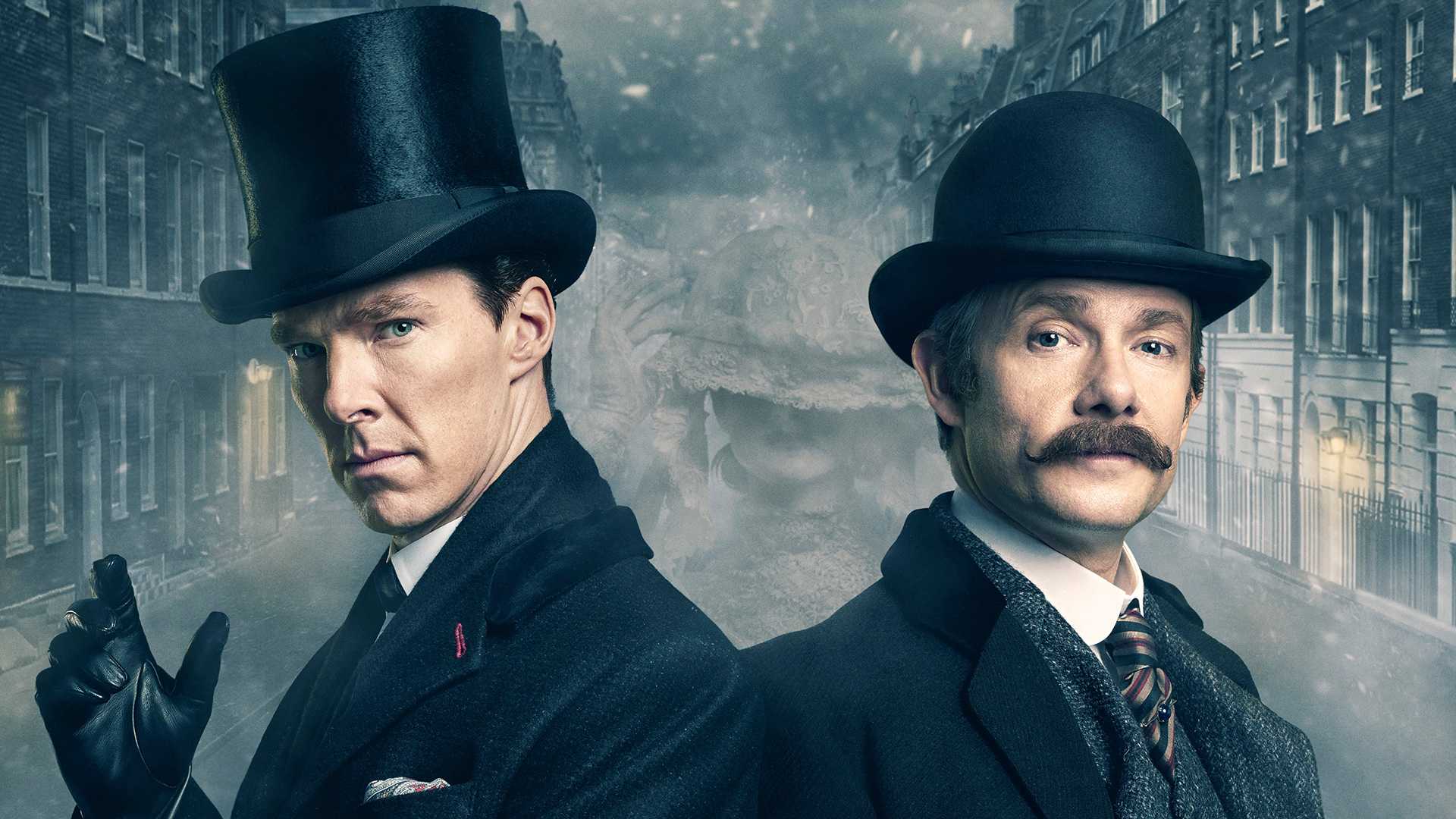