That time when Gary the dog was the best thing ever.

by Nicola Austin December 8, 2015
HomeAll Posts...That time when Gary the dog was the best thing...

If you don’t know who Gary (the dog) Fisher is yet, you’re in for a real treat! So when I went to London Film and Comic Con last year at the Excel, Carrie Fisher was one of the top guests (along with Stan Lee, pretty awesome right?) having photos with fans. But they didn’t just get a picture with Carrie Fisher, oh no, her adorable dog Gary was there for the photos too!

Gary even got to go to the Star Wars press junket earlier this week, check out the amazing jumper below…

Gary even appeared on Good Morning America to help promote Star Wars: The Force Awakens – I think this has to be one of my favourite interviews ever! Carrie Fisher lets us know Gary’s tongue is sticking out like that because he’s seen The Force Awakens and that’ll happen to everyone who sees the film – it’s that good. Half way through the interview Gary did start falling asleep though, it must be hard meeting all these amazing stars…

Carrie and Gary are still out promoting the film so hopefully we’ll be updated with more of their antics over the next few days! If you don’t already, I would really recommend following Gary on twitter – @Gary_TheDog, you won’t be disappointed!

Chewbacca is my bitch 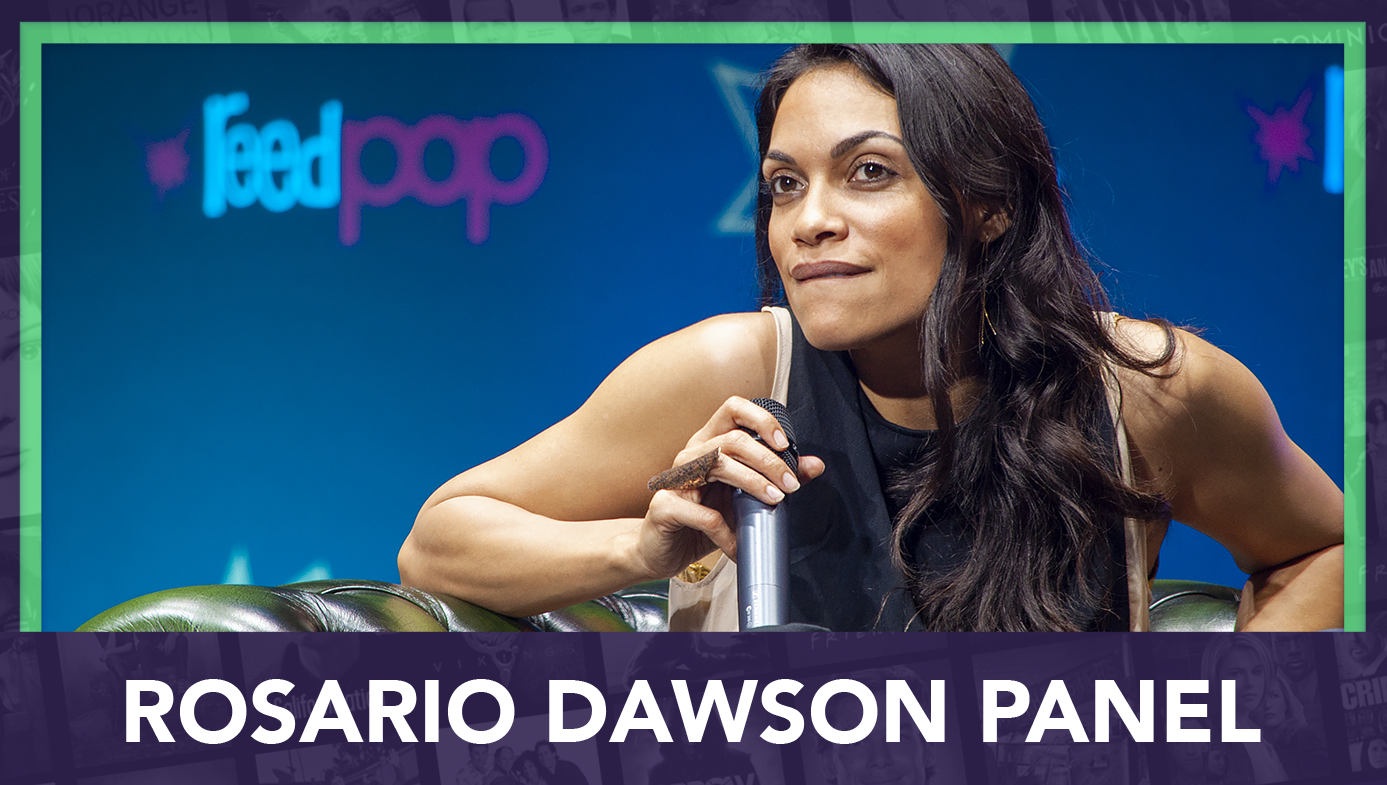 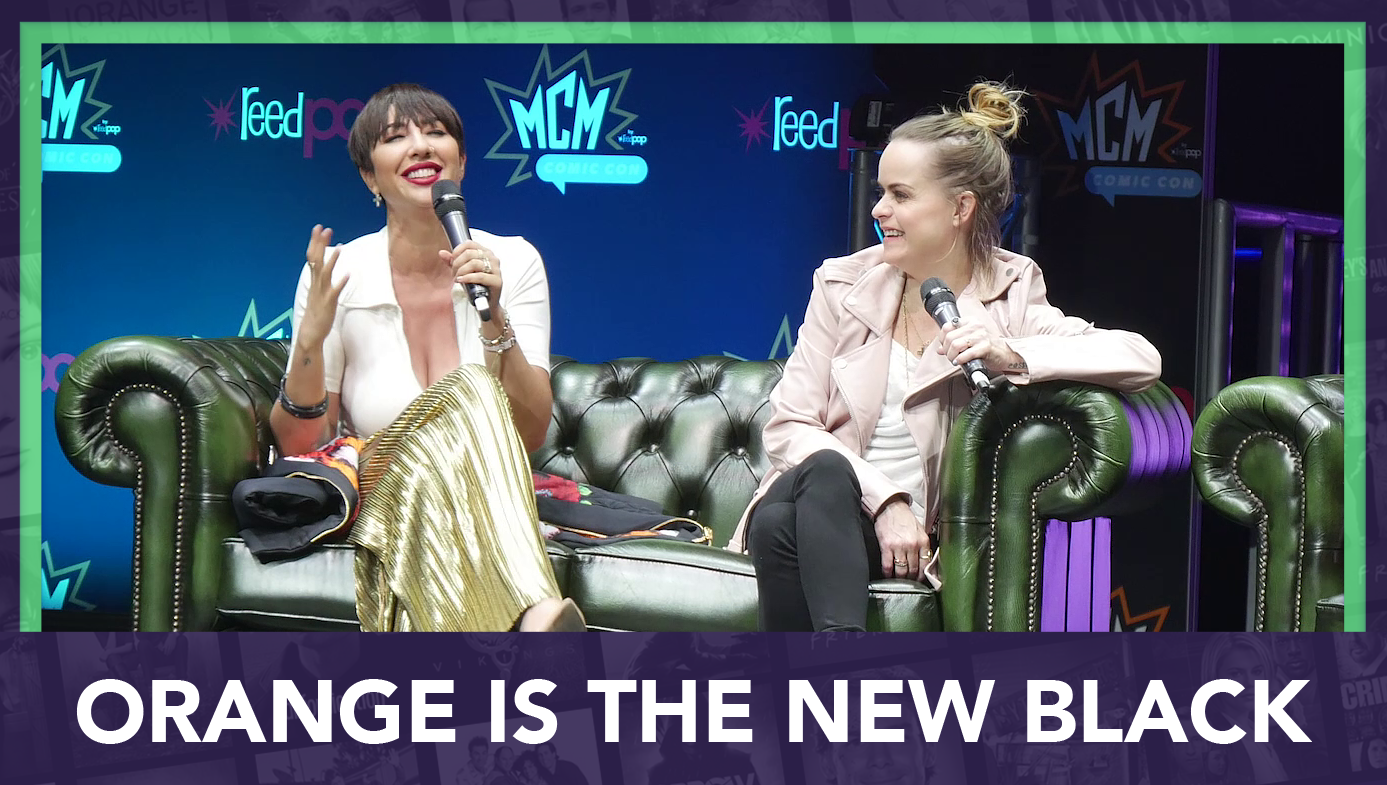