TERROR FILMS is set to release a new horror film every Friday in the month of October, in a special promotion aptly titled, FREAKY FRIDAYS! Each week a new film will be released in North America exclusively on Amazon Prime.

First up from TERROR FILMS is THE CHAIR. Set for release on Friday, October 5th, THE CHAIR is based on the Alterna Comics graphic novel of the same name. This death row horror thriller follows the story of Richard Sullivan. Sullivan is a man on death row, struggling to escape a grisly fate. Pitted against a sadistic Warden and his crew of cruel prison guards, Sullivan is forced to confront his own horrifying past as he questions his own sanity.

The Chair is coming to Amazon Prime on October 5th, 2018 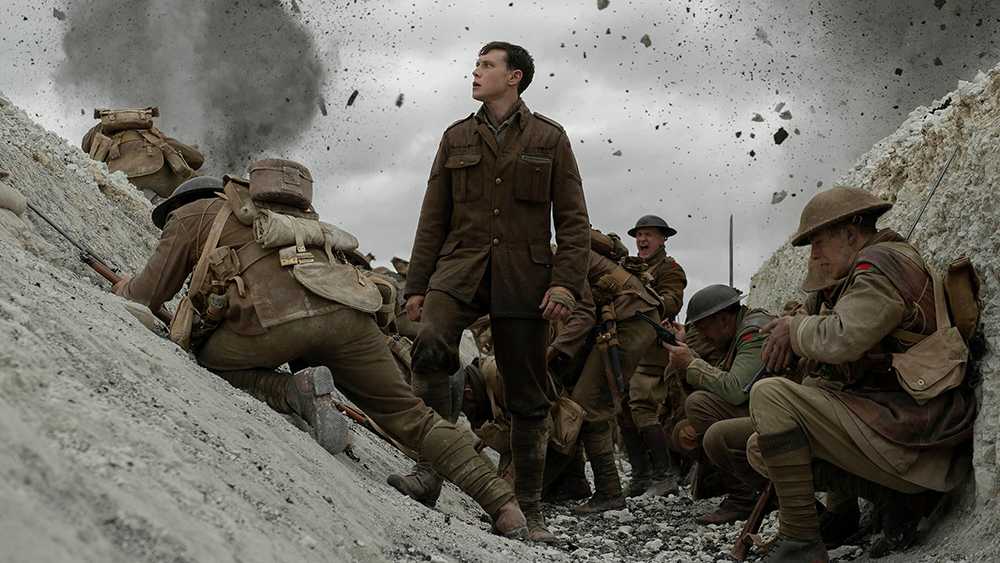