Actor Brian Tee (The Wolverine, Jurassic World) took to Twitter to share the still with fans, showcasing the brand spanking new armour which looks like it’s based on the villain’s first armour in Teenage Mutant Ninja Turtles (2003). Check it out in the picture below! 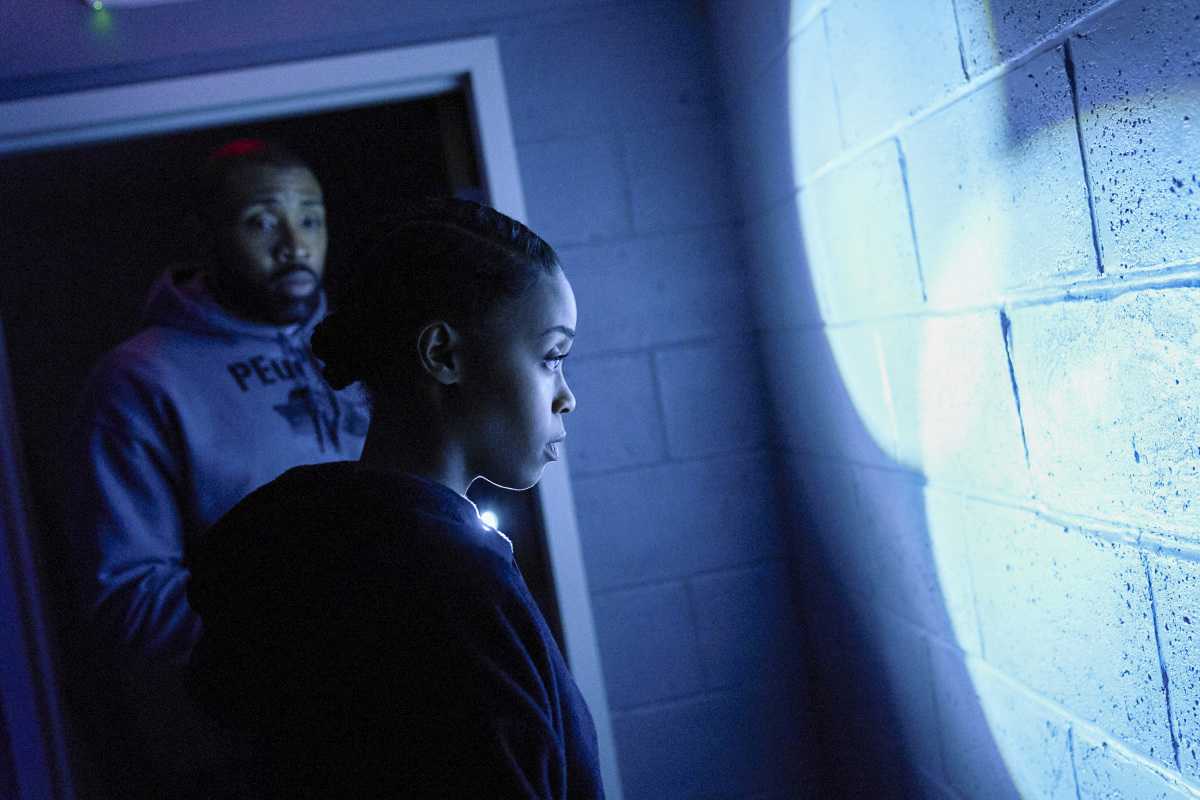