The show will return for the second season on Friday, July 23, 2021 on Apple TV+. The 12-episode run will premiere with the first episode, followed by one new episode weekly, every Friday.

Jason Sudeikis is Ted Lasso, an American football coach hired to manage a British soccer team – despite having no experience. But what he lacks in knowledge, he makes up for with optimism, underdog determination … and biscuits. 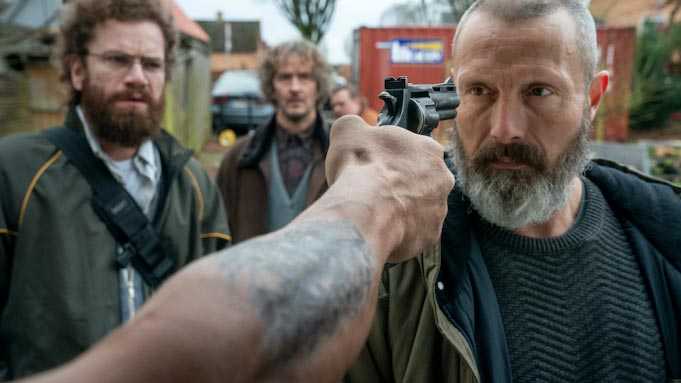 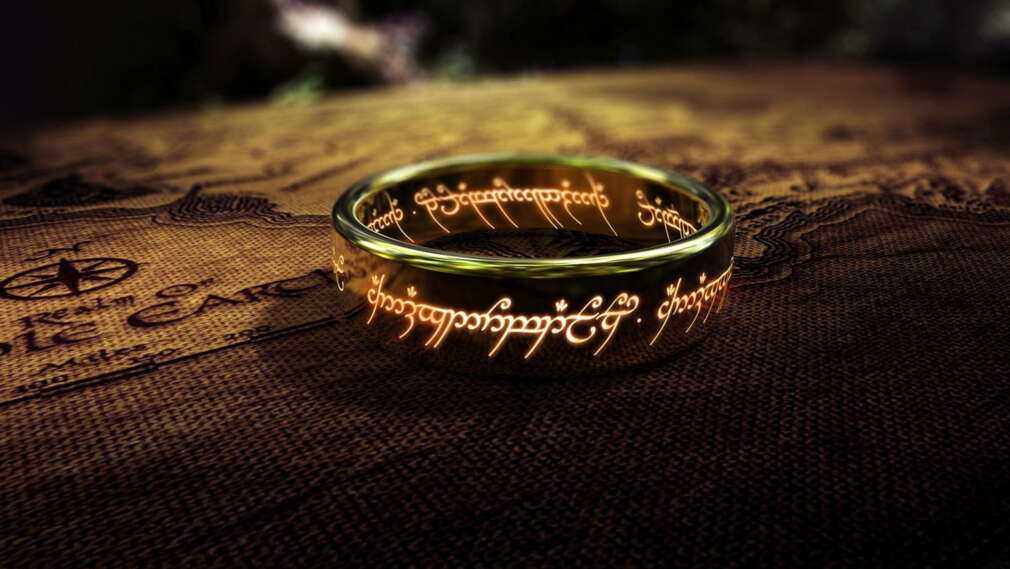