by Nicola Austin January 28, 2022
HomeAll Posts...Take a trip down memory lane with new...

With only a week to go until the latest instalment of crazy pranks and stunts hits the big screen, star Johnny Knoxville, director Jeff Tremaine and producer Spike Jonze go back to the start of their wild journey in the new featurette, ‘Forever Jackasses’.

Celebrating the joy of being back together with your best friends and a perfectly executed shot to the dingdong, the original jackass crew return for another round of hilarious, wildly absurd, and often dangerous displays of comedy with a little help from some exciting new cast. Johnny and the team push the envelope even further in jackass forever. 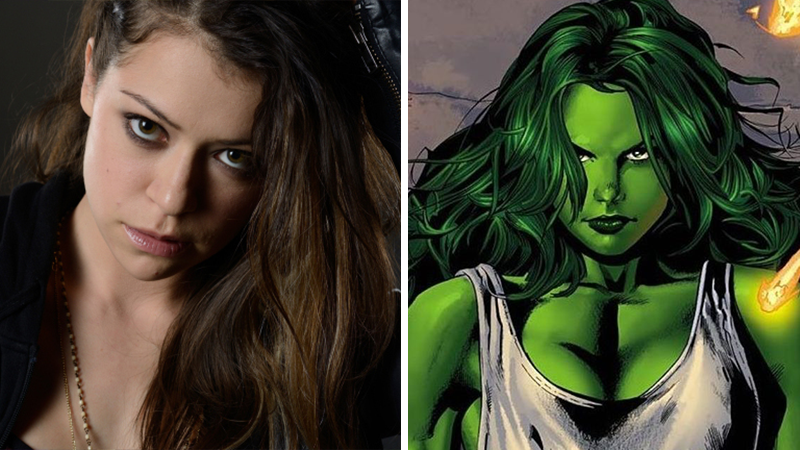 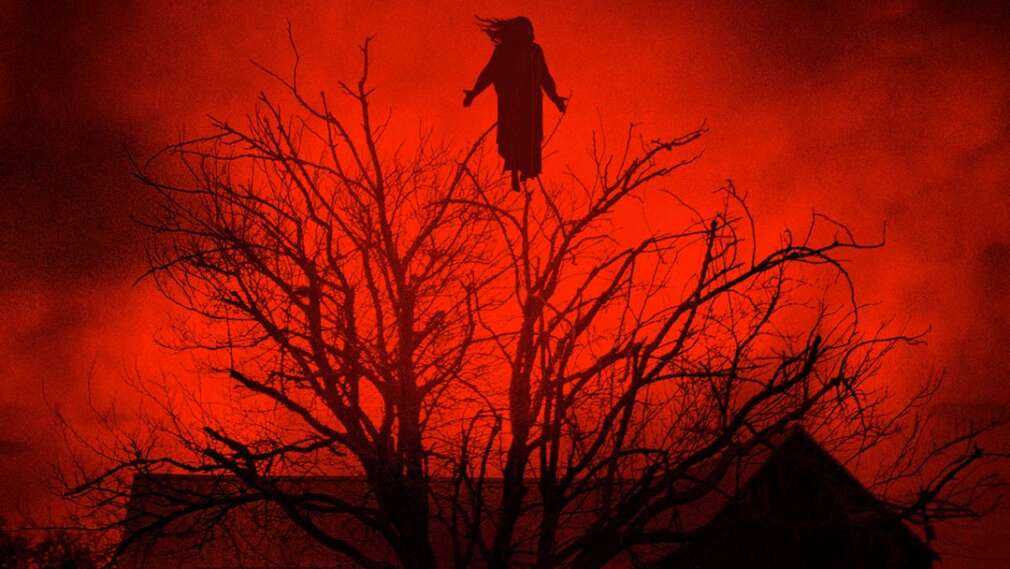