Signature Entertainment has released a brand new trailer and stills from the third and final instalment of the Escape Plan franchise, which stars Sylvester Stallone and Dave Bautista.

Check out the trailer and photos below!

The third and final instalment of the unstoppable franchise, Escape Plan 3 sees screen legend Sylvester Stallone (The Expendables) kick this explosive action tale into high gear. After security expert Ray Breslin (Stallone) is hired to rescue the kidnapped daughter of a Hong Kong tech mogul from a formidable Latvian prison, Breslin’s girlfriend (Jaime King, Sin City) is also captured. Now he and his team, including Trent DeRosa (Dave Bautista, Guardians of the Galaxy) and (Curtis “50 Cent” Jackson, Power) must pull off a deadly rescue mission to confront their sadistic foe and save the hostages before time runs out. Also featuring Max Zhang (Pacific Rim: Uprising).

Escape Plan 3 is set for cinema and Digital HD release from 5 July 2019. 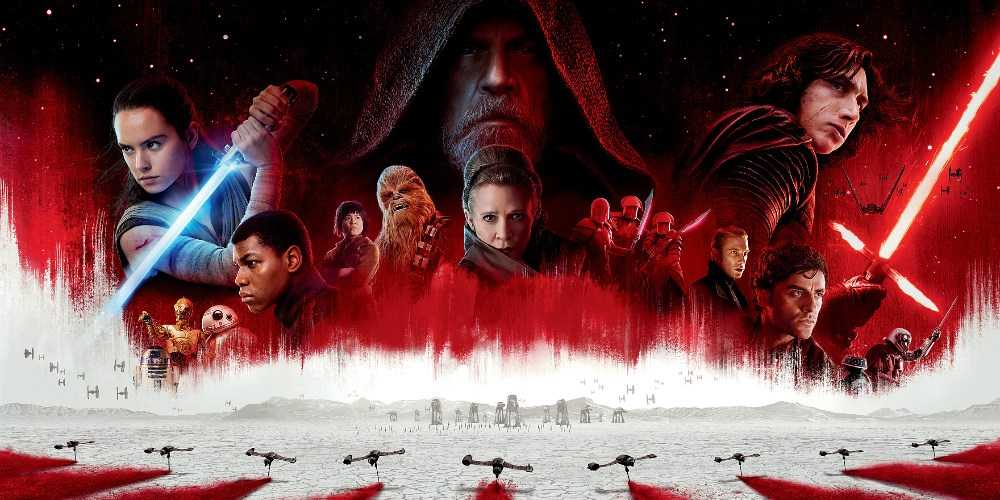