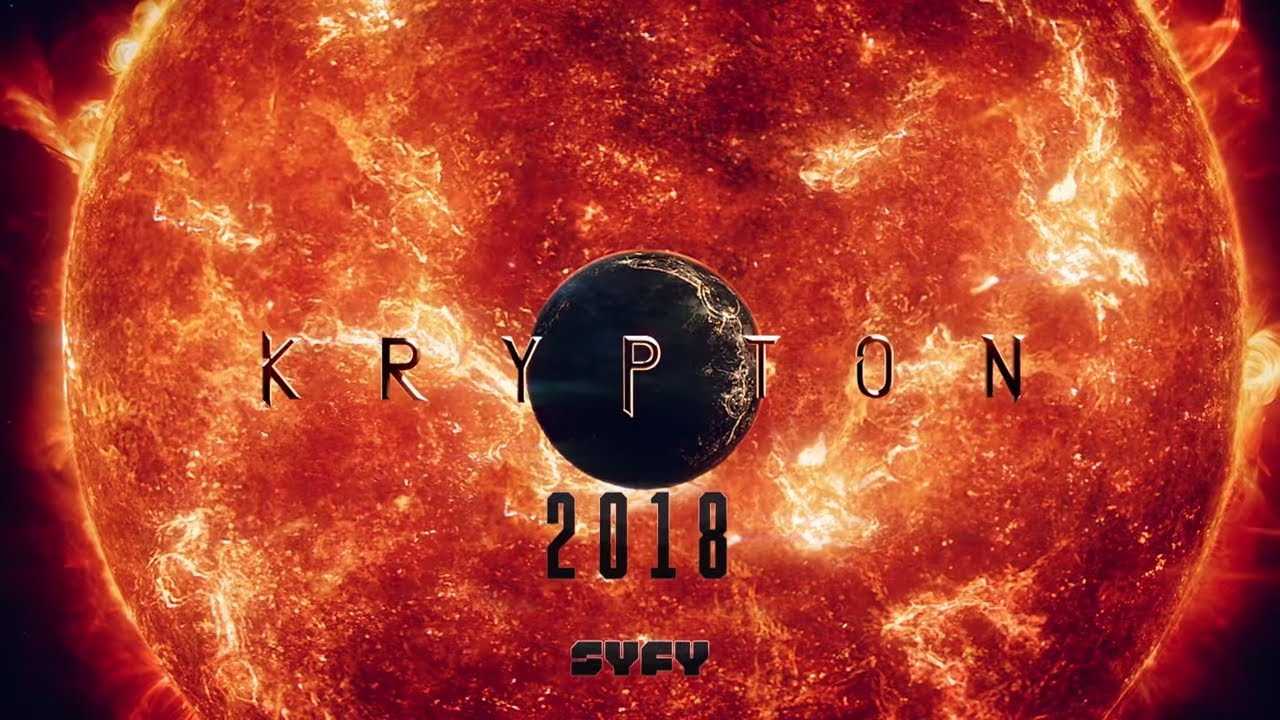 SYFY has announced that their Superman prequel series, Krypton, will debut on the network on Wednesday, March 21, 2018. The new series is set to explore the extended history of the House of El and will take place “two generations before the destruction of Superman’s home planet,” the network reveals. Krypton is set to follow Kal-El’s grandfather, Seg-El, as he attempts to bring order to his house, as well as his planet.

Before #Superman came to Earth, #Krypton forged its own legends.

From the writer of #ManofSteel & #TheDarkKnight, witness the beginning, 3.21 on @SYFY. pic.twitter.com/kYZsfr3N3c 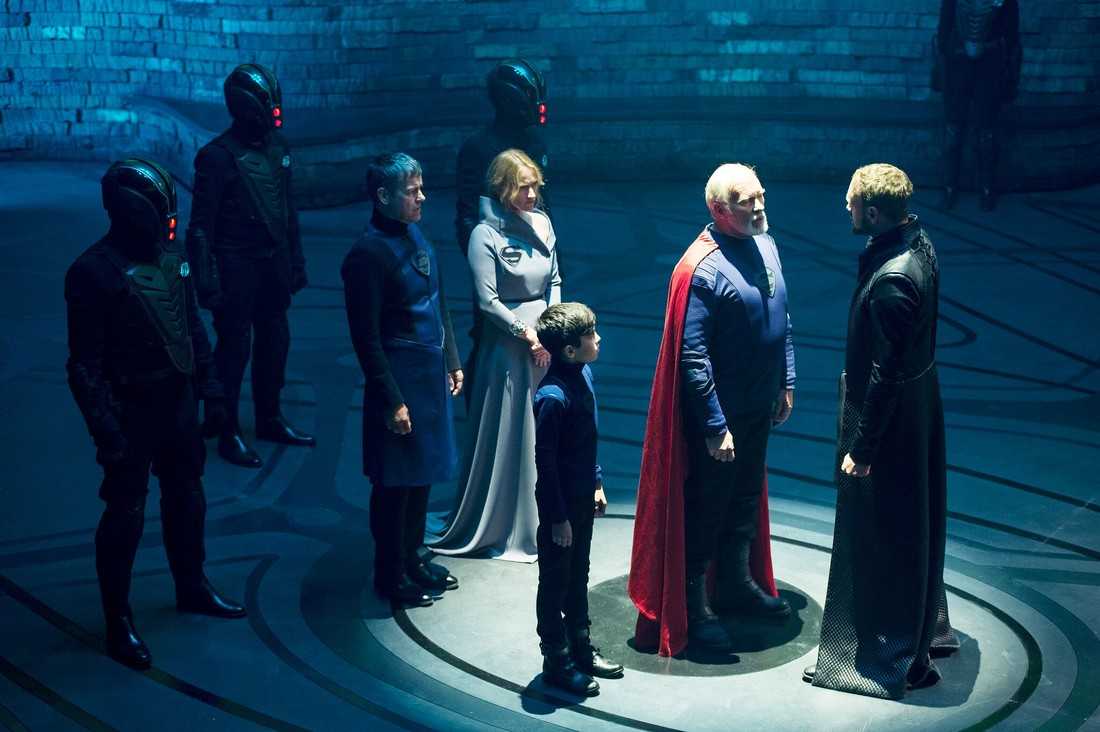 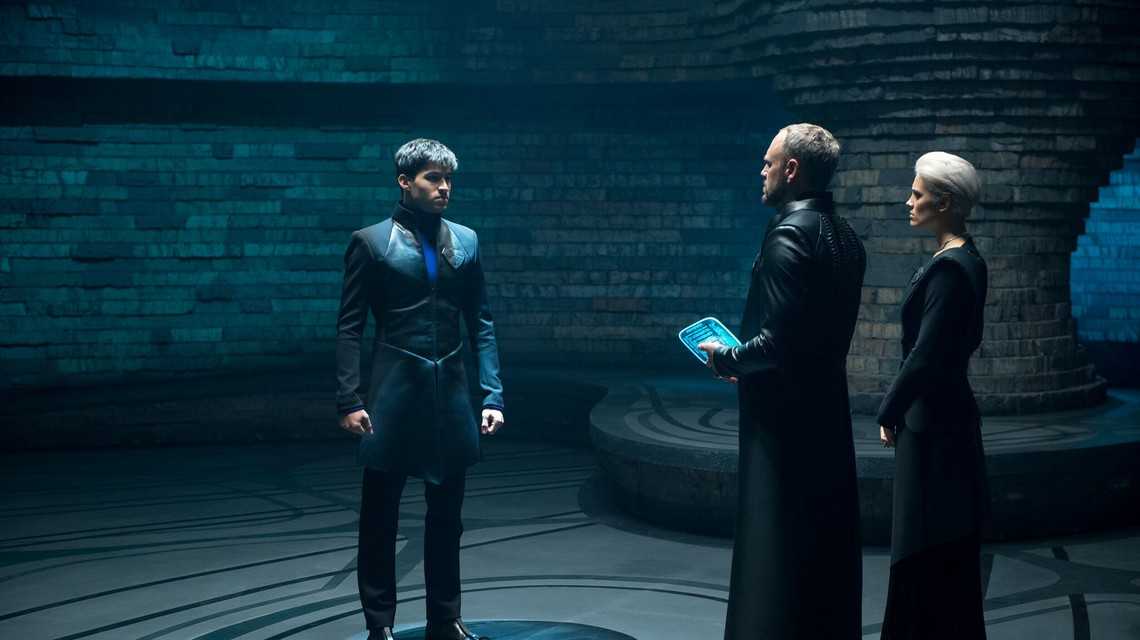 According to SYFY, Seg-El will receive a visit from none other than Earth-based time traveler Adam Strange (Shaun Sipos), who will warn him that “he’s under the clock to save his beloved world from chaos.” That’s set to entail restoring his family’s honor, along with whipping the perpetually messed-up Kryptonian leadership into some kind of shape.

Seg-El will be faced with all kinds of difficult choices, because most important of all, he’s going to have to choose whether to save Krypton, or let it be destroyed in order to allow his famous grandson to achieve his destiny. The time-travel-based meddling of Adam Strange is sure to play a pivotal role here.