Wow, that had to be the best opening of a TV show ever! The episode opens on a typical family scene; parents watching their young child playing tea party with their imaginary friend. Turns out the made up friend isn’t all that imaginary and meets a pretty sticky (but sparkly) end…Oh and did I mention the imaginary friend was a man cross unicorn?! A MANICORN!

Following on from last weeks episode featuring fuzzy mask murderers, Just My Imagination also embraces the standalone format and really benefits from doing so. Hilarious case of the week focuses on Sam’s childhood imaginary friend Sully, who is a Zanna, a creature who act as guides/guardians to children when they are in need of them. Turns out a Scream style slasher has started killing off Zanna’s and so Sully needs Sam and Dean’s help to hunt down the murderer. Their investigations lead them to a dead manicorn then mermaid and also to an injured air guitarist, with a few young Sam and Sully flashbacks along the way.

The whole imaginary friend setup works so well, you can tell Ackles and Padalecki had a blast doing this episode. In the scene where Dean heard Sam talking to, well nothing, his response ‘are you having a stroke?’ was just genius. There really were some fabulous lines this week; as Dean, Sam and Sully investigate Sparkle’s death, Sully notes ‘even when he’s dead, Sparkle can’t stop shining’. Dean’s description of Zanna’s being ‘Sesame Street Mother Teresa’s’ really tickled me.

This episode struck a great balance between humour and emotion throughout. The flashbacks to young Sam delved deeper into the brother’s relationship and how Dean wasn’t always there for his younger brother. It was interesting to see Sully trying to persuade Sam to run away from the hunter lifestyle and how he might have gone down a different road early on in his life. This makes it all the more poignant knowing Sam has tried to live a normal life on a few occasions, but is always drawn back to his brother and the hunting calling. It was also nice for Dean to get a little character arc too as he gets over his prejudice towards Sully as he realises how much he meant to Sam when he was younger.

I’ve just got to say the characters and costumes in this episode were truly hilarious – I absolutely loved Sparkle the manicorn. Sully’s rainbow braces and pink Converse were also a nice little touch!

This is Supernatural at it’s best; silly, fun and poking fun of itself and the genre. I think this episode is on par with S4 Ep6 Yellow Fever with Dean running for his life from a Yorkshire terrier and S7 ep 14 Plucky Pennywhistle’s Magic Menagerie with the killer rainbow farting unicorn. I really, really enjoyed it and although the identity of the actual murderer was a bit weak, it wasn’t really about who did it. The next episode is the mid-season Winter finale and things aren’t looking good for Sam, all his talk about Lucifer’s cage makes me wonder whether he’s going to end up back there. Let’s hope things don’t get too dramatic again, I’m really enjoying this series! 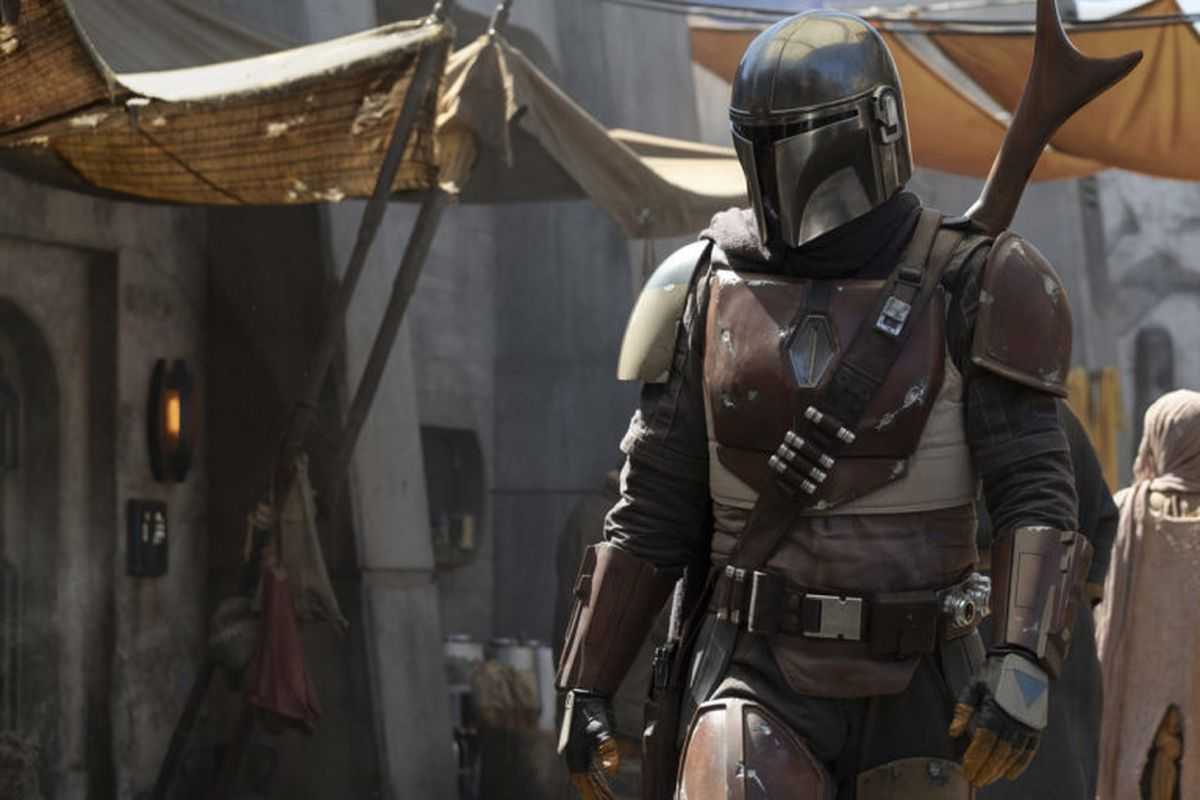 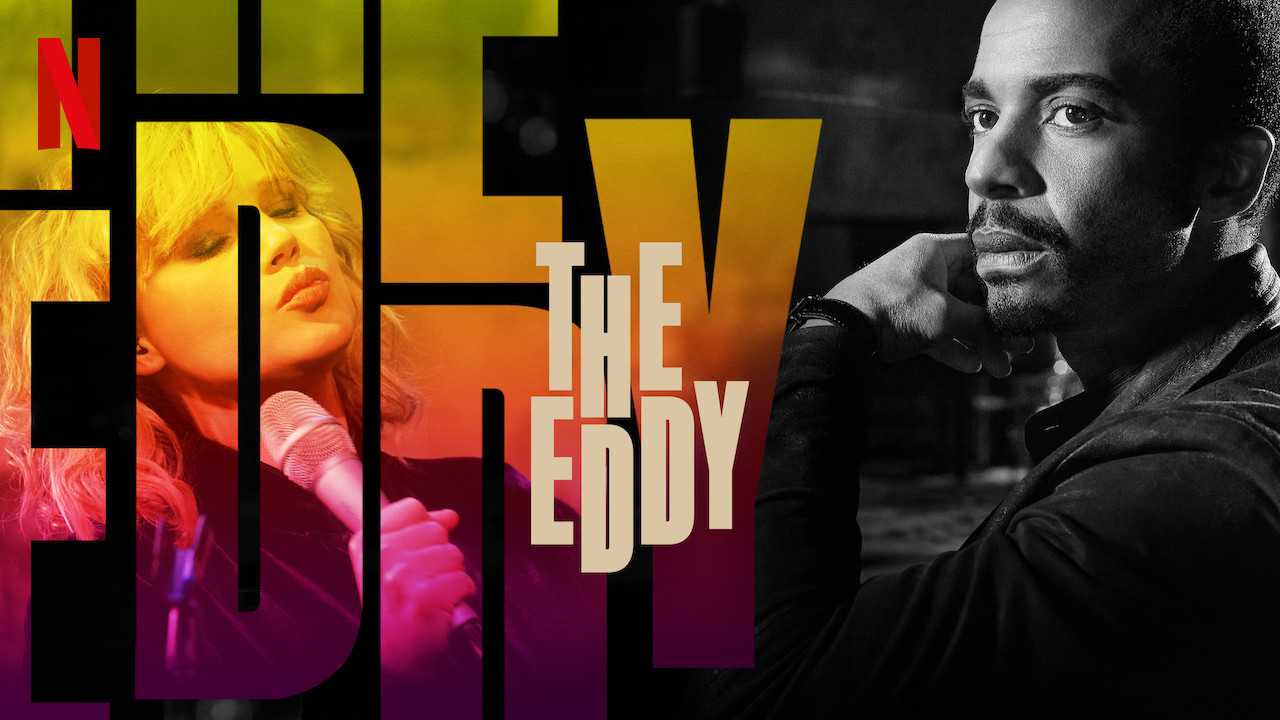