CBS has released an official synopsis and stills from the Supergirl season finale, check them out below!

In the episode, Supergirl is forced to do battle with an unexpected foe and must risk everything – including her life – to prevent Non and Indigo from destroying every person on the planet. 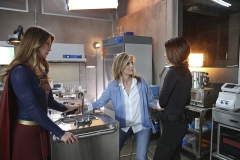 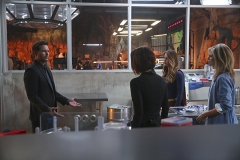 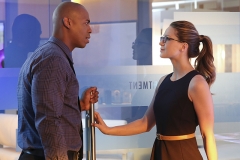 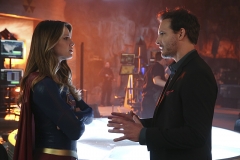 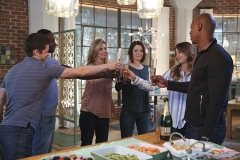 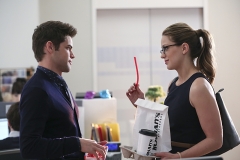 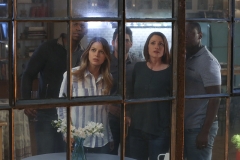 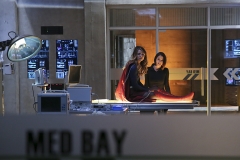 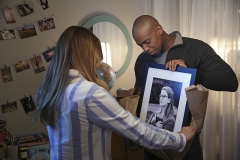 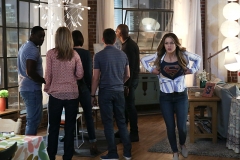 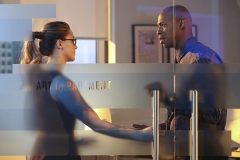 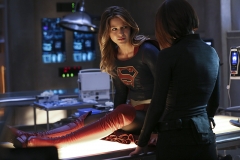 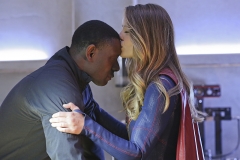