CBS has released a heap of new images from upcoming Supergirl  crossover titled “World’s Finest” which will star guest star Grant Gustin as The Flash. Also included in the stills is the super villian team-up between Livewire (Brit Morgan) and Silver Banshee (Italia Ricci) They’ve also released a brand spanking (yet just 11 seconds!) trailer for the March 28 episode to get us fans excited for the event! 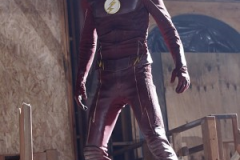 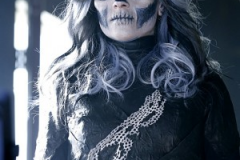 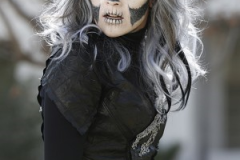 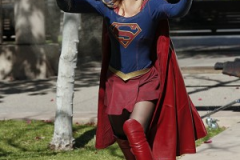 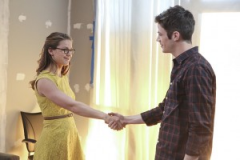 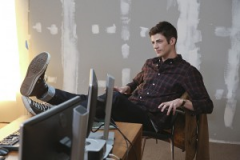 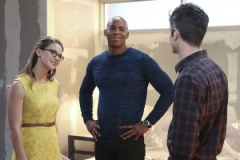 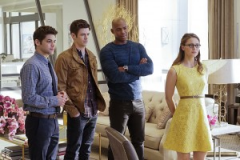 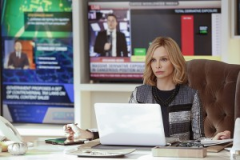 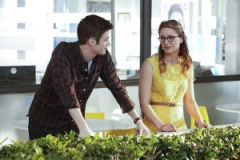 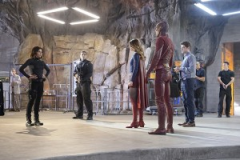 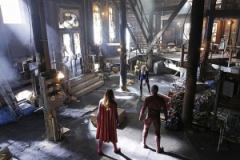 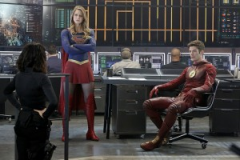 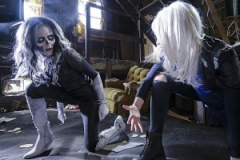 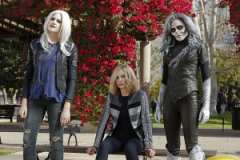 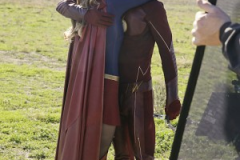 “Worlds Finest” – Kara gains a new ally when the lightning-fast superhero The Flash (Grant Gustin) suddenly appears from an alternate universe and helps Kara battle Siobhan, aka Silver Banshee, and Livewire in exchange for her help in finding a way to return him home, on SUPERGIRL, Monday, March 28 (8:00-9:00 PM) on the CBS Television Network. Grant Gustin crosses over as The Flash.