CBS has released some new official stills from upcoming episode titled “Truth, Justice, and the American Way” featuring Supergirl in battle with her newest foe – Master Jailer (Jeff Branson). Check them out below. 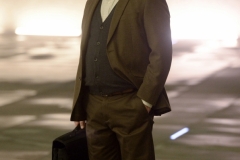 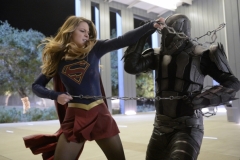 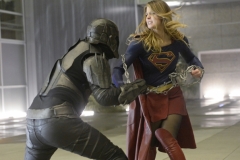 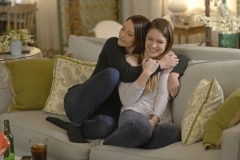 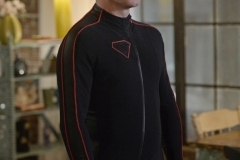 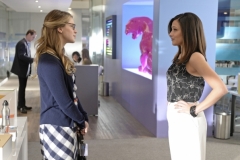 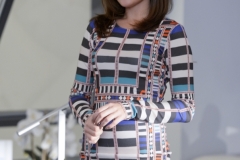 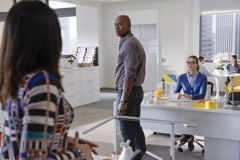 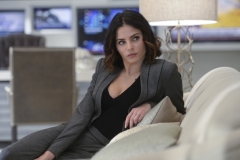