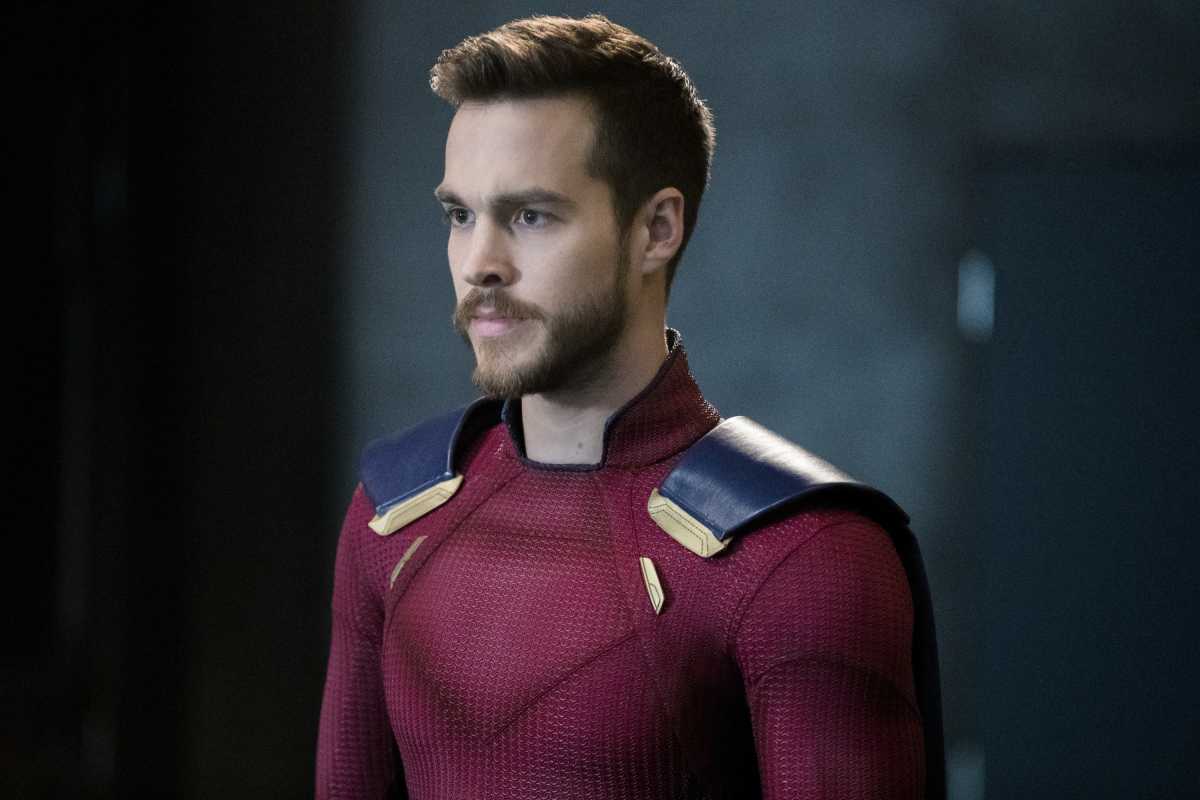 The CW has released a new trailer for next week’s episode of Supergirl, titled ‘In Search of Lost Time, featuring Mon-El finally in his comic book accurate red suit!

And here’s the synopsis:
“J’ONN HAS TO FACE THE TRUTH ABOUT HIS FATHER — When Myr’nn (guest star Carl Lumbly) inadvertently causes psychic disturbances at the DEO, Supergirl (Melissa Benoist) must work with J’onn (David Harewood) to contain the resulting chaos. Meanwhile, Mon-El (Chris Wood) begins training Kara in fighting techniques he’s learned in the future for battling Worldkillers.”

Andi Armaganian directed the episode, with the story by Eric Carrasco and teleplay by Katie Rose Rogers & Nicki Holcomb.

Supergirl ‘In Search of Lost Time’ will air on April 23 on the CW.