CBS has released a preview, stills and synopsis from this Monday’s episode of Supergirl, titled “Falling” in which Kara has been exposed to red kryptonite! Check out the clip and gallery below. 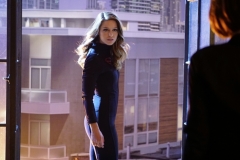 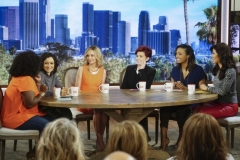 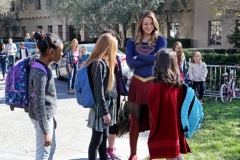 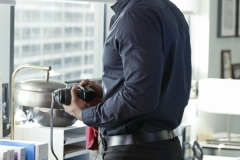 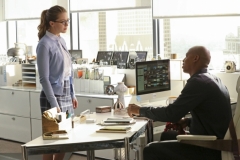 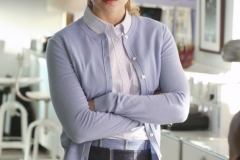 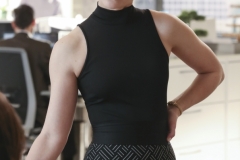 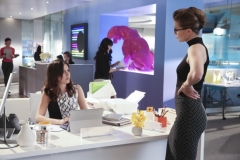 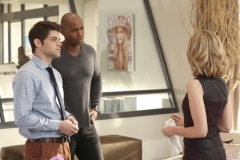 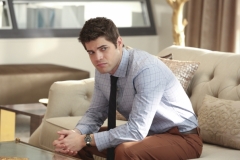 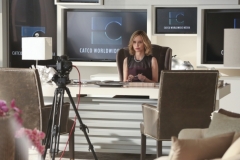 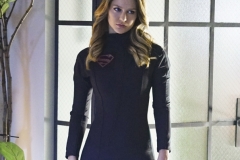 Kara turns on her friends and the citizens of National City after being exposed to Red Kryptonite makes her malicious and dangerous.  Also, Cat appears on THE TALK to discuss Supergirl.