CBS has released new sneak previews and a bunch of new stills for upcoming Supergirl episode titled “Myriad” featuring former WWE Diva Eve Torres as Maxima. Check them out below!

Kara must find a way to free her friends when Non (Chris Vance) and Indigo (Laura Vandervoort) use mind control to turn National City’s citizens into their own army. 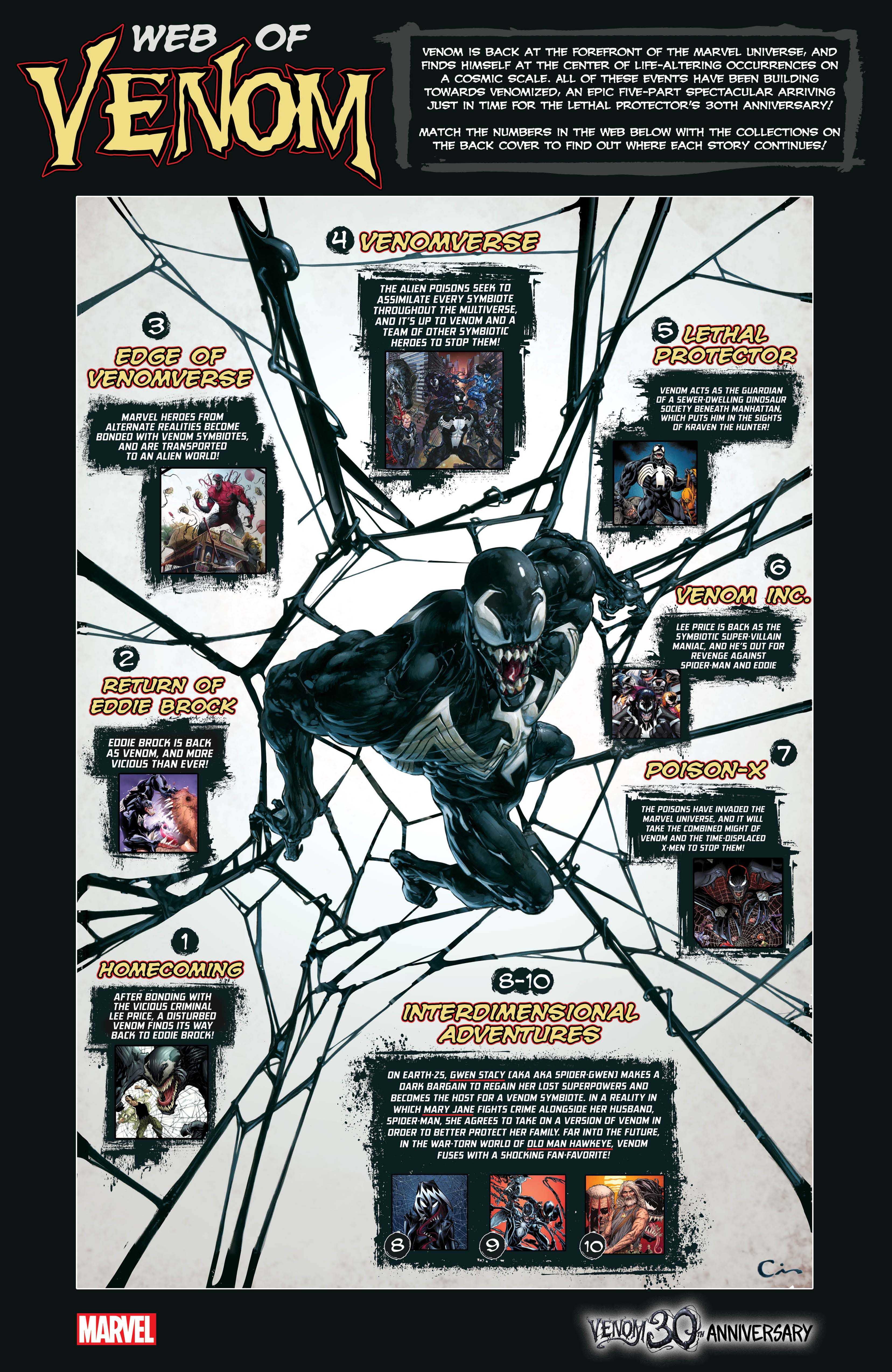