The Sundance Institute and Picturehouse Cinemas has announced that Sundance Film Festival: London will return to Picturehouse Central for its sixth year from 29 July to 1 August 2021, as an in-person event.

The Festival will once more welcome filmmakers to present their work to cinema audiences, with this year’s programme promising to include upwards of 12 features, panel discussions, Q+As and special guest appearances. The Festival opens with the UK premiere of Edgar Wright’s debut documentary The Sparks Brothers, a musical odyssey through five weird and wonderful decades with brothers Ron and Russell Mael. In partnership with Universal, consecutive screenings of the film will take place in multiple cinemas across the UK with a filmmaker Q+A simultaneously broadcast from Picturehouse Central on 29 July 2021.

Says Sundance Film Festival Director Tabitha Jackson: “We’re thrilled to return to London and expand across the UK with an exciting program of films that tell fresh, independent stories — stories which are essential as we endeavour to understand our past while we reimagine our present and future.”

Clare Binns, Joint Managing Director Picturehouse Cinemas added: “It’s great to be back working with all of our friends at the Sundance Film Festival. We’re so excited to bring back inspiring independent films to the big screen – during this year’s Sundance London we will come together to watch, discuss, and immerse ourselves in an art form which has since been lost to us for over a year.”

Edgar Wright says “I was just 5 years old when I was hypnotised by Ron & Russell Mael (collectively Sparks) staring at me from the telly on a 1979 episode of Top Of The Pops. Over the next four decades, their music has been a riddle turned full on obsession. The final destination of my fascination has been to make what I believe is the only thing stopping them from being as big as they deserve to be; a document of their incredible journey in music and everyone they’ve inspired along the way. It’s very exciting for me to finally bring The Sparks Brothers to Sundance London since, as the UK were the first country to embrace Sparks genius. I look forward to everyone falling in love all over again or being as amazed as I was when I first saw and heard them.”

The documentary was produced by Edgar Wright and Nira Park, though their company Complete Fiction Pictures, along with producers George Hencken, and Complete Fiction’s Laura Richardson.

The full 2021 Sundance Film Festival: London programme of films and in-person events will be announced in due course. VIP and Festival Passes, and tickets for the 2021 London event will be available to purchase in early June viapicturehouses.com/sundance 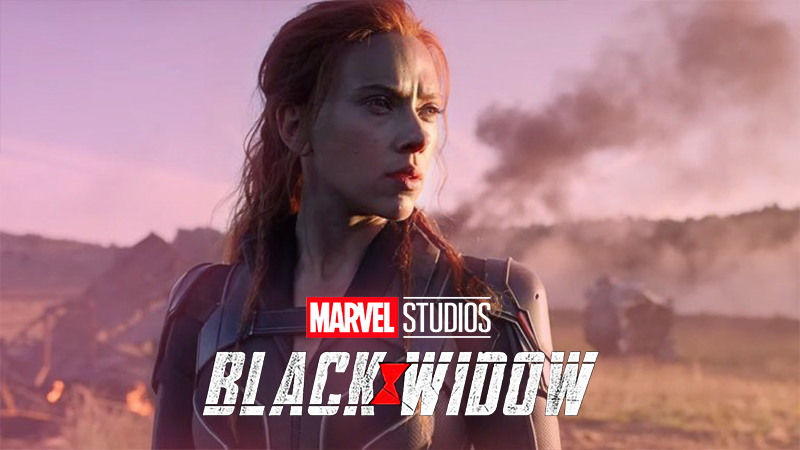 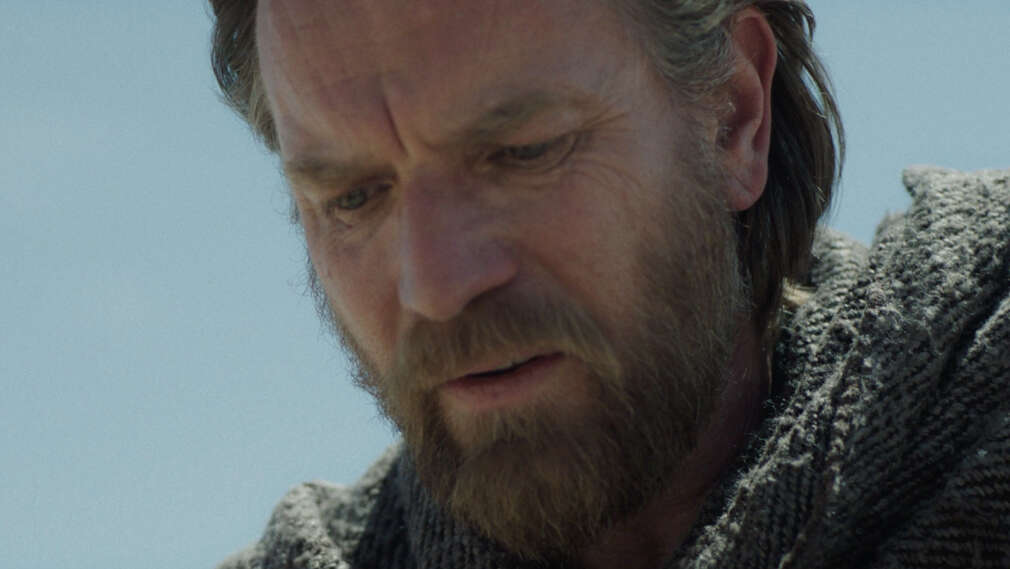