Now in its seventh year, Sundance Institute and Picturehouse London have announced the lineup of feature films, short films and panel discussions for the Sundance Film Festival: London 2019, taking place 30 May – 2 June at Picturehouse Central, presented in association with Adobe.

The festival will present 12 feature films from this year’s Sundance Film Festival in Park City, Utah, U.S.A., selected for London by the Sundance Institute programming team in collaboration with Picturehouse. The festival will open with the European premiere of Late Night (Nisha Ganatra), written by and starring Mindy Kaling alongside Emma Thompson. The festival will close four days later with the UK premiere of Penny Lane’s Hail Satan?.

The other feature films include:

After the Wedding (Director/Screenwriter: Bart Freundlich)
Seeking funds for her orphanage in India, Isabelle travels to New York to meet Theresa, a wealthy benefactor. An invitation to attend a wedding ignites a series of events in which the past collides with the present while mysteries unravel. Based on the Academy Award®-nominated film by Susanne Bier.

Ask Dr. Ruth / U.S.A. (Director: Ryan White)
A documentary portrait chronicling the incredible life of Dr. Ruth Westheimer, a Holocaust survivor who became America’s most famous sex therapist. As her 90th birthday approaches, Dr. Ruth revisits her painful past and her career at the forefront of the sexual revolution.

The Brink / U.S.A. (Director: Alison Klayman)
Now unconstrained by an official White House post, Steve Bannon is free to peddle influence as a perceived kingmaker with a direct line to the President. After anointing himself leader of the “populist movement,” he travels around the U.S. and the world spreading his hard-line anti-immigration message.

A headstrong Chinese-American woman returns to China when her beloved grandmother is given a terminal diagnosis. Billi struggles with her family’s decision to keep grandma in the dark about her own illness as they all stage an impromptu wedding to see grandma one last time.

The Last Tree / United Kingdom (Director/Screenwriter: Shola Amoo)
Femi is a British boy of Nigerian heritage who, after a happy childhood in rural Lincolnshire, moves to inner London to live with his mum. Struggling with the unfamiliar culture and values of his new environment, teenage Femi has to figure out which path to adulthood he wants to take.

The Nightingale / Australia (Director/Screenwriter: Jennifer Kent)
1825. Clare, a young Irish convictwoman, chases a British officer through the Tasmanian wilderness, bent on revenge for a terrible act of violence he committed against her family. On the way she enlists the services of Aboriginal tracker Billy, who is marked by trauma from his own violence-filled past.

SURPRISE FILM – Following on from the last two Surprise Films, Bart Layton’s crime flick American Animals and the hit rap story Patti Cake$, Sundance Film Festival: London will again feature an unannounced screening. Details will only be revealed as the opening credits roll. With just one screening, this will be one of the festival’s hottest tickets.

General ticket sales open at 12.00pm on Tuesday 23 April, with priority booking for Picturehouse Members opening at 12.00pm on Friday 19 April. Book tickets and find times for festival screenings and events at picturehouses.com/sundance 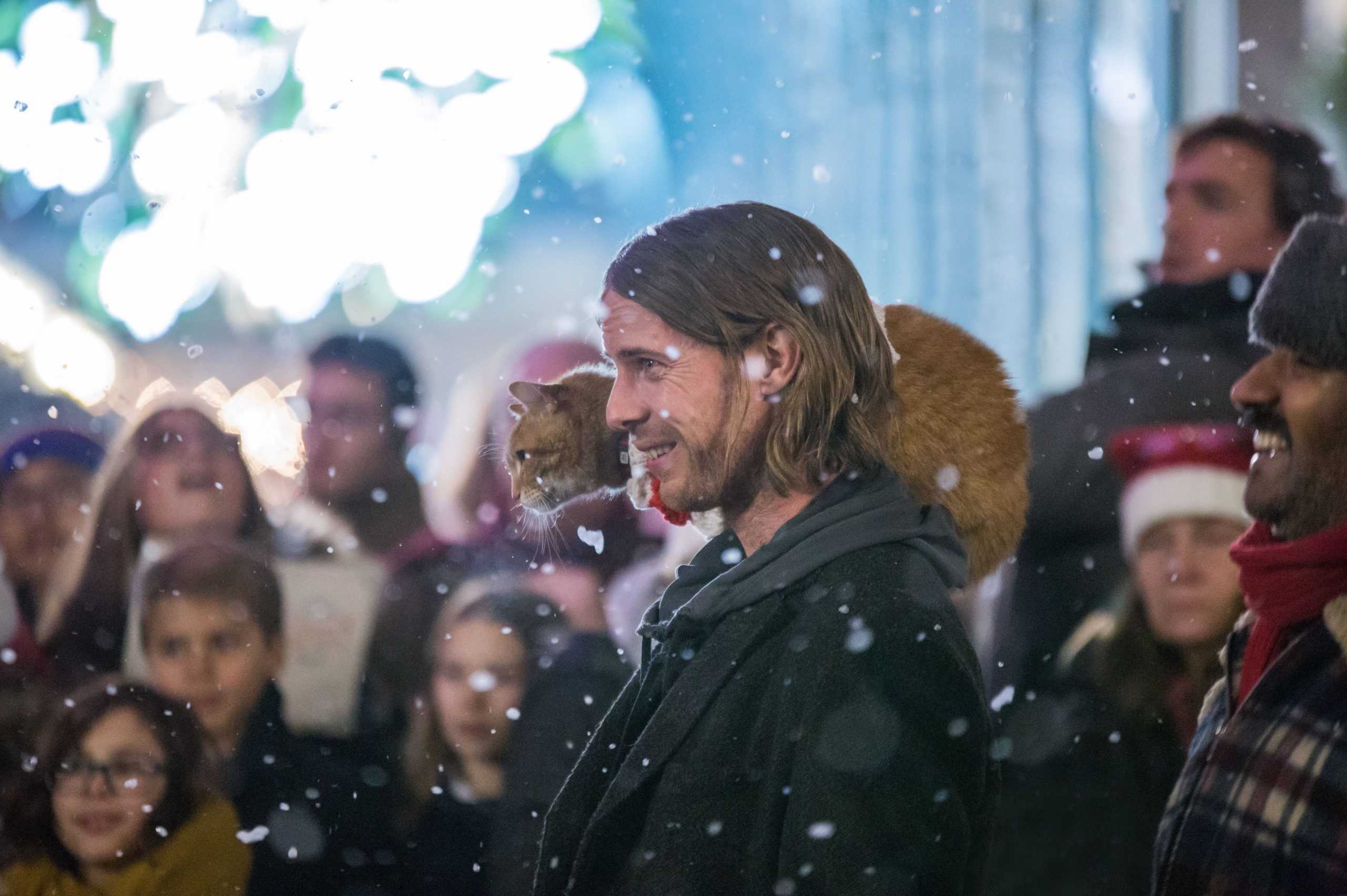 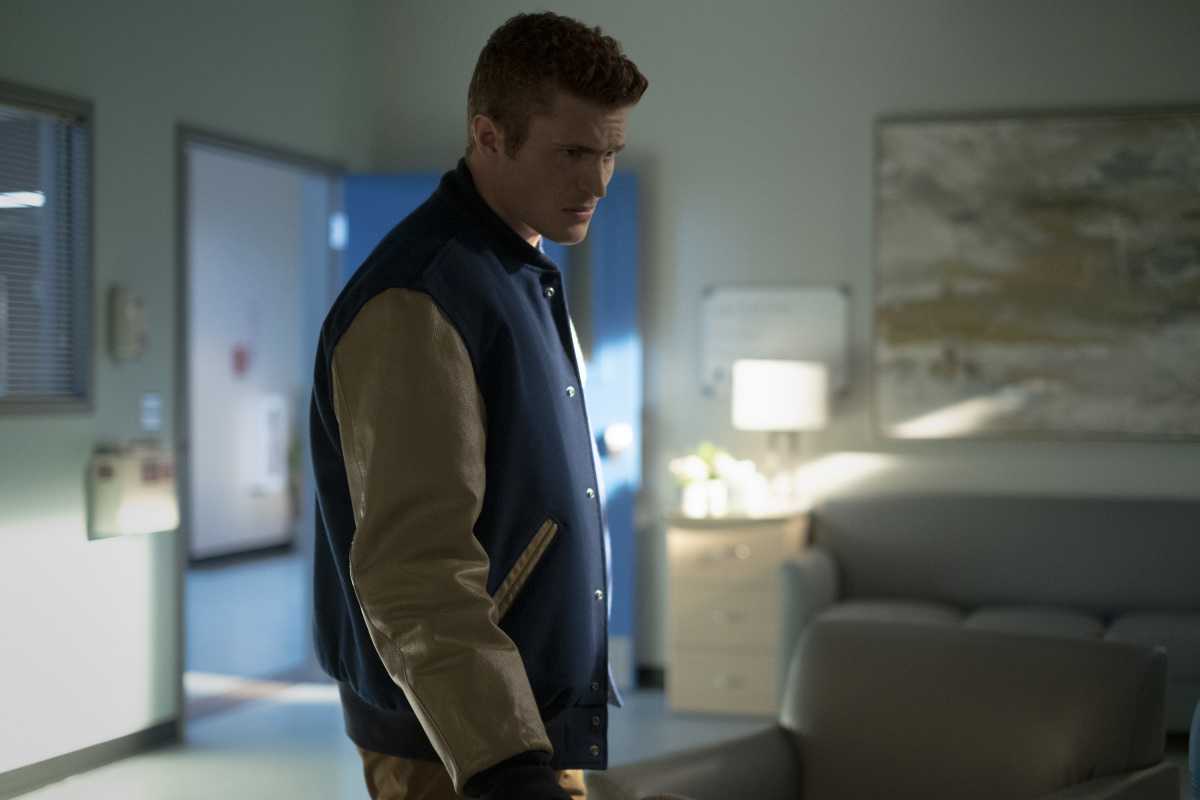