Marking its world premiere at the virtual Sundance Film Festival 2021, Eight For Silver proved an exciting genre offering amongst the bevy of heavy dramatic entries. Featuring an unashamed blend of fantastical horror and creature feature elements with a splice of historical context, the feature offers an interesting approach to lycanthropy mythology.

Written and directed by Sean Ellis (Anthropoid), Eight for Silver centers on the wealthy Laurent family who reside in France in the late nineteenth century. Land baron Seamus Laurent (Alistair Petrie) orders the brutal slaughter of a Roma clan, who coincidentally have a viable claim to his land, and in the process curse his family. Over the next few days, the children experience terrible nightmares and are drawn to a set of buried silver teeth nearby a menacing scarecrow. One by one they begin to go missing, whilst a number of vicious deaths occur, resembling an animal attack.

Opening with a shocking gas-filled battle sequence in WWII, you’d be forgiven for thinking you’d turned on 1917 in error. However when a field doctor performs a rather gruesome extraction, scooping out a mysterious silver looking bullet from one of the French soldiers, things start to become clear. The baffling cold opening jumps back 35 years to the cholera ravaged French countryside in this gothic period horror, showcasing a deadly culture clash and eventual bloody violence between the French townspeople and Romanian gypsies over land.

Despite the film’s inclusion of the werewolf, humans are painted as the real villains here, with the shocking and barbaric act carried out by the land baron’s men directly resulting in the cycle of violence brought upon themselves. Ellis cleverly roots his horror in this historical French setting, which most notably links with the Beast of Gévaudan fable, giving it an interesting historical context. The director boldly brings his own new approach and vision to the werewolf lore, however the logistics behind the creature may divide some fans. The film itself is gripping and tense, complete with plenty of effective jump scares and gore, but the lean towards style potentially comes at the expense of certain inconsistent or brushed across plot points.

Boyd Holbrook leads a talented ensemble cast as visiting pathologist John McBride, who coincidentally doubles for the film’s Van Helsing-esque character. The scientist turned werewolf hunter seeks retribution and revenge for a tragic past, while attempting to protect the children of the townsfolk from the vampiric creatures. Kelly Reilly is another standout as mother Isabelle who will stop at nothing to protect her children, however it is difficult to root for the head of the family considering he gave the order to massacre a community in cold blood.

Undoubtedly the best part of Eight for Silver is the fantastically gothic production filmed on set in rural France, coupled with the surprisingly gruesome and gory sequences which are used sparingly, but to good effect. The weighty wide angle one-take as we glimpse Laurent’s men laying waste to the Romanian gypsies’ camp is a particularly effective use of shock, along with the jumpy nightmarish sequences (involving a certain scarecrow) the children and John experience. The film is drenched in atmosphere, with the grounds swirling in fog and the grand house enveloped in expansive shadows, giving a real sense of dread and lurking.

As previously mentioned Ellis brings an interesting and fresh twist to the werewolf lore, with the effects department seemingly using a lot of practical effects and prosthetics to bring the beasts to life. Unfortunately we aren’t privy to a transformation sequence like An American Werewolf in London, however there is a fascinating and gruesome autopsy resembling a number of previous sci-fi horrors such as Alien and The Thing.

Eight for Silver is a gritty and grounded gothic period horror featuring an inventive take on the lycanthropy mythology. Despite the gripping and hugely atmospheric cat and mouse chase throughout, it’s a shame Ellis didn’t explore the connection of the silver teeth to their biblical meaning further. 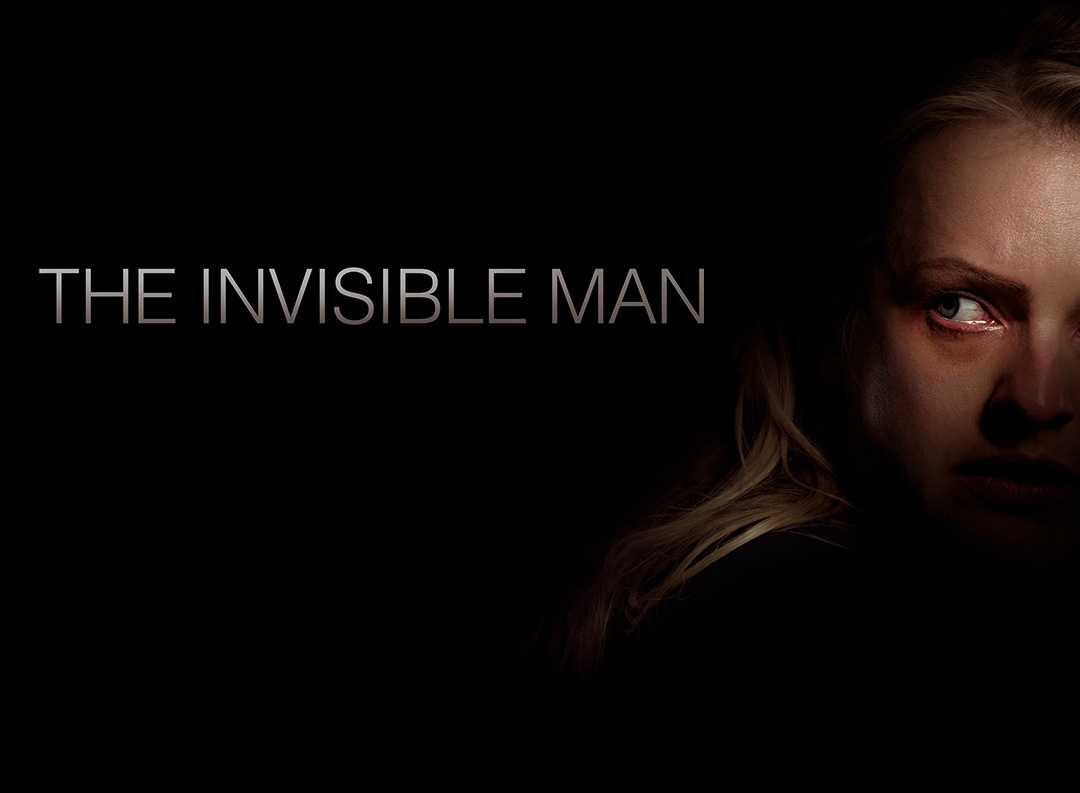 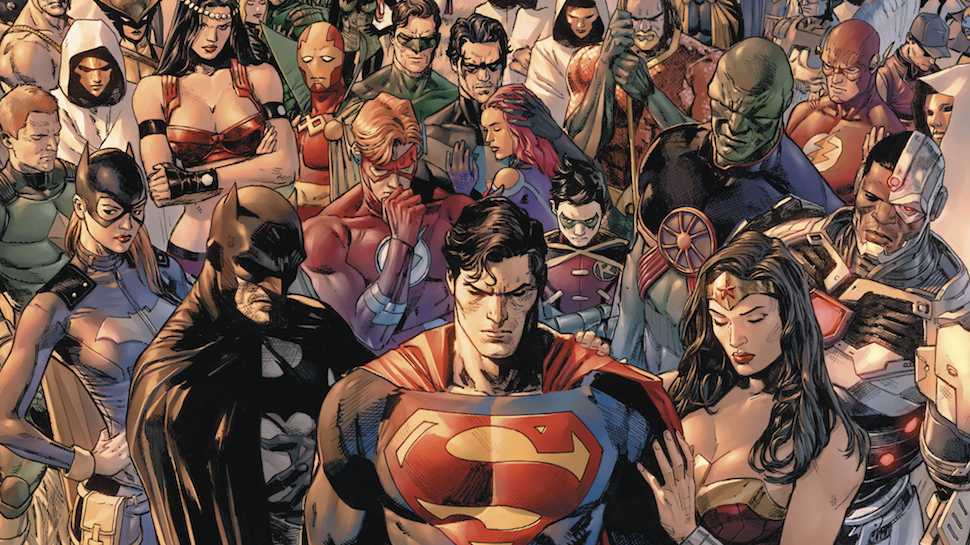