Anticipation for The CW’s DC Showcase: Dawn of the Justice League special is high as there’s talk of a new Suicide Squad trailer as well as new Dawn of Justice and Wonder Woman footage. In the mean time, check out the team ready for action below. 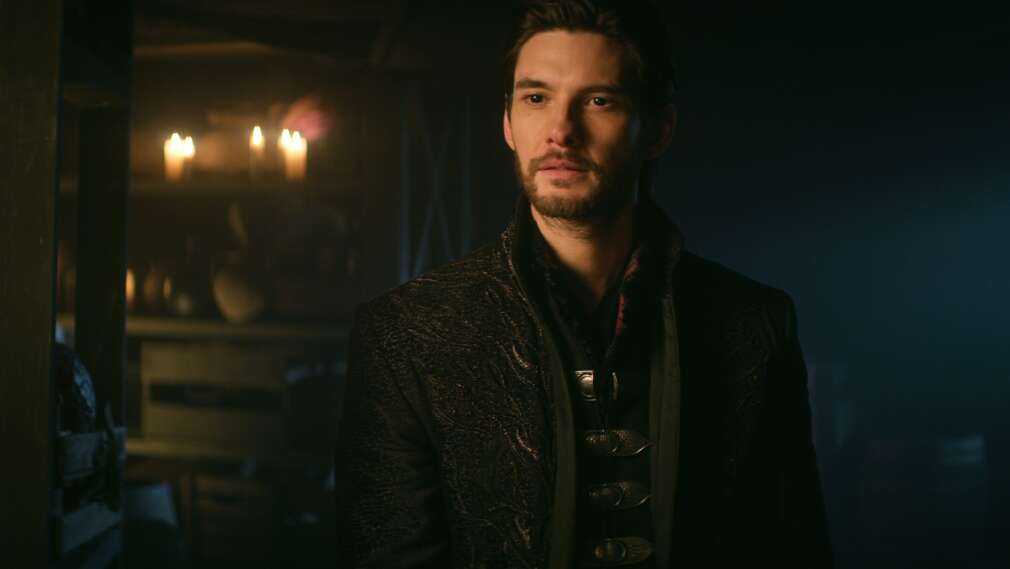 The Grishaverse is coming with Netflix’s ‘Shadow & Bone’ cast announcement