Clone Force 99 are back and not a moment too soon! From now and potentially for the next three months at least, we will be getting a new episode each week, this makes me very happy indeed. Episode 2 of a new series is always going to be a challenge to pull off, the feature length and jam packed first episode is a tough act to follow, but helpfully we return to a more familiar run-time of 32 minutes. A nice convenient slice of the Star Wars universe to fit into your busy schedule. For those who may not have watched the first episode and have somehow found themselves here, let’s catch you up.

Clone Force 99 have made it through Order 66 but not unscathed. They are on the run from the new Empire and one of their own, Crosshair has turned against them, being the only one to have followed the Emperor’s order. But having lost one ally, they gain another, a young female clone called Omega has joined the group of fugitives for her own, as yet not fully explored reasons. Reeling from the galaxy changing events and with little options, the Bad Batch need to find safe haven and someone they can trust, fast.

Inevitably things move at a much slower pace this week and we are already doubling down on the ‘family’ themes of the show. For those in the know, the title of the episode hints at the friendly face the team are seeking out. Clone Force 99 head to the planet Saleucami seeking out someone we haven’t seen since season 2 of the Clone Wars. Who better to help a group of deserters than….well, another deserter! Cut Lawquane, or just Cut, is an ex-clone who fled the army when the rest of the soldiers on his crashed transport were killed by Separatist forces. He has settled down on Selucami with his wife Su and her children. What’s interesting is that despite Captain Rex promising not to report Cut as a deserter when we saw him last, somehow Hunter knows him. Have there been other interactions with Cut that we haven’t seen? Also Cut mentions that Rex came through very recently, has he been visiting regularly?

What they hope is a safe place to lay low turns out to be the exact opposite. The Empire is tightening its grip on the planet and Cut is planning to head off world. This forms the basis of this episodes story. The team join Cut and his family in their attempt to escape the planet before the Empire finds them. In itself it’s not a plot that is particularly engaging and even has similarities with the beginning of Solo: A Star Wars Story. However, it’s the interactions between the characters which keeps you watching.

Let’s start with Omega. We learn that this is the first time she’s ever been to another planet, having spent her whole life so far confined to Kamino. We still don’t know what the purpose of her creation was, Tech even comments that the cloners always have an intention behind their creations. Her naivety about the wider world is dangerously evident when she nearly gets eaten by a wild Nexu (always nice to see a known Star Wars animal return) that is roaming around Cut’s home. This seems to have a big impact on Omega, as she takes of the pendant, she has been wearing around her head, almost as if she is cutting ties with her former life. The group are concerned that she is not only a risk to herself but also to their efforts to remain hidden. Because of this Hunter asks Cut to take Omega with his family when they leave.

Predictably, when Omega finds out what Hunter has planned, she gets upset, runs off and gets mixed up in the crews attempts to trick their way out of the spaceport! She actually proves to be quite useful in the end, managing to get the passcodes to Cut and his family so they can leave. But she remains stubbornly attached to Hunter and his men. The episode rounds out with some more Hunter/Omega bonding, on a more Father/Daughter level. Told you family is important!

Unfortunately, the rest of the characters in this episode take a back seat to Omega’s antics, but what we do see of them is great. Echo seems to be the most wary of Omega, understandably he is suspicious of pretty much everything, is he seeing something the others can’t? Tech is literally a whiz with everything! He can even forge important codes after only having just learnt about them! I wanna see more of what this guy can do! Wrecker is just Wrecker, he makes his presence known and does what is required, stopping briefly to use a Gonk droid as a dumbbell! And Cut? Well, he spends most of his time queuing with his family waiting to leave the planet, bit of a waste of an interesting character.

Cut above or Cut off?

I have to be honest; I was disappointed with this episode. Maybe it was because the first was so good, or maybe it was because there were a lot of wasted opportunities in this one. It would have been cool to see Cut join the team on a brief mission, instead of essentially being reduced to a background character. For the amount of screen time she gets, the little amount we know about Omega stops her being interesting. I appreciate her story will be explored more as we go on but I’m not feeling it at the moment. I’m starting to think Omega may be some kind of sleeper agent. Maybe she will be triggered to go against the rest of the crew. This could be why there is so much focus on the bond with Hunter, to make the betrayal hit harder if it if does happen. It would also explain how she was able to counter Crosshair in the previous episode. Could she be force-sensitive?! Hopefully next episode we will get to see a bit more of the team doing their thing together.

With the Clone Wars we knew where things were going to end up so we didn’t get too many long, multiple episode arcs, instead having a lot of single or double episodes with shorter story events throughout the life of the show. It looks like the Bad Batch is going to be a bit more drawn out than that with things developing over time. This might not be a bad thing but for die-hard Clone Wars fans, I foresee a lot of grumbling that there’s not enough going on. Maybe on the other-hand it will move to a desperate race to survive as Clone Force 99 try to stay one step ahead of the Empire! Anything can happen at this stage, right? I’m putting my money on Rex showing up in a future episode to help them out, we know he survived Order 66.

Will Tarkin catch up with them? Is Omega a secret clone Sith? Will Hunter ever change his headband? These are the important questions. Until next we meet, farewell. 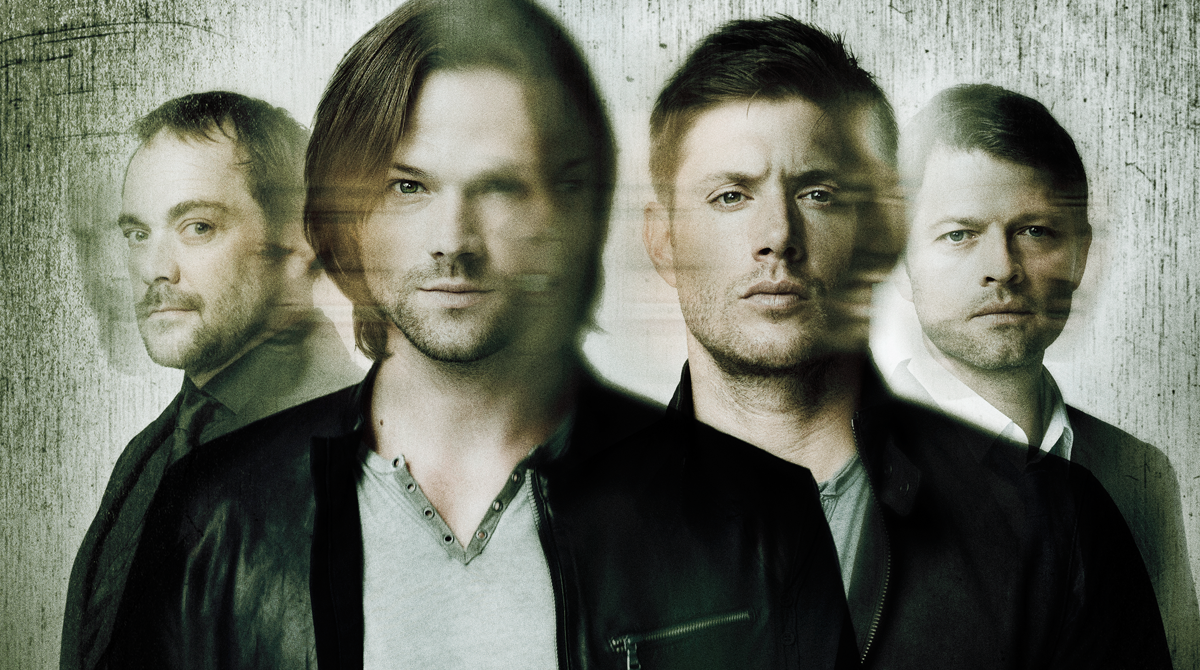