Following last week’s strong season opener, the crew of Star Trek Discovery continue on their mission to solve the mystery of the red bursts in a very Next Gen inspired episode, directed by TNG legend Jonathan “Two Takes” Frakes.’New Eden’ finally sees a group from Disco on an ‘old fashioned’ away mission to visit a new planet and civilisation, which is something we’ve been wanting to see for so long! Think old ‘Next Generation’ mythology meets Justin Lin inspired ‘Beyond’ action, as the episode also features the ‘Discovery’ doing a donut in space! Yes you heard that right – tonally it’s a bit of a clash, but a completely enjoyable one at that!

The planet in question is Terralisia, an M-class planet located in the Beta Quadrant which is the home to around 11,000 humans, which has been unknowingly sending the same distress message on loop for two centuries. The human colony living on the planet are descendants of a group of World War III soldiers, who were supposedly hiding in a church to escape the bombing, and were mysteriously transported to the other side of the galaxy by the red signals – as they saw the same ‘angelic’ outline Michael did in ‘Brother’.

The group of Federation crew members that are sent on the investigation mission consist of Burnham, Pike and Lieutenant Owosekun – who finally gets a little more screen time in this episode! Their visit to the deeply religious colony leads them to explore their ancestor’s tale of survival thanks to these mysterious red signals, leads to an intriguing exploration of finding meaning through science and/or religion, through the conflicting opinions of Pike and Burnham. Burnham believes there must be some logical explanation to the mysterious ‘angelic’ presence she witnessed on the asteroid, while Pike leans towards believing in a perhaps larger force at play.

This episode also explores the classic Trek Prime Directive, which is known as General Order One here, through Burnham and Pike’s interaction with character Jacob. The classic guiding principle of Starfleet prohibits its crew members from interfering with the internal and natural development of alien civilizations, and it’s definitely an intriguing exploration of ethics, which I believe the show really has missed. This storyline really brought an extra dimension to the show that we haven’t really seen before, and I’m excited to see if this will carry on throughout the series.

And in complete contrast, back on the Discovery Lt. Detmer does a donut, in space, with a Federation starship. Yep that really happened. It was an absolutely ridiculous scene and flat out silly, but then again not long ago we had Chris Pine as Captain Kirk riding on a motorbike on an alien planet in Beyond! I kind of like these silly moments though, and it’s great to see Discovery revel in fun scenes like this, compared to the bleak war that was at the forefront of the last season. Speaking of fun, we had a lot more Tilly this episode, which is always a good thing! The young crew member unfortunately found herself in a hurt whilst taking a sample from the dark matter rock. This lead to a touching heart to heart between her and Saru who told her: “before we care for others, we must care for ourselves. You’re important.” These two really are great aren’t they?! Interestingly following this incident, Tilly begins to see an imaginary Ghost that takes the form of her childhood friend May. Could this being be linked to the red signals?

Overall ‘New Eden’ was a great episode that felt very classic Trek; it was great to see a group exploring a new planet whilst another team looked to discover new truths from the dark matter rock. Pike continues to be a fantastic and charismatic leader and I absolutely loved seeing more Tilly and Saru on screen. I’m still not 100% sold on the whole Discovery doughnut manoeuvre, but I’m glad to see the writers exploring lighter moments in the show. Disappointingly we’re still no closer to seeing Ethan Peck’s younger Spock on our screens, but we do discover that he voluntarily checked himself into a psychiatric unit on Starbase 5. Fingers crossed we’ll shortly see a family reunion! 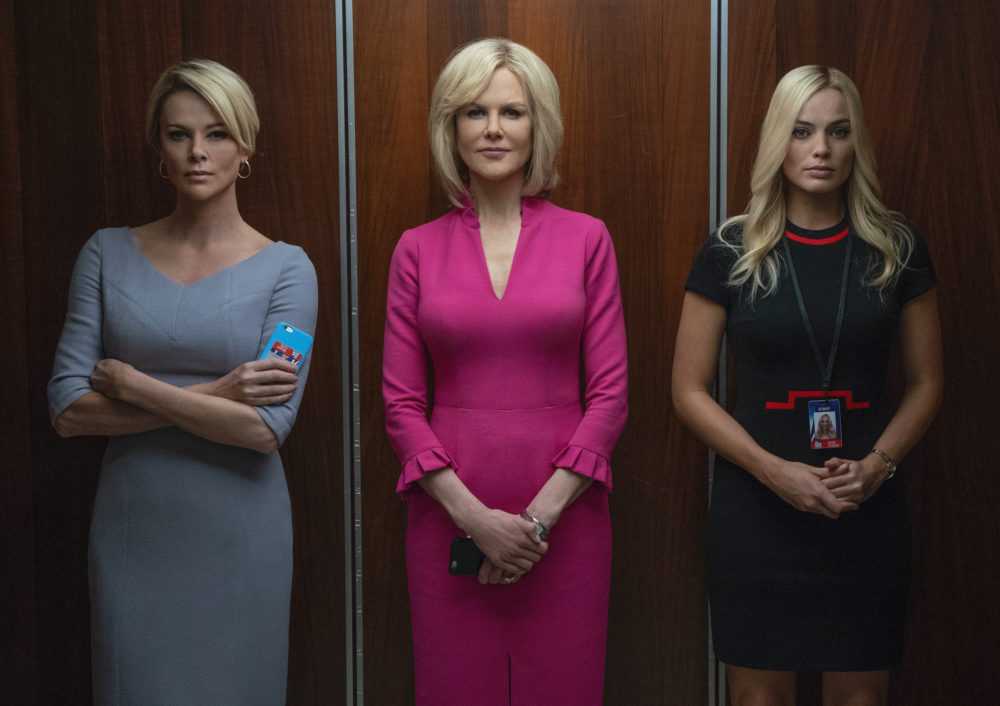 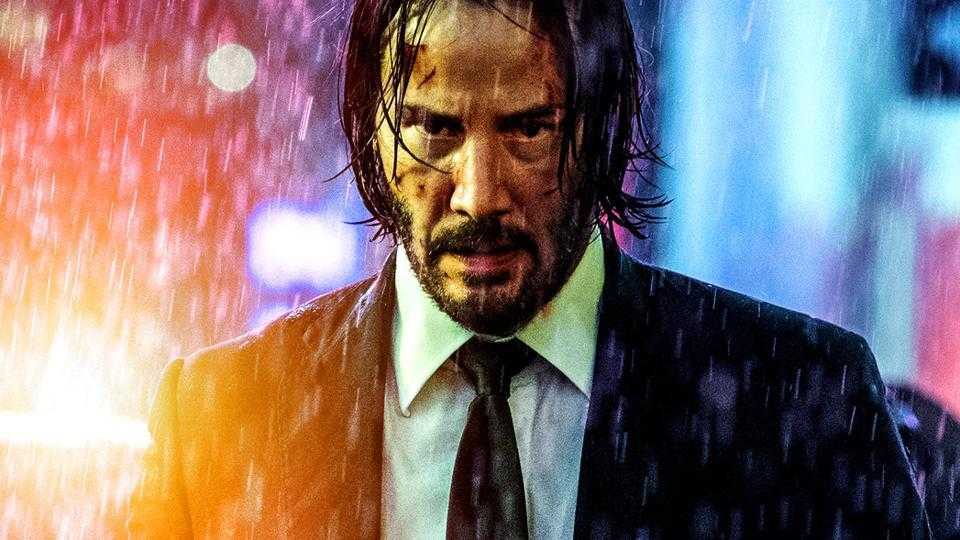