CBS has released ten new stills from Monday’s upcoming tenth episode of Star Trek: Discovery, titled ‘Despite Yourself, marking the return of the second half of the series.

Check them out in the gallery below!

While in unfamiliar territory, the U.S.S. Discovery crew is forced to get creative in their next efforts to survive opposing and unprecedented forces and return home.

‘Despite Yourself’ will air Sunday 7 January at 8:30 pm ET on CBS All Access, followed on Monday 9 January on Netflix in the UK 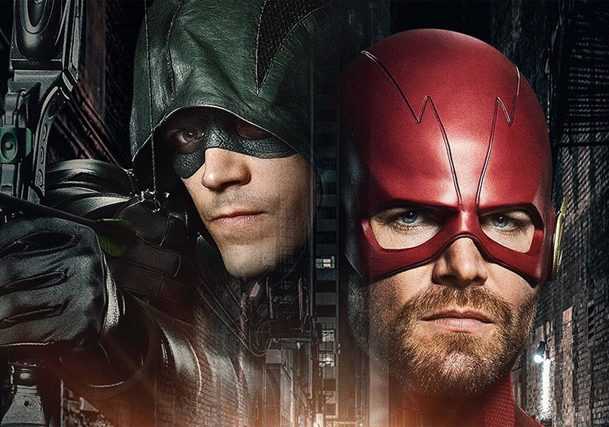 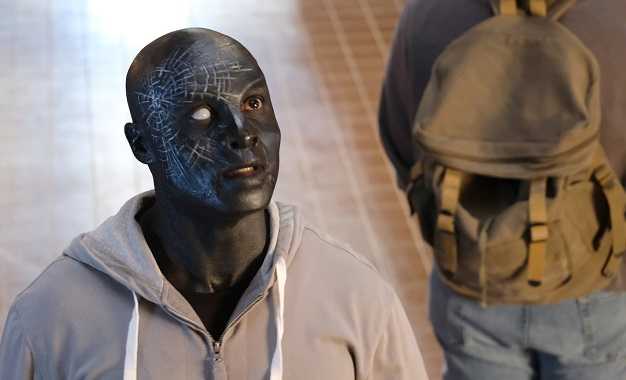