Star Trek Discovery: Aftermath is the latest outing from established Star Trek writers Kirsten Beyer and Mike Johnson. Featuring two stories in one with “Aftermath” and short “Captain Saru”, the book collects the action-packed 3-issue mini series, resulting in a tale feeling much like an episode of the brilliant Short Treks.

“Aftermath” picks up straight after the bittersweet events of the Star Trek Discovery season 2 finale, following the far-flung time jump of the U.S.S Discovery. In the following months leading up to the relaunch of the Enterprise, Captain Pike and Chancellor L’Rell seek to unite the Klingon empire and the Federation, and attempt to hold diplomatic peace talks. But with the looming threat of political unrest and betrayal in the Klingon empire, Spock must reclaim his place in Starfleet and attempt to prevent an outbreak of war.

The two tales are equally gripping; both full of action, politics and moral dilemmas, which prove the essential core for most Trek narratives. Aftermath is clearly Spock’s tale, and following a rather underused role in the second series, it’s great to see him front and centre. Currently on leave from the federation, the Vulcan is struggling with the loss of his sister who has been “his balance”. Working through his his emotions and logic, the guidance and push from Captain Pike and Chancellor L’Rell prove the catalyst to him realising that he is “precisely where [he] needs to be.”

Whereas the following short equally belongs to acting captain Saru, who is definitely one of the standout characters from the series. I genuinely enjoyed being with the crew of the Discovery again, and it was great to see similar themes of embracing who you truly are explored in both narratives.

The art from both creative teams were, on the whole, an impressively realistic portrayal of the characters, although Spock does look rather different without his beard! There were a number of well rendered and kinetic action set pieces in both tales, along with dramatic landscapes and ships. However, the illustrations and colours shine most in short ‘Captain Saru’ with the darker palette more impactful and befitting of the story.

Star Trek: Discovery Aftermath is a great filler following the end of Star Trek Discovery season 2, which will undoubtedly raise excitement levels for the third outing. Overall, there were a nice number of twists in both tales, along with some fantastic artwork to boot. If you’re looking for a Trek boost, then this is definitely one for you! 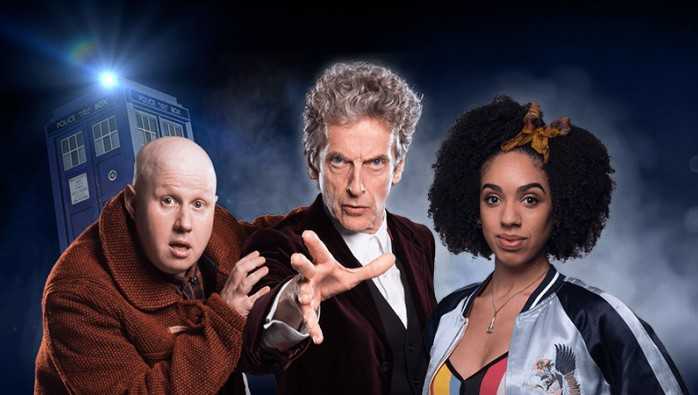