The new action packed trailer for Star Trek Beyond has landed, watch it below!

Justin Lin has stepped in to direct the third Star Trek installment as J.J. Abrams was a little busy in another galaxy far, far away (sorry just had to!). Chris Pine, Zachary Quinto, Karl Urban, Simon Pegg, Zoe Saldana, Anton Yelchin and John Cho are all reprising their roles with Luther star Idris Elba set to play the villain. I like how they’ve used Sabotage, a nice little nod to the 2009 original and I’m glad to see Bones still has his dry sense of humor! I’m not sure about the tone though, I’m picking up more of a Fast and Furious set in space rather than a Star Trek film, but since it’s only the first trailer I’m still hopeful!

Star Trek Beyond will be released on July 22nd 2016 – what a year that’s shaping up to be for films!

Marvel Teases the Break Up of The Avengers 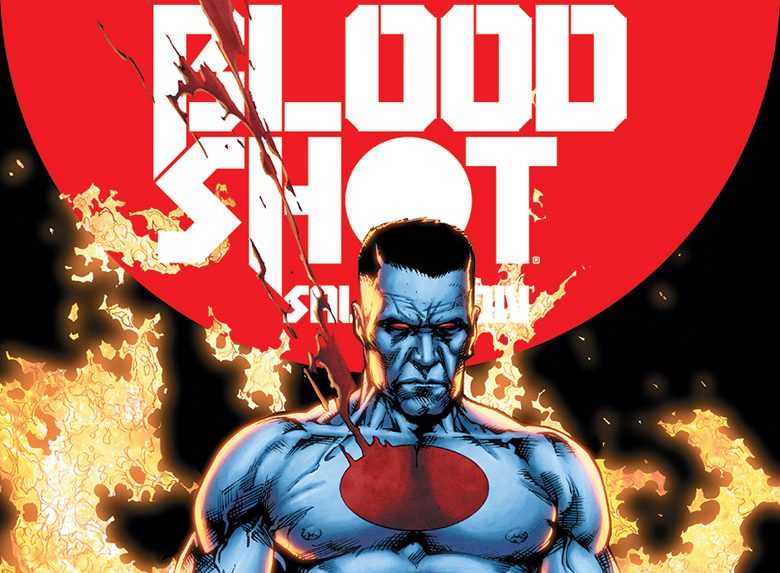