Paramount Pictures has released the second full-length trailer and two posters for the latest installment in the Star Trek franchise; Star Trek: Beyond.

The new promo features a nice throw back to Star Trek (2009), more spaceship action and we also get a better look at Idris Elba’s villain, Krall. There’s way more dialogue too, coupled with far less silly action sequences that were way too prevalent in the first trailer; it definitely makes it look like a Star Trek film this time around!

Check out the new trailer and posters below. 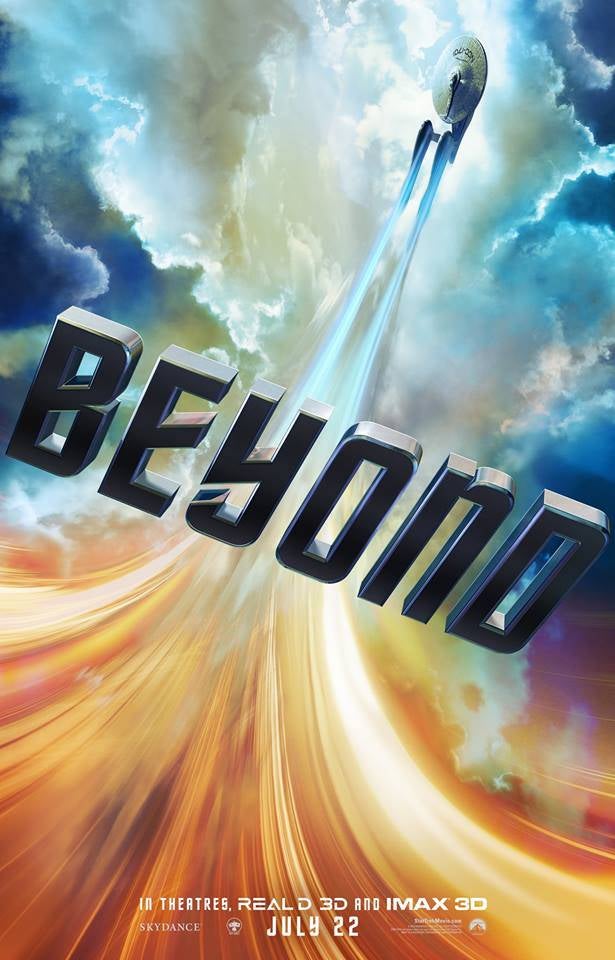 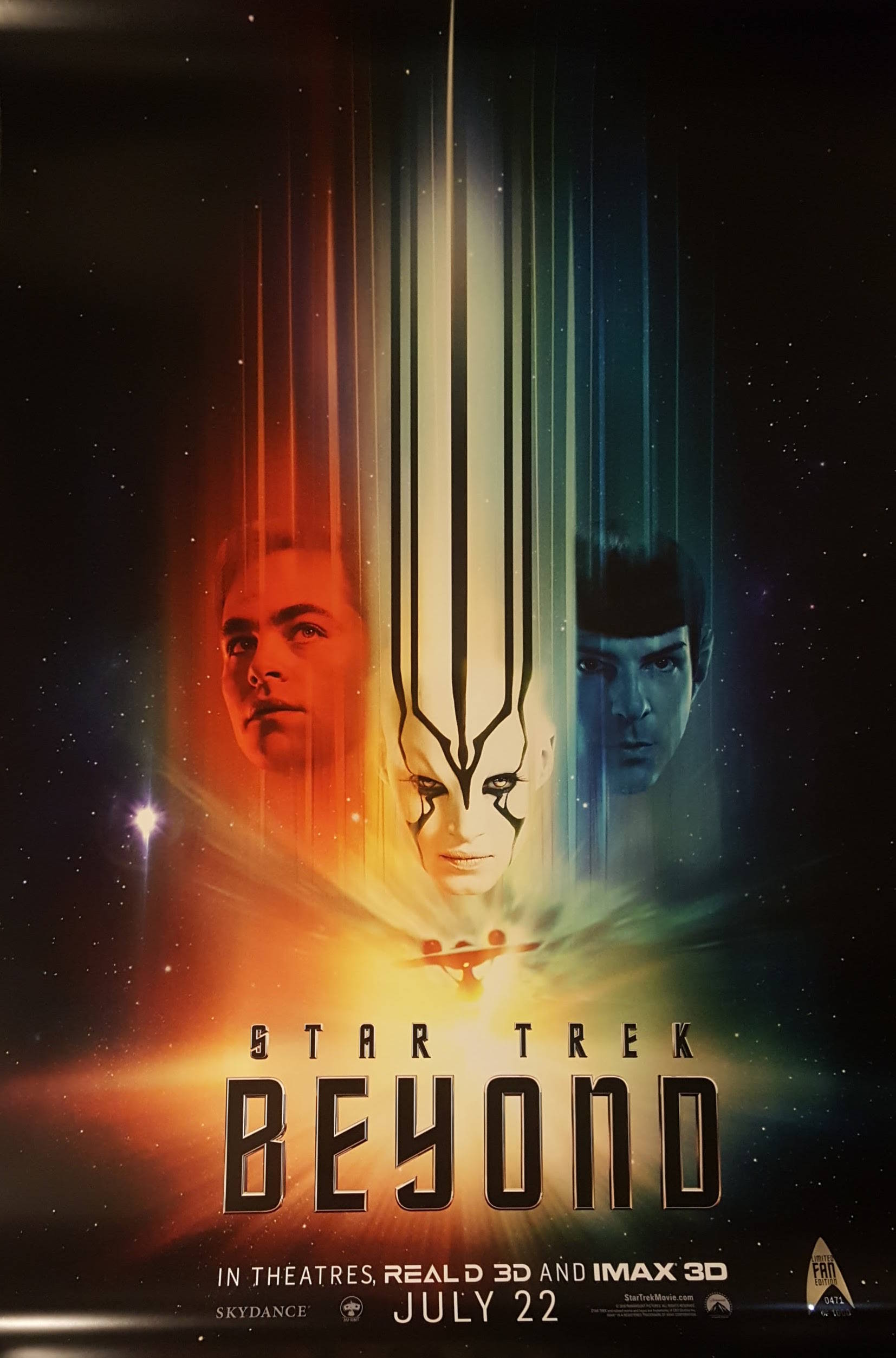 Star Trek Beyond stars John Cho, Simon Pegg, Chris Pine, Zachary Quinto, Zoë Saldana, Karl Urban, Anton Yelchin and Idris Elba. The film is directed by Justin Lin and is set for release in the UK and the USA on Friday 22nd July 2016.