Disney launches the long-anticipated STAR content on streaming service Disney+ in the UK and Ireland today, adding over 75 TV series and more than 280 movies alongside an initial slate of 4 exclusive Star Originals.

New titles will be added to the service each month from Disney’s creative studios, including Disney Television Studios (20th Television and ABC Signature), FX Productions, 20th Century Studios and more.

Feminist comedy Dollface featuring Kat Dennings and Shay Mitchell, created and exec produced by Jordan Weiss and Margot Robbie will become available next month for subscribers to enjoy, alongside  John Slattery’s sci-fi drama series Next, four-part series filmed during the pandemic Love in the Time of Corona featuring Ava Bellows and Leslie Odom Jr.,  Academy® Award nominated Can You Ever Forgive Me?, Danny Boyle’s The Beach, and more action blockbusters like Gone in 60 Seconds, Enemy of the State and Taken. 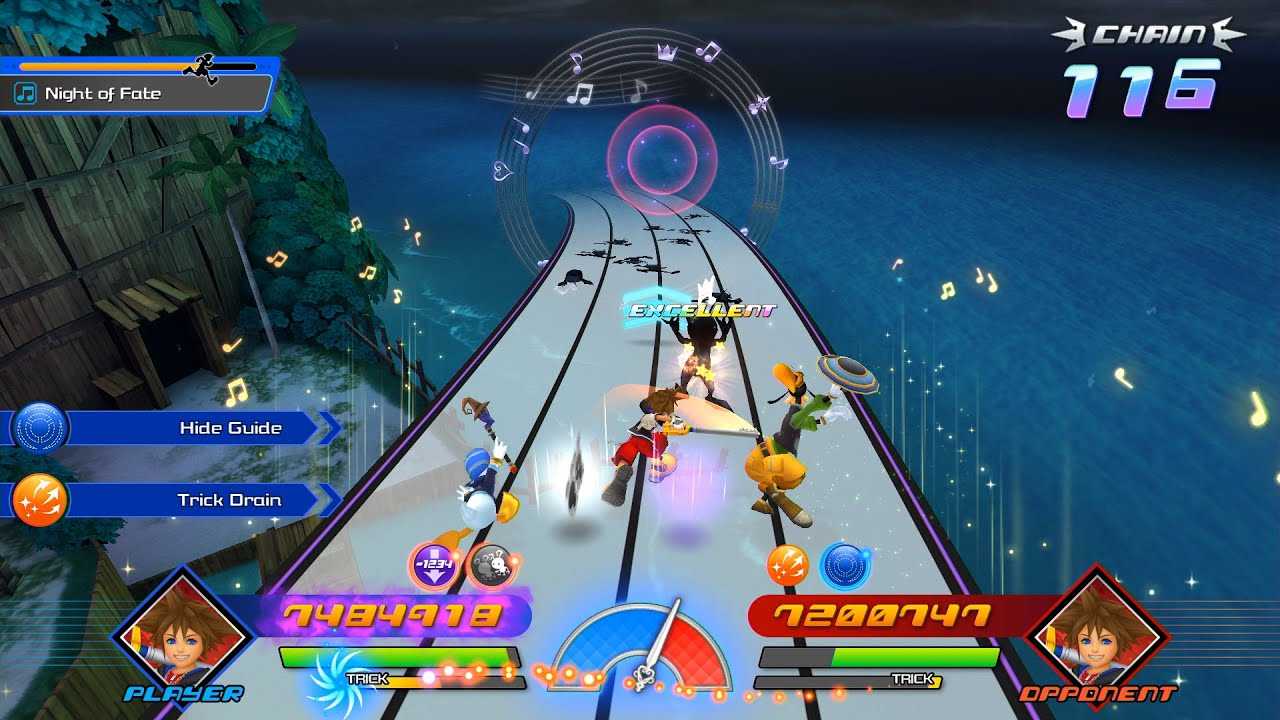 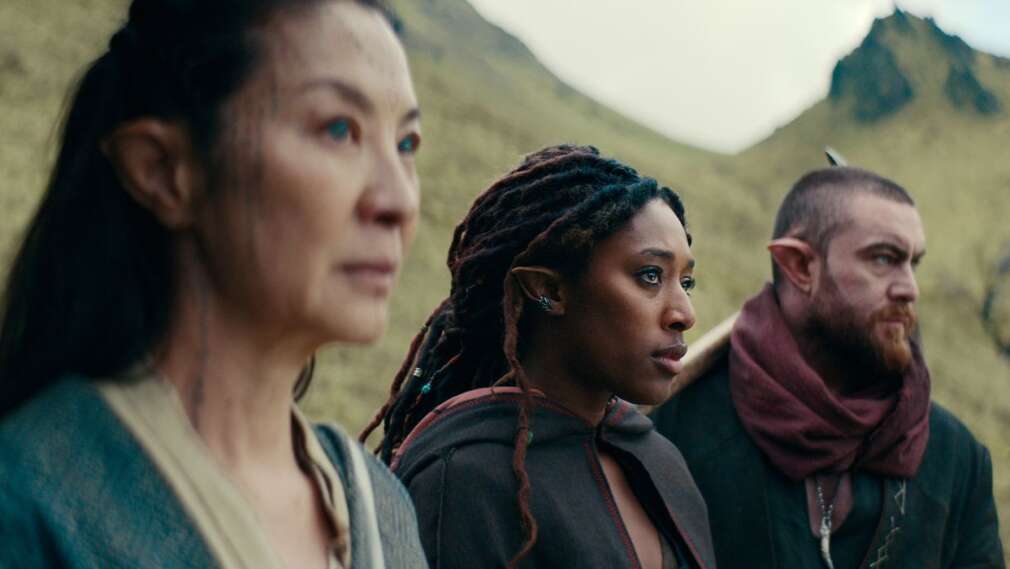