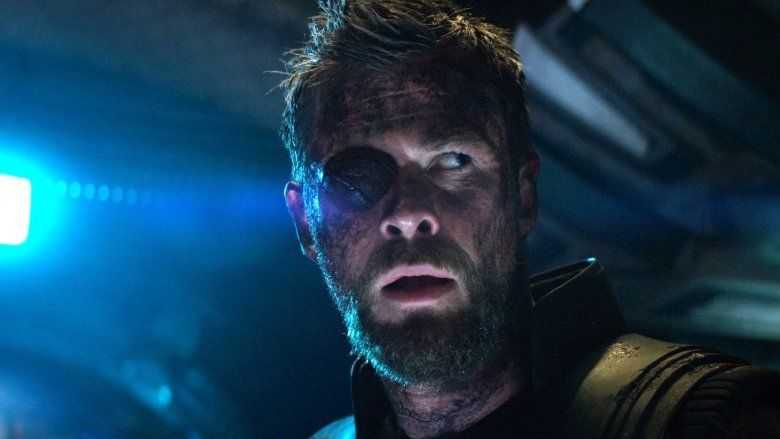 Last July, an exclusive story was reported at Geeks Worldwide and SuperBroMovies that revealed Thor’s new weapon following the destruction of his iconic hammer Mjolnir (sob!) by Hela in Thor: Ragnarok. The websites reported that the God of thunder will wield a new weapon forged in Infinity War and Groot will play a vital role in that weapon. Thanks to the living tree, Thor will get a wooden handle for the axe, and will be instantly recognisable to die hard Thor fans! We know have an image from a Thor toy from Avengers: Infinity War that confirms this story, check it out below! 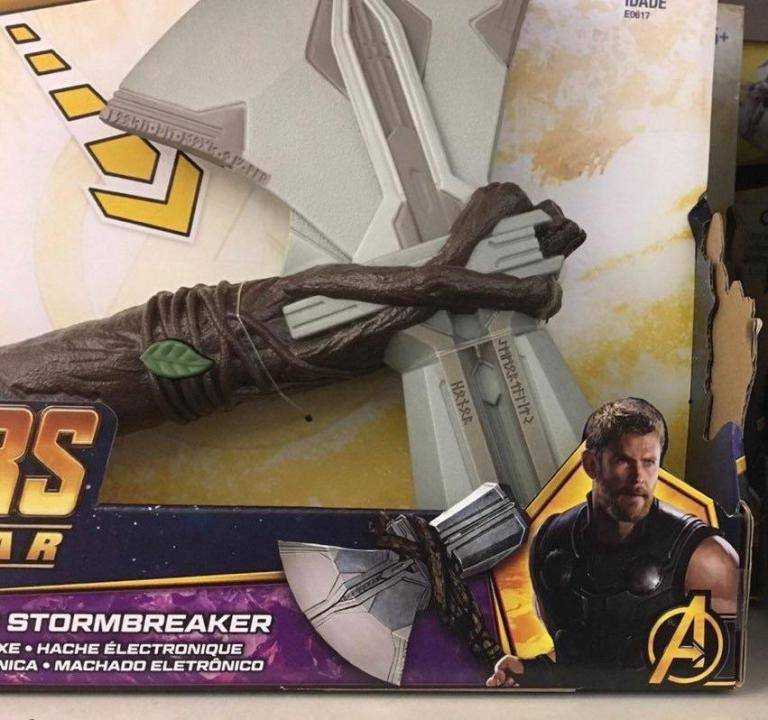 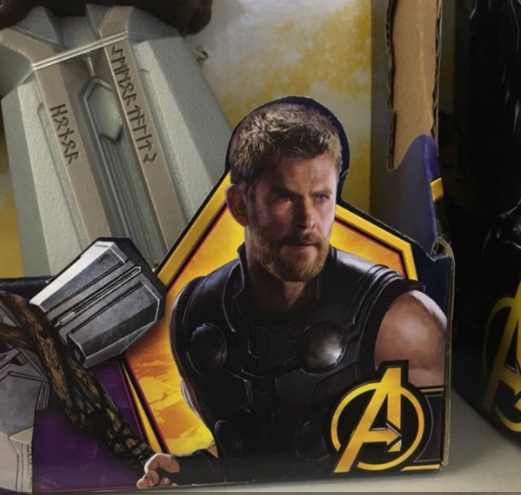 So the image confirms a huge Thor easter egg – the weapon is called Stormbreaker, the hammer which belonged to Beta Ray Bill, who was featured as a huge easter egg in Thor: Ragnarok, maybe the character will appear in phase 4?

We know from the Avengers: Infinity War trailers that Thor will hook up with the Guardians of the Galaxy in space, so he must grow pretty close to the team, as Groot is said to give a part of himself to help forge the weapon, presumably to help Thor fight Thanos.

So what do you think of Thor’s new weapon? Let us know in the comments below!